The suspect allegedly targeted journalists, a predominantly African-American church and a Cabinet official

Several leaders of a violent neo-Nazi group have been charged with conspiring to harass journalists, church congregations and a former Cabinet official, prosecutors on both U.S. coasts announced Wednesday.

Some of the defendants were charged with cyberstalking and sending Swastika-laden posters to journalists, telling them, “You have been visited by your local Nazis.”

“These defendants from across the country allegedly conspired on the internet to intimidate journalists and activists with whom they disagreed,” John C. Demers, assistant attorney general for national security, said in a written statement.

John C. Denton, 26, of Montgomery, Texas, was charged in U.S. District Court in Virginia with a series of hoax bomb threats that prosecutors said were aimed at drawing a heavy police response to the homes or offices of the group's targets.

Denton was arrested on Wednesday in Texas along with Kaleb J. Cole, 24, who moved to the state after he came to the attention of authorities in his home state of Washington. Both Denton and Cole appeared in federal court in Houston and remained in custody pending further proceedings.

Cole was one of four defendants charged in Seattle. Prosecutors say he and the three others, as well as Denton, were members of the neo-Nazi group Atomwaffen Division. 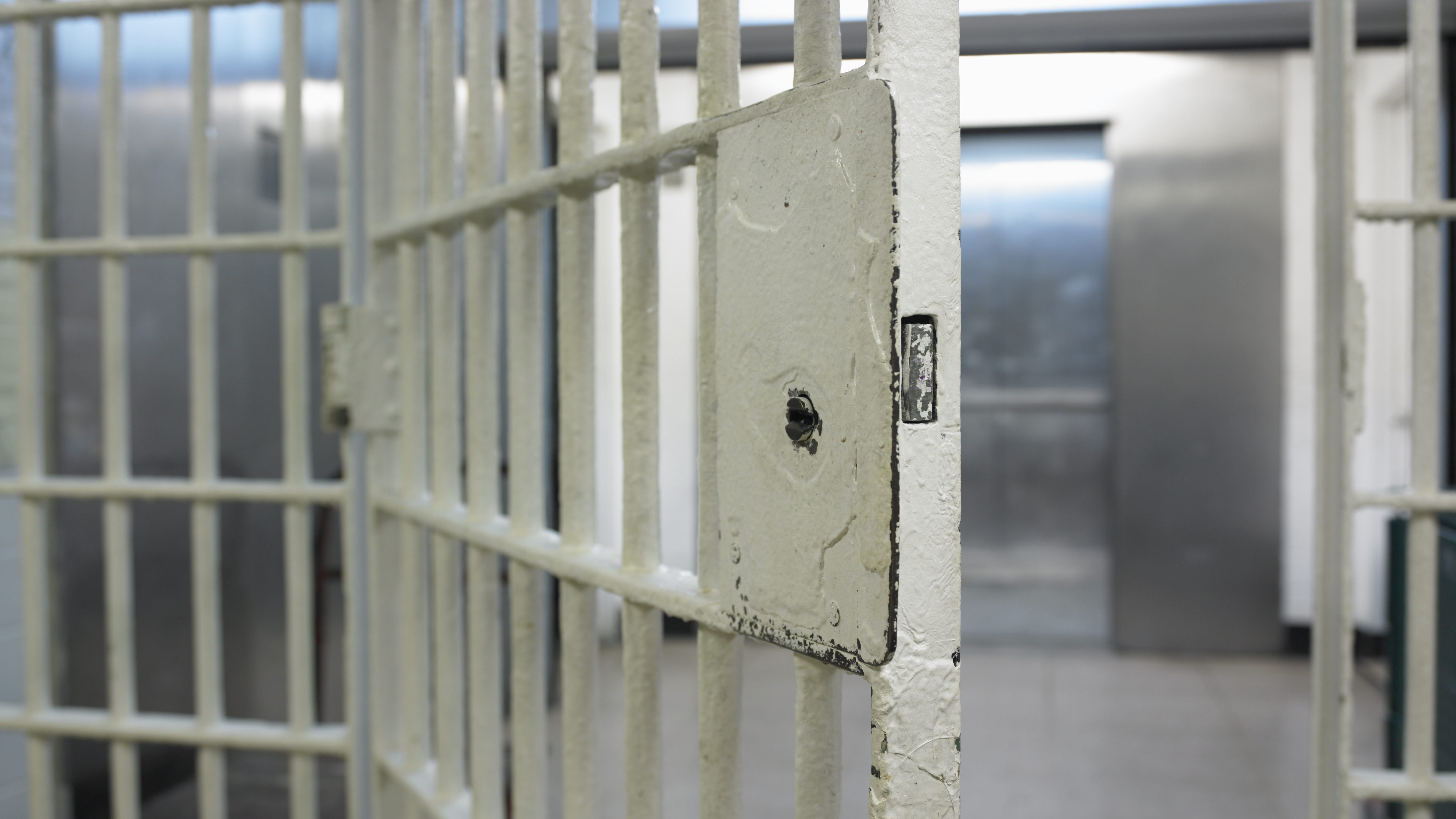 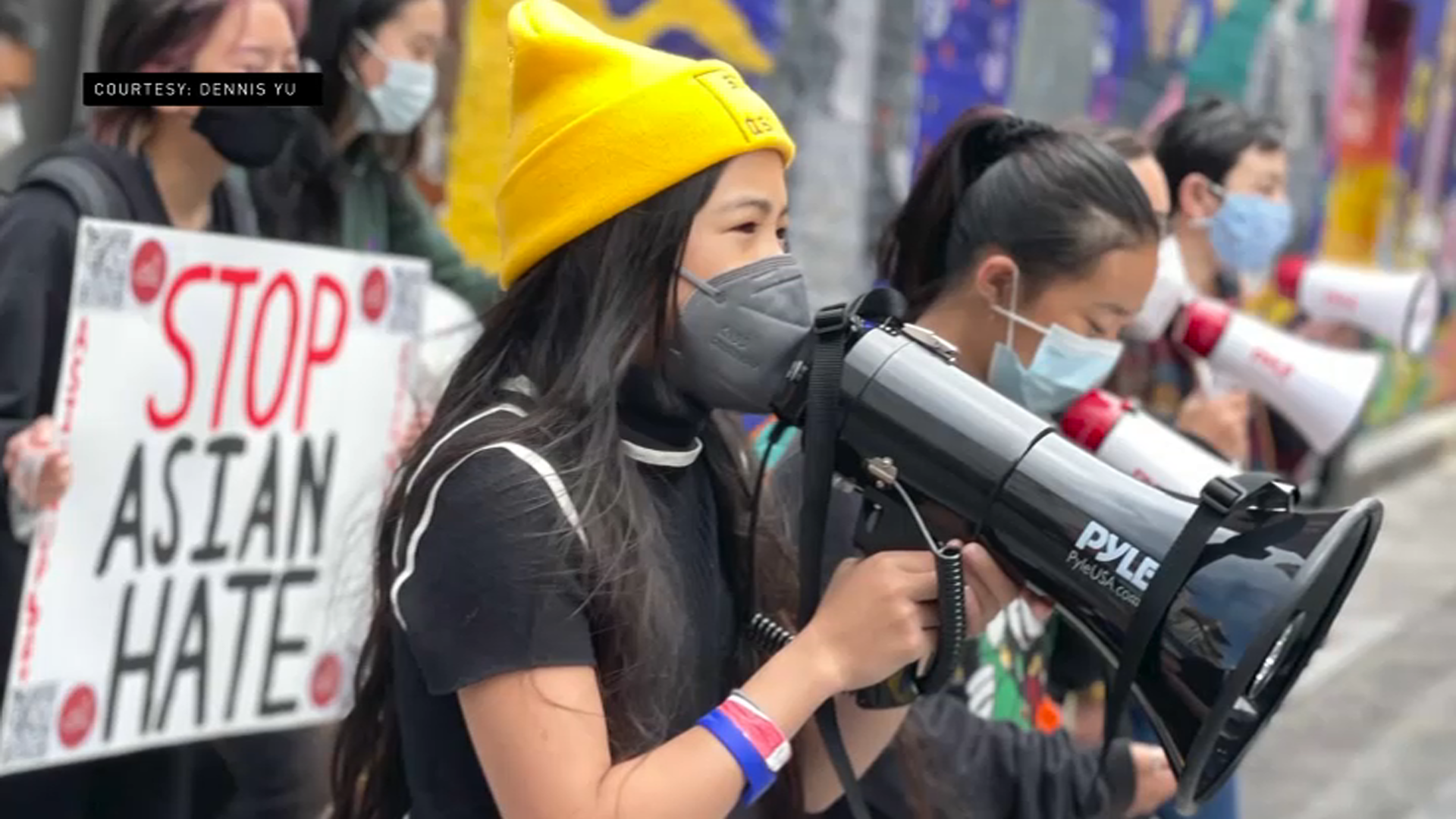 According to an affidavit unsealed Wednesday, Denton was a founding member and former leader of Atomwaffen. He used the names “Rape” and “Tormentor” in online conversations while holding a day job as a mortuary worker, prosecutors said. They said his targets included a predominantly African American church in Alexandria and Old Dominion University in Norfolk.

Charging papers do not identify the former Cabinet official targeted, but a “swatting” call involving the Alexandria, Virginia, home of then-Homeland Security Secretary Kirstjen Nielsen was made in January 2019, when prosecutors say the conspiracy was active.

Another man who prosecutors say is a member of Atomwaffen, Andrew Thomasberg, faces sentencing for unrelated weapons crimes in Alexandria on Friday.

In Seattle, the members cyberstalked and sent Swastika-laden posters to journalists and an employee of the Anti-Defamation league, telling them, “You have been visited by your local Nazis,” “Your Actions have Consequences,” and, “We are Watching.”

The criminal complaint includes lengthy excerpts from encrypted text conversations. Investigators warned several of the intended victims before they received the intimidating communications, indicating that they were monitoring the people making the threats.

Those steps including organizing paramilitary-style “hate camps” in Nevada and Washington, investigators said.

The others arrested in Washington state were Cameron Brandon Shea, 24, of Redmond, Washington; Taylor Ashley Parker-Dipeppe, 20, of Spring Hill, Florida; and Johnny Roman Garza, 20, of Queen Creek, Arizona. Shea made an initial appearance in court, where his lawyer declined to comment. It was not immediately clear if the other two had attorneys who could speak for them.

Seattle FBI Special Agent in Charge Ray Duda said Cole and the other three “posed a legitimate and escalating threat to anyone who dared counter or tried to expose their activities" and “crossed the line from protected ideas and speech to illegal acts of intimidation and coercion.”

Chris Ingalls, a reporter with Seattle's KING-TV who had reported on the group, said Wednesday that about a month ago he received a poster in his home mailbox that featured a figure wearing a press badge and the words, “Death to Pigs.”

The FBI, which was already monitoring the group, had warned him it might be coming, he said; at one point, members of the Seattle Joint Terrorism Task Force had staked out his home to protect him and his family. Ingalls said Wednesday he was nevertheless frightened because he knew of the Atomwaffen Division's affinity for Charles Manson, whose followers wrote “Death to Pigs” with a victim's blood when they killed actress Sharon Tate and others.

“Atomwaffen is not just a bunch of Nazis running around in the woods,” Ingalls said. “They're following the ‘helter skelter' teachings of an insane killer from the 1960s. ... The exposure of these guys is extremely important to me.”

Federal authorities have paid close attention to the group: At least 13 people linked to Atomwaffen Division or an offshoot called Feuerkrieg Division have been charged with crimes in federal court since the group’s formation in 2016. Another two men who were members of Atomwaffen are facing murder charges in state courts.