Gov. Newsom has ordered bars and indoor operations of restaurants to close for the next three weeks in most parts of the state

California took a big step back in reopening its economy on Wednesday as Gov. Gavin Newsom shut down bars, wineries, museums, movie theaters and inside restaurant dining across most of the state for three weeks amid troubling increases in coronavirus cases and hospitalizations.

The order affects Los Angeles and 18 other counties where nearly three-quarters of the state's roughly 40 million people live. The impacted counties are those seeing the most serious uptick in infections, and include almost all of Southern California, though not San Diego, which is faring better.

“The bottom line is the spread of this virus continues at a rate that is particularly concerning,” Newsom said. 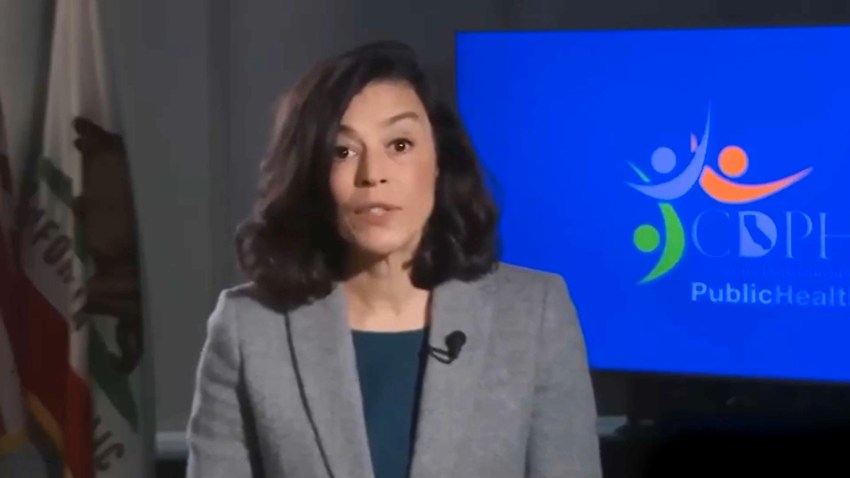 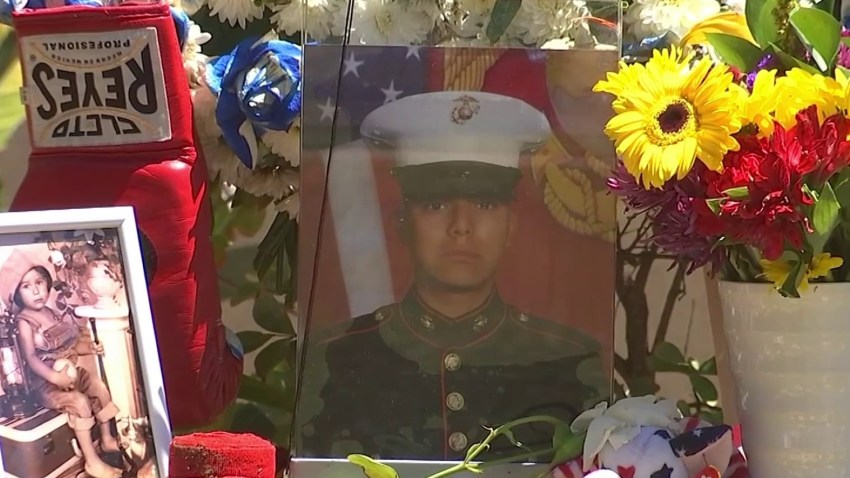 Fallen Marine Who Died in Training Accident Honored in Montebello

To encourage greater adherence to health rules, Newsom also said the state is creating “strike teams” of state regulators to more aggressively go after non-compliant businesses. He also is limiting beach access and imposed statewide changes for religious services — no more singing or chanting — and at gyms, where people now must wear masks while working out.

For the two weeks ended Monday, California's confirmed coronavirus cases increased 45% to nearly a quarter-million and hospitalizations increased 52% to 5,077. About 500 more patients were sick enough for intensive care treatment, bringing the state total to 1,528 in ICUs.

The state’s worst outbreak is in Imperial County, an agricultural center along the border with Mexico. Infection rates are 20% -- more than double the state average -- and hospitals are overwhelmed.

Last week the state took the unprecedented step of ordering Imperial officials to come up with a new health order and on Wednesday the most restrictive plan in California was approved -- it bars nonessential gatherings of any size, shopping in stores and indoor religious ceremonies.

Other states, including Texas and Florida, have also paused their reopenings after seeing similar spikes in coronavirus cases. In Arizona, Gov. Doug Ducey has ordered bars, gyms and movie theaters to close for 30 days and banned large gatherings.

California authorities have said many things contributed to the increase in the state, including people not following the mandate to wear masks and gathering socially with friends and relatives.

Jot Condi, who heads the California Restaurant Association, said the order is devastating for restaurants that have worked to put in place safety measures and reduced seating to meet the state's requirements for inside dining. The changes have left many with no room to spare on revenue.

“This will be the last straw for a lot of restaurants,” Condi said, adding the state hasn't provided evidence to specifically show dining in restaurants is helping fuel the increase in virus cases.

Newsom imposed the nation's first statewide stay-at-home order in March, earning praise from public health officials as virus cases were kept relatively low in the nation’s most populous state for more than two months. But the order devastated the economy, forcing most businesses to close and prompting more than 6.7 million people to file for unemployment benefits.

As the spread of the virus slowed in May, Newsom moved quickly to begin allowing businesses to reopen across the state. Bars got the green light on June 12 and quickly images emerged showing throngs packed tightly together, many not wearing masks as required by the state.

Dr. Jeffrey Klausner, an epidemiology professor at the University of California, Los Angeles, said the new restrictions could be an “over response.” He said the state should consider other strategies designed to keep young people away from older people, who are more at risk for the virus.

“It appears we’re playing a game of whack-a-mole. Every time there is an increase in cases we have to take a step backwards,” he said.

However, Klausner said when restrictions are imposed they “can tell people (that) health officials are very serious and therefore people are more likely to adopt personal behavior change.”

Dr. Mark Ghaly, secretary of the California Health and Human Services Agency, said the new order is targeted at places where people can’t wear face coverings the whole time, like restaurants where they are removed to eat and drink, or where people are likely to mix with others outside their household.

Businesses not on the list, like hair salons, are able to “do things in a lower-risk way,” he said.

For most people, the coronavirus causes mild or moderate symptoms, such as fever and cough that clear up in two to three weeks. For some, especially older adults and people with existing health problems, it can cause more severe illness, including pneumonia and death.

Ghaly defended the state’s process for reopening, saying officials carefully developed guidance that businesses should follow. But he noted the state has seen a “sufficient number” of places not following the guidance.

At Crepeville in Sacramento, owner Derar Zawaydeh cussed when informed of the new mandate for restaurants. He has a few tables outside but most are inside and will be lost.

“It definitely presents a challenge,” he said. “But on the flip side if that is what we need to do to ... reduce the risk of infection, then we really don’t have much of a choice,."

For people planning gatherings of family and friends this weekend, Newsom urged them to reconsider. In Los Angeles County, Public Health Director Barbara Ferrer says many outbreaks in the past three weeks are linked to parties and gatherings of family and friends, adding “there are very real risks to celebrating this holiday with people who are not in our households.”