Dow futures fell more than 200 points Tuesday, poised to give back a chunk of Monday's nearly 2% advance. The S&P 500 also closed up roughly 2% to start the week after dipping into bear market territory at one stage on Friday before a late-session comeback saved the day. The Nasdaq on Monday rose 1.6%, but it remained in a bear market, down 20% or more from a prior high. The Dow Jones Industrial Average and S&P 500 both stayed in sharp corrections, down 10% or more from a prior high. (CNBC)

Wall Street just can't seem to sustain a rally as declines in multiweek losing streaks for the major stock benchmarks mount as investors worry about rising inflation and whether the Federal Reserve's tightening approach can stop it. Bond prices were the beneficiaries of Tuesday's premarket selling in stocks. With prices moving in the opposite direction of yields, the 10-year Treasury yield dropped to 2.8%.

Abercrombie & Fitch lost more than 25% in premarket trading, set to become the latest retail stock disaster. The specialty retailer on Tuesday reported an unexpected quarterly loss, despite better-than-expected revenue. Analysts had expected a profit. Freight and product costs weighed on results. Abercrombie also cut its sales outlook for fiscal 2022, anticipating that the current economic headwinds will remain at least through the end of the year. (CNBC)

Best Buy shares turned negative in the premarket after the electronics chain on Tuesday reported better-than-expected quarterly revenue as customers faced high levels of inflation and the company lapped a year-ago period fueled by Covid stimulus. While same-store sales for the quarter fell 8%, that was a smaller drop than expected. Best Buy, however, did miss estimates on per-share profit. It also cut its outlook. (CNBC)

Snap shares plunged more than 30% in Tuesday's premarket, the morning after the social media company issued a warning about its upcoming second-quarter results and said it would slow hiring. The Snapchat parent said it's dealing with a number of issues, including inflation, an uncertain economic environment and Apple's privacy policy changes. "We believe it is now likely that we will report revenue and adjusted EBITDA below the low end of the guidance range we provided for this quarter," CEO Evan Spiegel wrote in Monday's update. In April, Snap reported a first-quarter per-share loss and revenue that missed expectations. (CNBC) 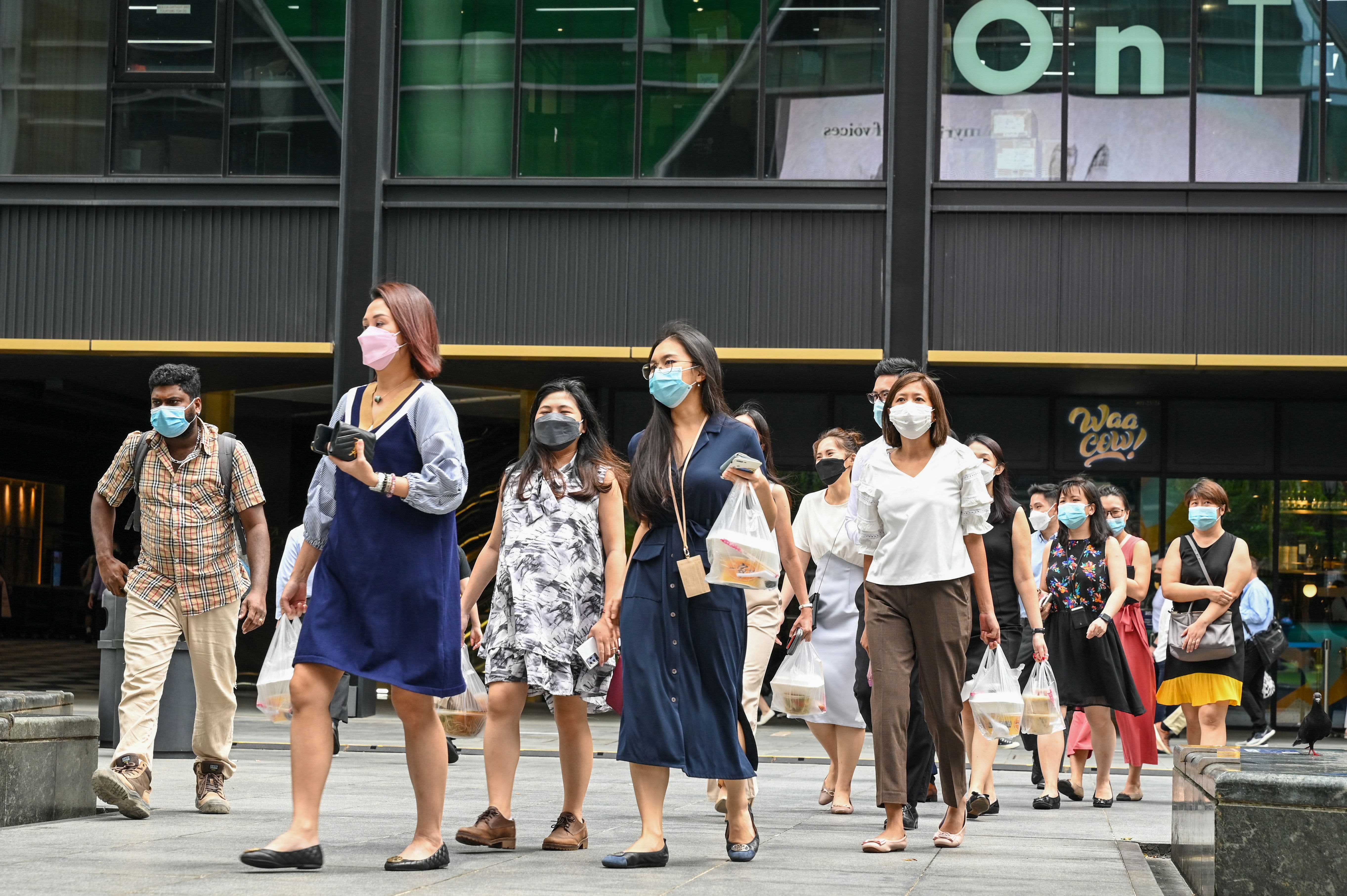 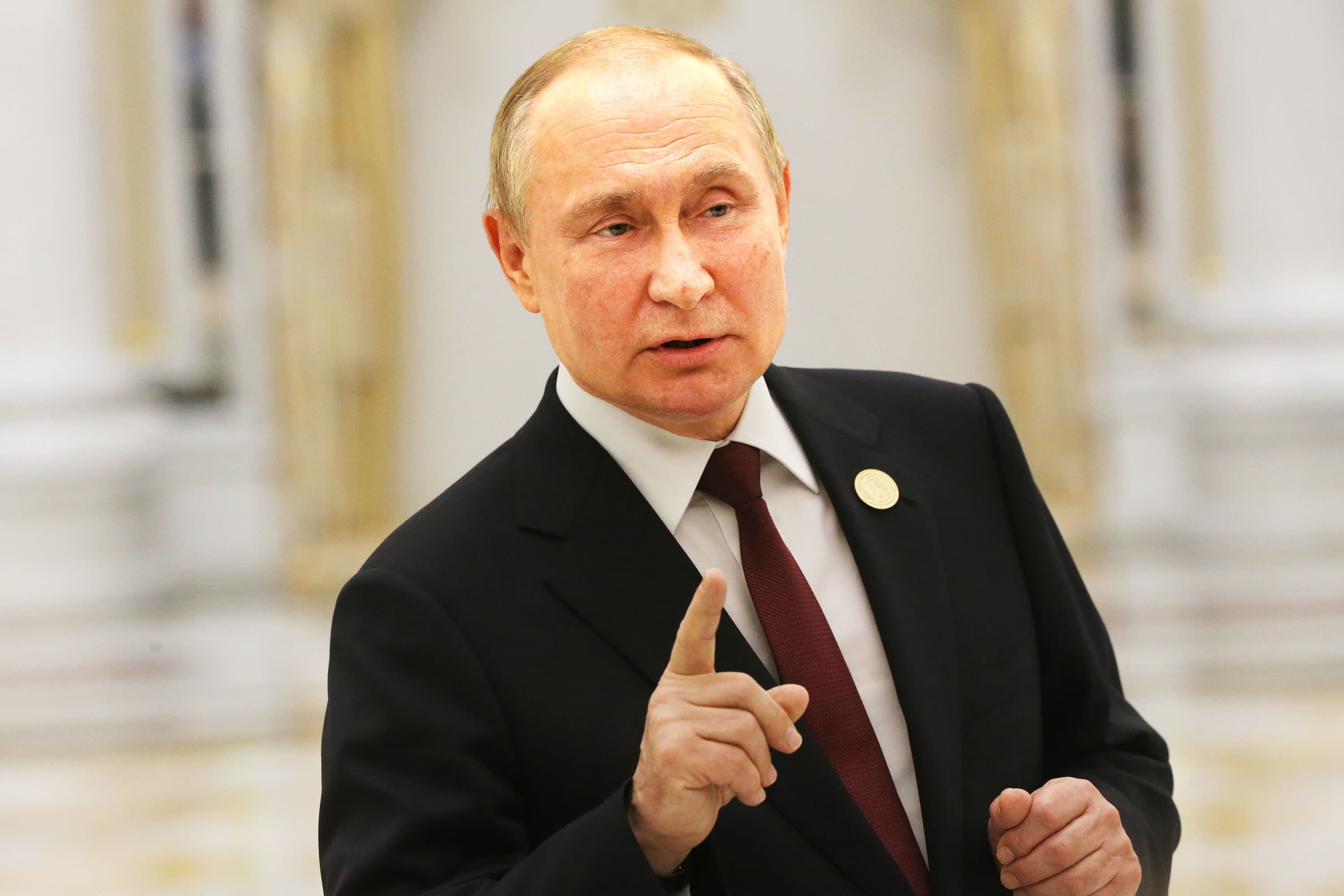 ‘Everything Was Going Fine Between Us' Putin Says of NATO Expansion; War Grinds on in Ukraine With One City Under ‘Constant Shelling'

Zoom Video shares' after-hours surge cooled a bit for a gain of 3% ahead of Tuesday's opening bell. Zoom late Monday reported better-than-expected quarterly earnings and matched on revenue. The company also raised its profit outlook, showing an ability to reduce costs as explosive Covid pandemic-fueled growth decelerates. Demand for Zoom's flagship videoconferencing services has been waning as people return to offices. But the company has been shifting its emphasis to products aimed at the hybrid workplace.

SpaceX President and COO Gwynne Shotwell defended Elon Musk in a companywide message last week, responding to sexual misconduct allegations directed at the billionaire entrepreneur. "Personally, I believe the allegations to be false; not because I work for Elon, but because I have worked closely with him for 20 years and never seen nor heard anything resembling these allegations," Shotwell wrote to employees in an email sent Friday and seen by CNBC. Musk has denied the allegations, which claim he propositioned a flight attendant on one of SpaceX's private jets in 2016, calling them "wild accusations."

Petco (WOOF) jumped 5.4% in premarket action after beating top- and bottom-line estimates for its latest quarter, as well as better-than-expected comparable-store sales for the pet products retailer.

Broadcom's (AVGO) reported takeover talks with cloud computing company VMWare (VMW) are centered on a value of about $60 billion, or about $140 per share in cash and stock, according to people familiar with the matter who spoke to The Wall Street Journal. VMWare rose 1% in the premarket.

Insulet (PODD) rallied nearly 12% in premarket trading following a Bloomberg report that the medical device maker was in talks to be acquired by Dexcom (DXCM), a maker of glucose monitoring systems. Dexcom slid 7.1% in premarket action.