The Transportation Security Administration said Friday that airport screenings have climbed above 2019 levels for the first time in the pandemic, signaling strong travel demand during Fourth of July weekend.

The TSA screened nearly 2.15 million people on Thursday, close to 3% more than the 2.01 million people who passed through security checkpoints at U.S. airports on July 1, 2019.

Still, the milestone shows the surge in air travel demand since a broad rollout of vaccines in the U.S. this spring and a relaxation of pandemic-related closures or restrictions. The increase is mainly due to domestic U.S. leisure travel, with most business-related and long-haul international travel still on hold.

Airlines, meanwhile, are contending with a host of thunderstorms this week around the U.S. that led to delays in the Dallas/Fort Worth area, home to Southwest Airlines and American Airlines hubs. 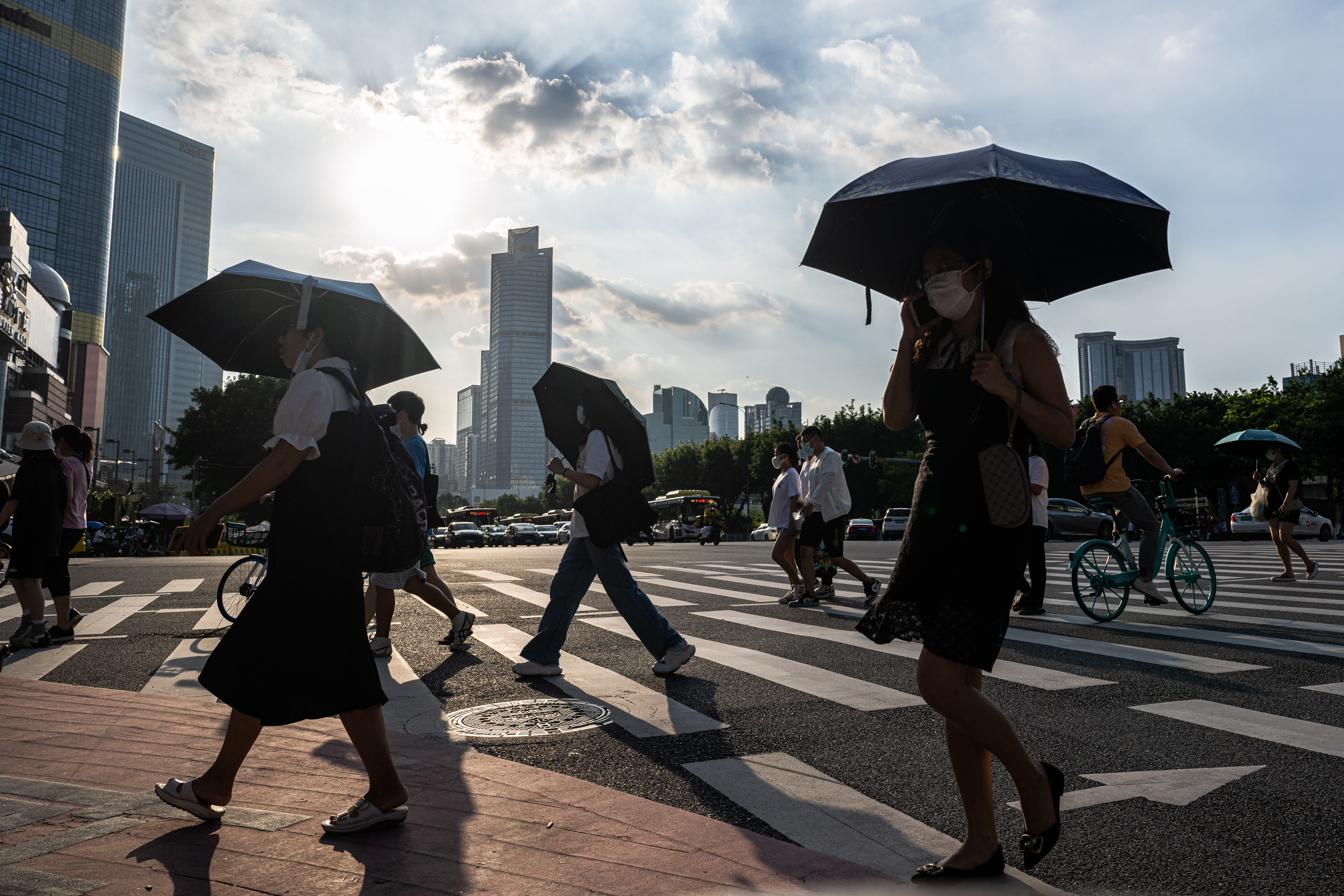 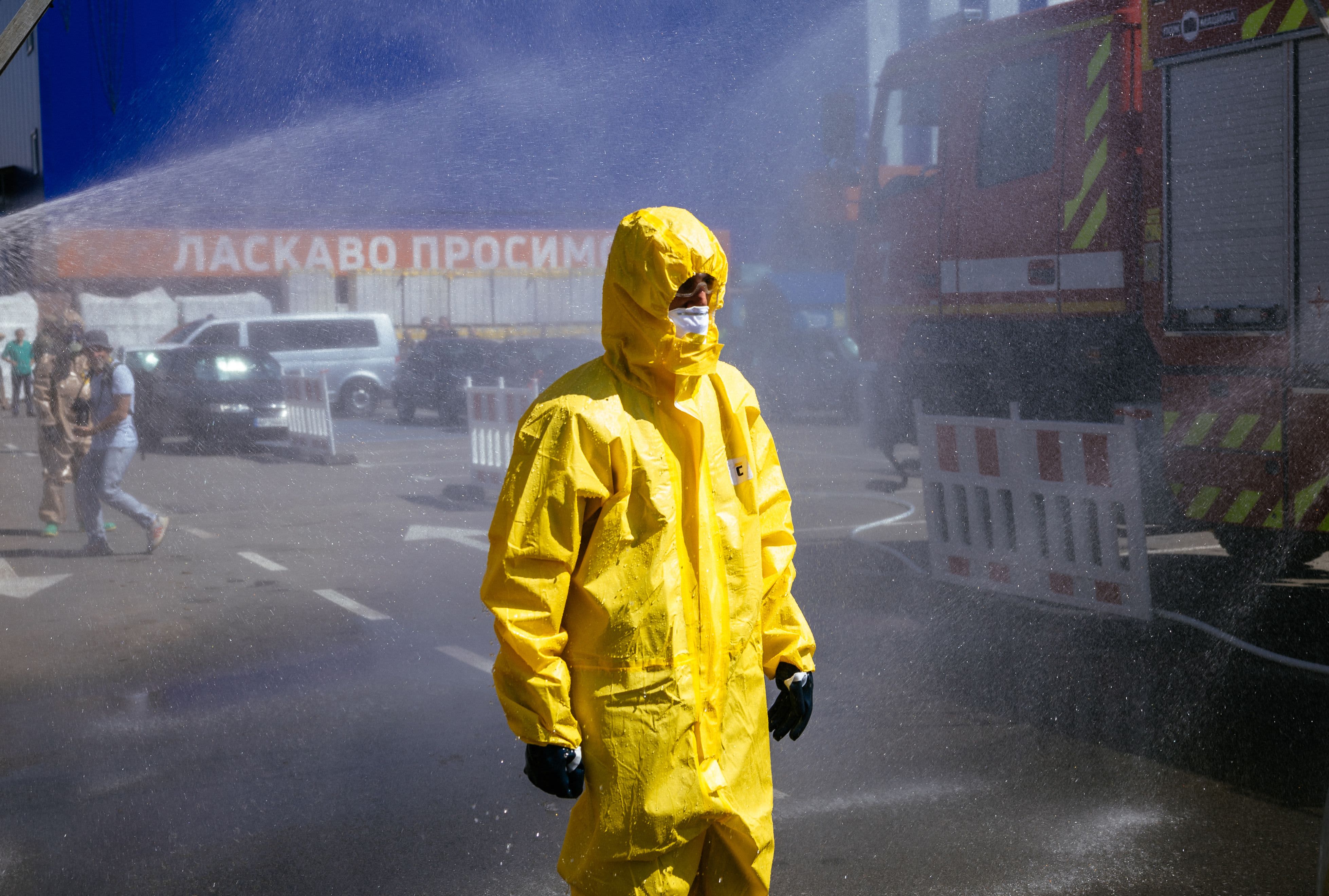 Airlines and airports are also scrambling to ensure they have enough staff for the peak summer season.

Carriers were prohibited from involuntarily furloughing workers in exchange for $54 billion in federal payroll support. But airlines did turn to voluntary measures and urged employees to take buyouts, early retirement or temporary leaves of absence during the pandemic. Several are trying to hire or call them them back as well as hire temporary or new full-time staff to handle the increase in demand.

Earlier this week, CNBC reported that Southwest is offering double-pay to flight attendants as well as ground- and cargo-operations agents to take shifts in the first week of July to avoid flight disruptions. American last month said it trimmed its schedule for the first half of July by about 1% partly due to the sharp rise in demand and staffing strains.

JetBlue Airways said it will give flight attendants who don't call out between July 1 and Sept. 6 $800 or four one-way confirmed-space passes for future flights.

"This summer is not going to be easy financially or operationally, and call outs make this time even more challenging," said Ed Baklor, JetBlue's vice president of inflight experience, in a memo reviewed by CNBC.

Delta Air Lines is in the process of hiring 1,300 reservations agents by the fall after customers faced hourslong hold times. The airline is also planning to hire pilots, flight attendants and mechanics.

United Airlines — which like Delta was more conservative about adding flights this summer compared with American and Southwest — credited the federal aid and a deal with its pilots' union that kept many aviators current and available to fly as helping it avoid some of its competitors' operational challenges.

Airports are also facing a host of staffing challenges, with some concession operators offering $1,000 signing bonuses to fill open positions for cashiers, cooks and other jobs.