This 29-Year-Old Single Mom Lost Her Restaurant Job Due to the Pandemic—Here's How She Started a New Career Earning $75,000

This story is part of CNBC Make It's Millennial Money series, which profiles people around the world and details how they earn, spend and save their money.

When the Covid-19 pandemic hit New York City in early 2020, Emma Sadler didn't need to wait long to find out whether or not she was keeping her job. The 29-year-old was told that her role as a restaurant manager for Union Square Hospitality Group in the Museum of Modern Art (MoMA) had been cut just a day after it closed its dining room in March.

A single mom with a 9-year-old daughter at home, Sadler suddenly found herself with no income for the foreseeable future and a career dependent on restaurants opening back up. 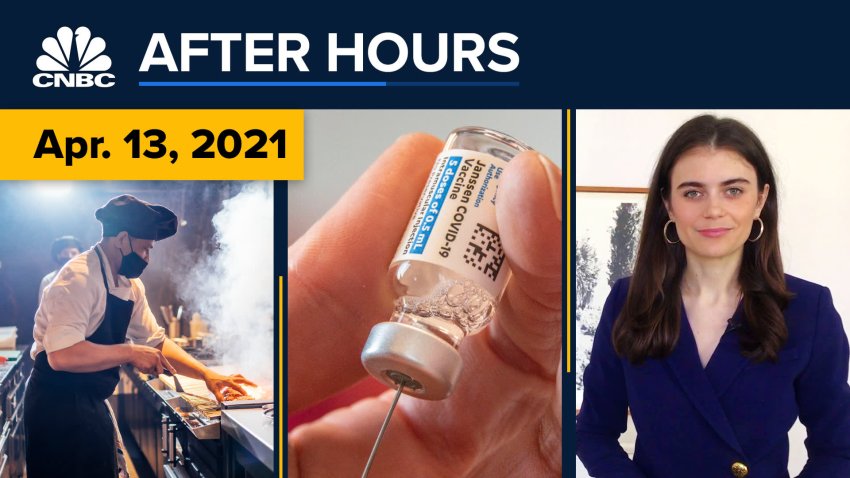 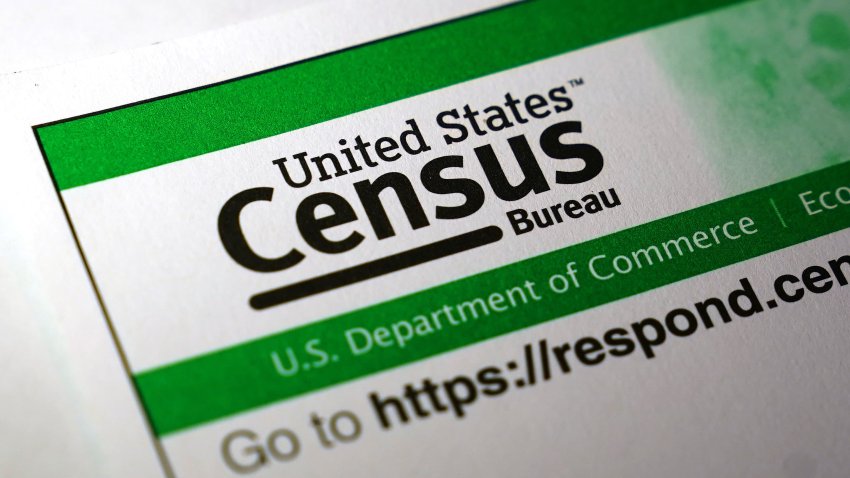 Biden Will Nominate Robert Santos for Census Chief Job, Would Be First Person of Color in Post

"It was really tough because I had to sit my daughter down to let her know that I was no longer going into work," she tells CNBC Make It. "I wanted to be very transparent with her that money was tight and help her understand that she couldn't get things she wanted because I didn't have the funds at the moment."

Sadler's problems didn't stop with the newfound lack of income. She was also saddled with $15,000 of credit card debt — a sum she describes as almost appearing out of thin air after a year and a half of spending beyond her means.

But she didn't let it stop her. Over the next 12 months, Sadler committed to improving her financial circumstances. She focused on eliminating her debt with the help of New York State's pandemic aid program and signed up for a three-month UX design bootcamp, which would allow her to embark on a new career.

Sadler now earns $60,000 a year working full-time as a UX designer and $15,000 working part-time as a shipping coordinator with a New York ice cream shop, with an eye on moving up the UX career ladder.

"If I had never lost my job during the pandemic, I would have been on a very different path," she says. "While finances were really tough for a while, I've been able to reinvent myself and put myself on a different path that truly makes me happy."

Investing in herself and her career

After losing her job, where she earned around $60,000 a year, Sadler initially held out hope that a return to the restaurant industry would be just a month or two away and that Union Square Hospitality would find somewhere new to place her.

She also applied to managerial roles at places like Sweetgreen and Levain Bakery. "But nothing came of it," she explains, "because I was suddenly competing against 40 other people with really good experience like I had."

With the realization that the restaurant industry wasn't bouncing back any time soon and that her daughter would likely be going to school remotely in the upcoming year, Sadler, who holds an associate's degree from the Fashion Institute of Technology, knew that she needed to find a career that would better fit her lifestyle.

She considered going into coding and working as a software engineer, but decided against it. It wasn't until a friend encouraged Sadler to look into taking a UX design bootcamp that she realized it fit well with the love of art she got from her late father.

"My father, being an artist, fueled my passion to go to art school in the first place," she says. "It's come full circle now with my new career. He started me up in a graphic design background, which worked very well when moving into UX design."

The three-month course, which she took from August through October 2020, cost $12,000. She's paying for it through a two-year, zero-interest plan that costs $538 a month.

"It was scary," Sadler says of her decision to take the financial plunge. "I remember talking to my mom a bunch being like, 'Am I making the right decision? Is it going to be worth it? Am I crazy to blow all this money on this investment?'"

It was also a sizable time commitment, requiring her to attend virtual classes during the day and work on her portfolio and other projects at night. She would routinely stay up until the early hours of the morning getting everything done.

Her subsequent job search was similarly "intense," she says. Sadler applied to 278 positions between November and December. Most of them didn't respond to her applications, but she stayed persistent. Finally, she landed her current role in early January at a small medical testing startup.

Although her salary is roughly the same as it was at MoMA, Sadler has no regrets. Her new industry offers more potential for growth, and her current career path could lead into senior roles with six-figure salaries.

She is also able to spend more time with her daughter. Working at the restaurant had her on her feet and out of the house 10 hours a day, but now she's able to work from home and be a more involved mother.

"I wouldn't see much of my daughter — I would leave before she had to go to school and then I'd come home just in time for dinner. Looking forward at the trajectory of my [food service] career, my hours would only get longer and I'd lose more time with her," Sadler says. "Now I have more flexibility to be home. I have flexibility to have more time with my daughter than I ever did before."

As soon as she realized that a return to work wasn't on the horizon, Sadler decided that it was time to tackle the $15,000 debt — spread across several credit cards — that had built up during the previous two years.

"It kind of creeped up on me," she said. "It was lifestyle spending, it was putting my daughter in classes, trying to give her the best of the best. Before I knew it, I was looking at all my cards together and realizing, 'Oh, wow, there's $15,000 here.'"

When Sadler's $1,000 weekly unemployment checks began to kick in — $400 plus the additional $600 each week from New York State's pandemic aid program — she set aside funds to take care of her rent payments and essentials for a few months. All the money that came in after that, including federal stimulus checks, went toward paying down her debt. Sadler also put the $6,000 she had in savings toward the debt.

Sadler received the enhanced unemployment through July, and continued to receive $400 checks until December. Now, she is free of credit card debt and careful to pay the full balance of her bill each month.

Where she was previously saving $250 a month at her restaurant job, Sadler is now stowing away $450 a month, with the goal of eventually bringing that figure up to $1,000. She also wants to max out her Roth IRA contributions for the year, with plans to eventually make withdrawals from the account to pay for her daughter's education.

Here's a look at how Sadler spends her money as of March 2021.

After losing her job, Sadler began tightening her budget by getting rid of her unlimited MetroCard and cutting down on travel and eating out. She also cut her alcohol spending to zero. Liquor, she says, simply isn't worth the money.

She also saves money by living with her mother in a one-bedroom apartment. The rent-stabilized unit, which Sadler has lived in since she was adopted from Moscow as a baby and has been in her family since her dad moved into it in the 1970s, costs just $1,400 per month. Sadler's share is $400.

Having three generations living in a one-bedroom apartment can sometimes get cramped, but being able to live with her mom during the pandemic has been a life-saver, money-wise, Sadler says. "If I had to pay [more in rent] I would be paycheck to paycheck," she explains.

She plans to continue living with her mother for at least another two years while building up her investments and putting money into her high-interest savings account. She plans to move out eventually, but hasn't decided yet if she wants to rent or buy.

Sadler's prime Upper West Side location has also helped her stay active with her daughter without breaking the bank. "The great thing about living in New York City is that there are a lot of free things that you can do with your kids, including going to the park and just taking walks from place to place," she says.

Looking to the future

After seeing how valuable picking up new skills has been, Sadler has no intention of stopping. Since CNBC Make It interviewed her, she has started a front-end development course to better understand how code interacts with her designs so that she can work more productively with her engineers. The course is covered by the annual Codecademy membership she purchased in November for $295.

"The great thing about being in the tech space and being a designer is that it really is constant learning. Tech is constantly changing," she says. "As a designer, you need to be on top of that."

She hopes that sharing her story will show people that taking a non-traditional path doesn't mean you can't find success in your life.

"You don't need a four-year degree to be able to put yourself on a great path financially," she says. "Even in dark times, you can take control of your life and put yourself on a path that truly makes you happy."

Are you a millennial turning 40 this year? Share your story with us for a chance to be featured in a future installment.