Tequila and mezcal was the second-fastest growing spirits category in 2021, trailing only premixed cocktails. Agave-based spirits saw sales climb 30.1% compared with the prior year to $5.2 billion, according to the Distilled Spirits Council of the U.S.

It was also the second-largest category by revenue behind No. 1 vodka, which has been the top-selling spirit in the U.S. since the 1970s. At $7.3 billion in revenue, vodka is still selling roughly $2 billion more annually than tequila and mezcal, but agave-based spirits could be on track to outstrip it in just a few years.

For more evidence of the trend, look no further than casinos. Julian Cox, renowned bartender and executive director of beverage and corporate mixologist for MGM Resorts International, said total sales of vodka and tequila are running neck and neck at the hospitality giant.

"Nobody could believe it," he said. 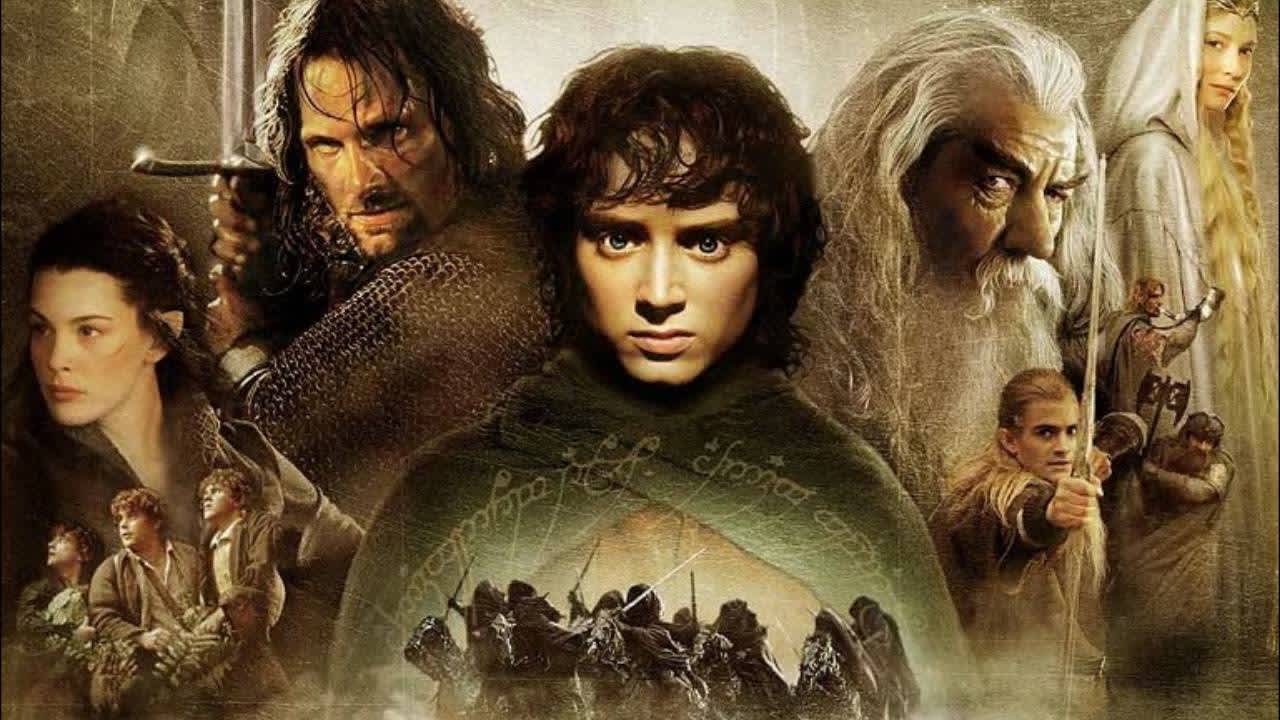 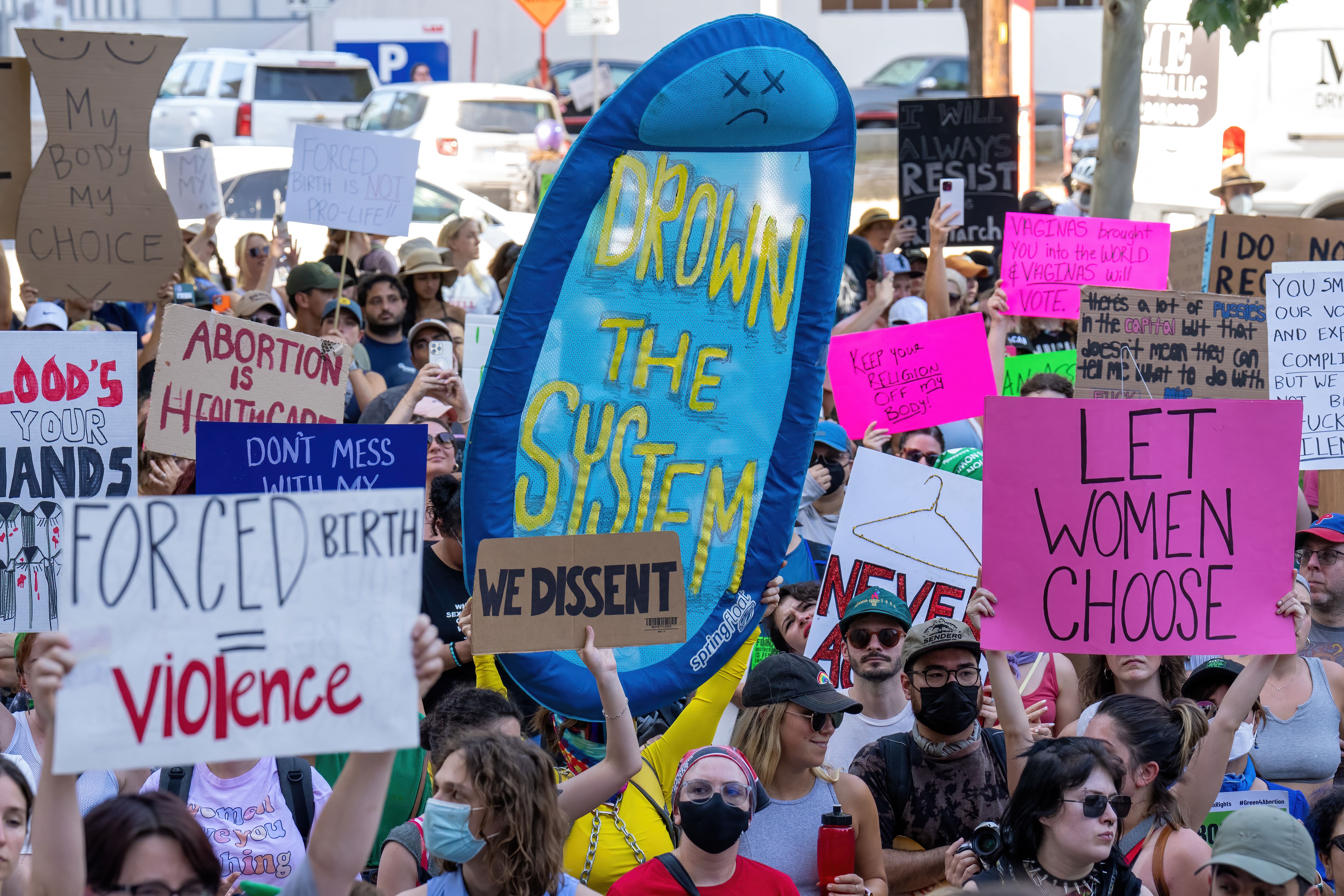 Using volume as a measure, vodka still remains king. According to DISCUS, the liquor sold 78.1 million cases in 2021, more than double the volume of the next category: premixed cocktails. Tequila and mezcal scored a distant fourth at 26.8 million cases.

High-end tequilas are helping drive growth for the category, according to Christine LoCascio, DISCUS chief of public policy.

"It's not just for margaritas," LoCascio said at the trade group's annual economic briefing on Thursday. "There are so many high-end tequilas that you can sip and savor like many other high-end products, like whiskeys and cognacs and bourbons and high-end rums as well."

"The category's appeal across demographics is significant," he said. "It has crossed over. The multicultural growth is very strong. It cuts across age segments, it cuts across gender, it cuts across dayparts, the occasion and the nature of drinks. It's not just shots and margaritas as it used to be many years ago."

The Crown Royal owner is forecasting that tequila sales will expand faster than the broader spirits industry for the next five to 10 years. In the first half of its fiscal 2022, it saw tequila sales surge 56% over the year-earlier period.

Tequila is also helping the spirits industry steal customers from beer. Tony Abou-Ganim, celebrity mixologist and author of "Vodka Distilled," created the beverage programs for T-Mobile Arena and Allegiant Stadium, both in Las Vegas. The sports venues have margaritas on the menu, made with fresh ingredients and 100% agave tequila.

"A lot of people think when they go to an arena or stadium, 'I'm just going to drink beer,' and our feeling was, if we put a better margarita in their hands, they're going to buy margaritas. And that's proven to be the case," Abou-Ganim said.

A host of celebrities have rolled out their own tequila and mezcal brands, including both actor and former professional wrestler Dwayne Johnson and model Kendall Jenner last year. In addition to hopping on the agave bandwagon, they're hoping to emulate the success of George Clooney's Casamigos tequila, which was sold to Diageo for $1 billion in 2017. Last year, Constellation Brands invested in "Breaking Bad" co-stars Aaron Paul and Bryan Cranston's Dos Hombres mezcal for an undisclosed amount.

About 98% of agave-based spirits' $5.2 billion sales were from tequila, which is only made from the blue agave plant. Mezcal is a much broader label, applying to any spirit made using dozens of kinds of agave.

"[Mezcal] is growing, but it's still a very small portion of that broader category," LoCascio said.

MGM's Cox is bullish on the future of mezcal, citing the wide variety of flavors and taste profiles. "Mezcal is like a flavor bomb," he said. "For cocktail making, if you use it in the right medium, you've got a lot of flavor."

Once consumers try cocktails made with mezcal, the next step for category promoters is to introduce them to spirits made with all of the different kinds of agave.

Abou-Ganim said younger consumers are leading the charge, eager to expand their taste horizons. There's a geographic element to its growth as well. Cox, who was previously based in Los Angeles but now works in Las Vegas, said most visitors to Sin City remain largely uninformed about mezcal.

Mezcal is seen as authentic to its roots and tradition, appealing to purists like Cox and Abou-Ganim. Mexico has placed regulations on what distillers can call mezcal, limiting production to certain states in the country. (Uncertified products can be sold in the U.S. labeled as "agave spirits.")

"They can't make a lot of mezcal, and that's the beauty and the art of it," said Abou-Ganim.