S&P 500 Falls From a Record Ahead of Big Earnings, Snaps a 5-Day Win Streak

U.S. stocks fell for the first time in six days on Tuesday ahead of quarterly earnings reports from several megacap technology companies.

Shares of UPS tumbled roughly 7% as the shipping company's domestic revenue came up shy of estimates. UPS beat on the top and bottom lines, however, as a surge in e-commerce orders continued. 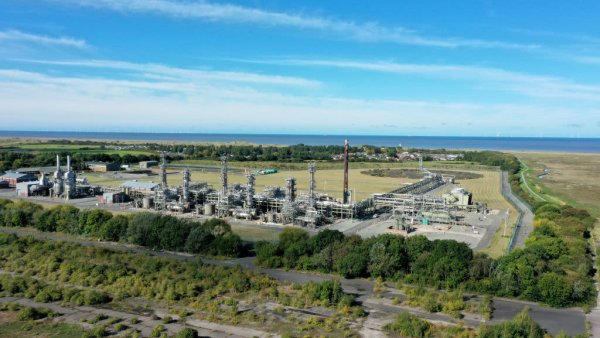 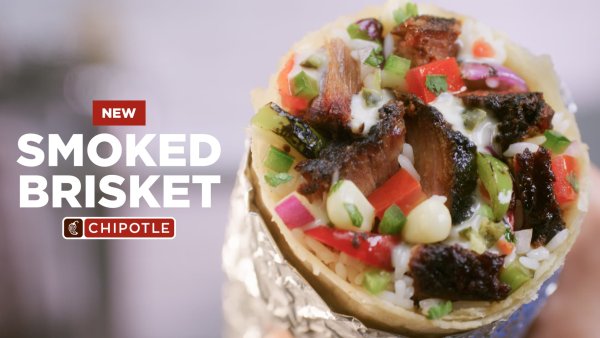 The sell-off on Wall Street followed yet another day of heavy losses in Asian markets. The Hang Seng index dropped more than 4% Tuesday amid Beijing's intensified crackdown on tech and education companies.

"Market volatility is on the rise, as worries about new virus strains have been exacerbated by stretched positioning and light summer trading," Jean Boivin, head of BlackRock Investment Institute, said in a note.

The second-quarter earnings season kicked into high gear this week with Google-parent Alphabet, Microsoft and Apple reporting after the bell Tuesday. The trio of tech heavyweghts declined ahead of their numbers: Alphabet slid nearly 1.6%, and Apple dropped roughly 1.5%. Microsoft was down nearly 0.9%.

So far, 88% of S&P 500 companies have reported a positive EPS surprise, according to FactSet. If 88% is the final percentage, it will mark the highest percentage since FactSet began tracking this metric in 2008.

Investors are awaiting the Federal Reserve's update on its monetary policy as the central bank's two-day meeting began. The Federal Open Market Committee will release a statement when the meeting concludes Wednesday, followed by Chairman Jerome Powell's news conference.

The International Monetary Fund warned Tuesday that there's a risk inflation will prove to be more than just transitory, pushing central banks to take pre-emptive action.

"I empathize with Fed Chair Jay Powell as he walks a delicate tightrope — preparing markets for tapering while assuring that the Fed will be very patient and thoughtful as it starts its normalization process," Invesco chief global market strategist Kristina Hooper said in a note.