On Thanksgiving Day, eager bargain hunters usually head to the store and shoulder their way through crowded aisles to get a jumpstart on their holiday shopping. 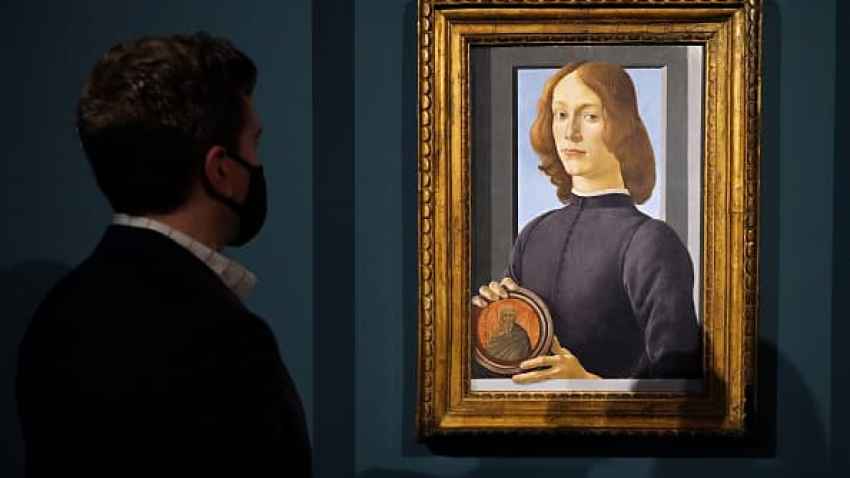 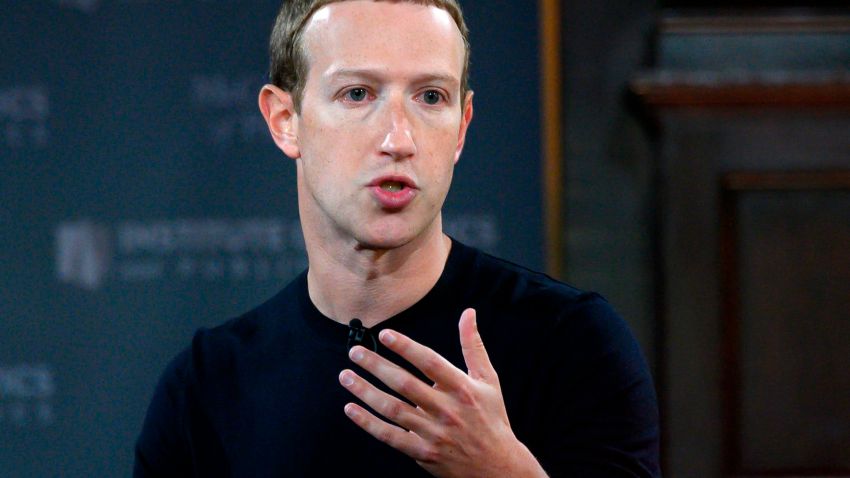 Many of those stores will stay shuttered, and even the word "doorbusters" has largely disappeared from circulars and ads.

Retailers including Walmart and Home Depot have swapped one-day store events for a drumbeat of holiday deals. Sales will last longer. More are online. And rushing to a crowded store on Black Friday may feel not only risky, but also obsolete, since many deep discounts are a click away and some popular items are available only online.

"With Covid, this really changed everything," said Marshal Cohen, chief retail analyst at The NPD Group. "Now, nobody even wants to be standing next to somebody, let alone fighting a crowd to get something."

Retailers didn't wait until Thanksgiving dinner to start their big sales. The first wave of deals began in mid-October and coincided with Amazon's Prime Day.

So far, that early start to holiday sales seems to be giving retail sales a lift. In October, U.S. sales of general merchandise from apparel and beauty items to office supplies and toys grew 14% year over year, according to NPD data. Those gains added up to $2.9 billion in incremental sales over October 2019.

Deep discounts, but with a twist

Nearly every retailer this year has switched their holiday sales approach to motivate a very different kind of behavior. Staggered shopping. Curbside pickup. And having more elbow room, if customers do choose to shop at stores.

At Walmart, for example, the retail giant split up Black Friday into three separate events and has tried to deemphasize the importance of shopping in person by kicking off each one online. The first began Nov. 4.

Some popular holiday gifts won't be available at stores at all. For example, at Walmart the sought-after videogame consoles Sony's PlayStation 5 and Microsoft's XBox Series X — which each cost $499 — will be online only. Other tech-related items, such as the Apple's AirPods Pro for $50 off and the Apple Watch Series 3 for $60 off, also will be limited to digital deals.

At Best Buy, the videogame consoles will be online only, too — a move to tamp down on long lines and crowds. Almost all of the retailer's Black Friday deals went live on its website Sunday. They typically appear online Thanksgiving Day.

Home Depot's holiday gift display will look noticeably different. The retailer ordered more of fewer items and will space them out at the front of the store to allow customers to keep their distance when plucking them off the shelf, Chief Financial Officer Richard McPhail said. It also stretched out its Black Friday specials to nearly two months.

And Target has made it easier for customers to stay out of stores. This holiday season, it's doubling the number of parking spots devoted to its curbside service, Drive Up, so customers can get their deals online and retrieve them without stepping inside. Drive Up grew by 500% in the third quarter and has exploded in popularity throughout the pandemic.

The upside of no doorbusters

When retailers announced plans for a stretched-out sales season, Julie Ramhold, a consumer analyst for shopping comparison website DealNews.com, said she was skeptical. She expected to see a lot of fillers and fewer deep discounts. Yet as she's looked through retailers' ads and offerings, she said there are still great finds.

"This year, as soon as retailers started rolling out their sales and their deals, we were seeing really good deals that were sort of surprising to me," she said.

She said retailers have still tried to create urgency by serving up different sales items each time. For example, she said, they are highlighting different merchandise categories from home goods to toys or telling customers that the same deal on a flat-screen TV won't return again in the next round of sales.

"If you see a good deal, it's not something that you want to sit back and wait on," she said. "But the fact that they are lasting longer, if it's something that's not in super high demand, you might be able to get it three days after the sales start and you don't have that same pushy sense of panic of 'I've got to go get this right now.'"

NPD's Cohen said retailers have to work harder to entice shoppers. Impulse buys make up about 25% of all holiday purchases, he said, and that's something that happens more naturally during one-day events.

"You see something you're getting for your sister and think 'What a great deal. I'm going to buy it for myself as well,'" he said.

He said it's harder to nudge customers toward throwing extra items in their basket when they're at home rather than in a store with Christmas music, eye-catching displays and the bustle of other holiday shoppers.

For some, that leisurely pace may feel refreshing.

Ramhold said she typically maps out a specific game plan of where she needs to be on Thanksgiving Day and Black Friday to get the best deals.