Shares of cybersecurity company SentinelOne closed up more than 20% in its market debut Wednesday on the New York Stock Exchange, going public under the ticket symbol "S." Shares closed at $42.50, giving the company a market capitalization of more than $10 billion.

SentinelOne priced 35 million shares at $35 apiece on Tuesday, above its initial $31 to $32 target range. The company raised $1.2 billion at an implied valuation of $8.9 billion, surpassing CrowdStrike's $6.7 billion market debut in 2019, and a previous era's cyber defense IPO big winner, McAfee, to become the highest-valued cybersecurity IPO in history, according to data from CB Insights. 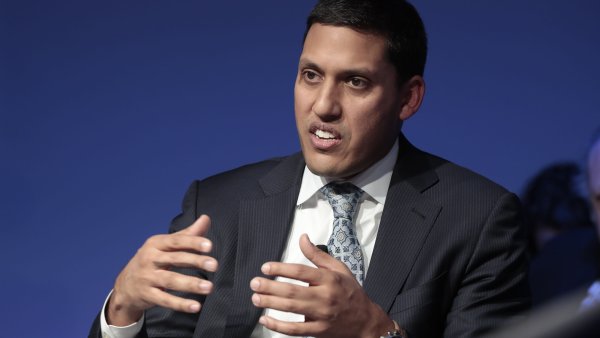 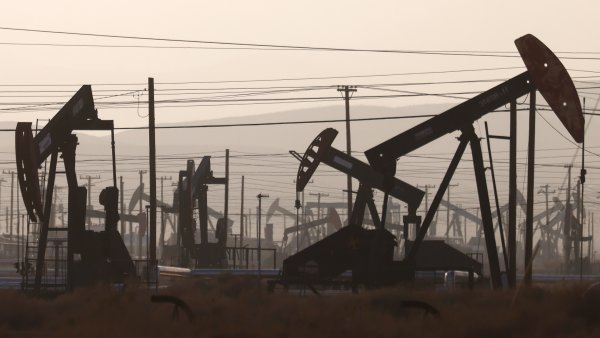 Oil May Hit $150 and a Surge Could ‘Definitely Escalate an Inflation Scare,' Says Jefferies

It's a two-time CNBC Disruptor 50 company that ranked No. 4 on this year's list.

In its IPO prospectus, SentinelOne disclosed revenue growth of 108% year over year to $37.4 million, while net losses more than doubled from $26.6 million to $62.6 million.

"The market we address is huge," CEO Tomer Weingarten said on CNBC's "Squawk on the Street" Wednesday morning before shares started trading. "As you see this massive wave of digital transformation ... customers are transitioning into the cloud and that creates a big opportunity for us to expand all these different footprints in the enterprise."

SentinelOne competitors have been among the big IPO winners in recent years, with CrowdStrike — which Weingarten has referred to as its "main competitor" — now valued at over $46 billion. But more of its competitors are also now talking about the threat posed by SentinelOne.

In the past few months, CrowdStrike and Qualys for the first time called out SentinelOne as a competitor in their annual reports. And after the coronavirus pandemic arrived, Palo Alto Networks CEO Nikesh Arora began talking about SentinelOne in conversations with analysts — he referenced the company three times on a recent earnings call.

"We maintain an incredible win rate across every competitor out there," Weingarten told CNBC on the company's IPO day. "Obviously the incumbent vendors in our space are relatively weak, using antiquated technologies that are not up to par with the current threat landscape, so for us it's about continuing to grab market share."

Most recently, the company's autonomous endpoint security stopped SUNBURST — the malware that tricked systems into uploading it as an update to the SolarWinds' Orion software, which is used by thousands of organizations. AT&T, JetBlue and McKesson were among the SentinelOne customers protected in the SolarWinds hack.

Sign up for our weekly, original newsletter that goes beyond the list, offering a closer look at CNBC Disruptor 50 companies, and the founders who continue to innovate across every sector of the economy.