The Biden administration has paused payments, interest accumulation and collections on loans held by the Education Department through Sept. 30. The policy took effect last year as the coronavirus pandemic ravaged the U.S. economy.

Senate Majority Leader Chuck Schumer, D-N.Y., Sen. Elizabeth Warren, D-Mass., and Rep. Ayanna Pressley, D-Mass., pushed Tuesday for Biden to extend the moratorium at least through March. They also renewed their calls for the president to forgive up to $50,000 per borrower in federal student debt through executive action.

"We urge President Biden to act with urgency," Pressley told reporters. "Failure to act would be unconscionable, would undermine our economic recovery."

A White House spokesperson did not immediately respond when asked if Biden planned to extend the pause on payments or forgive any federal student debt. 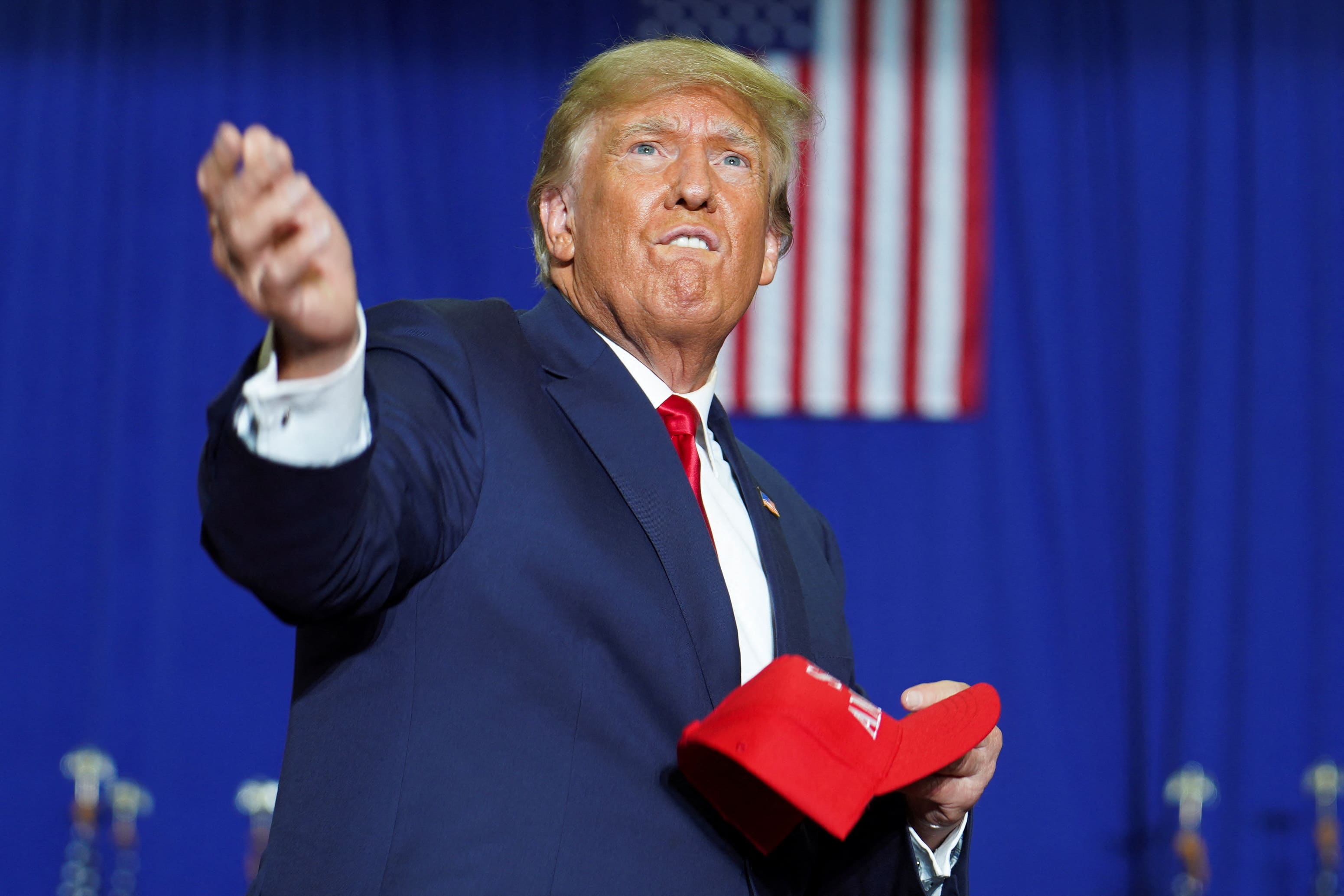 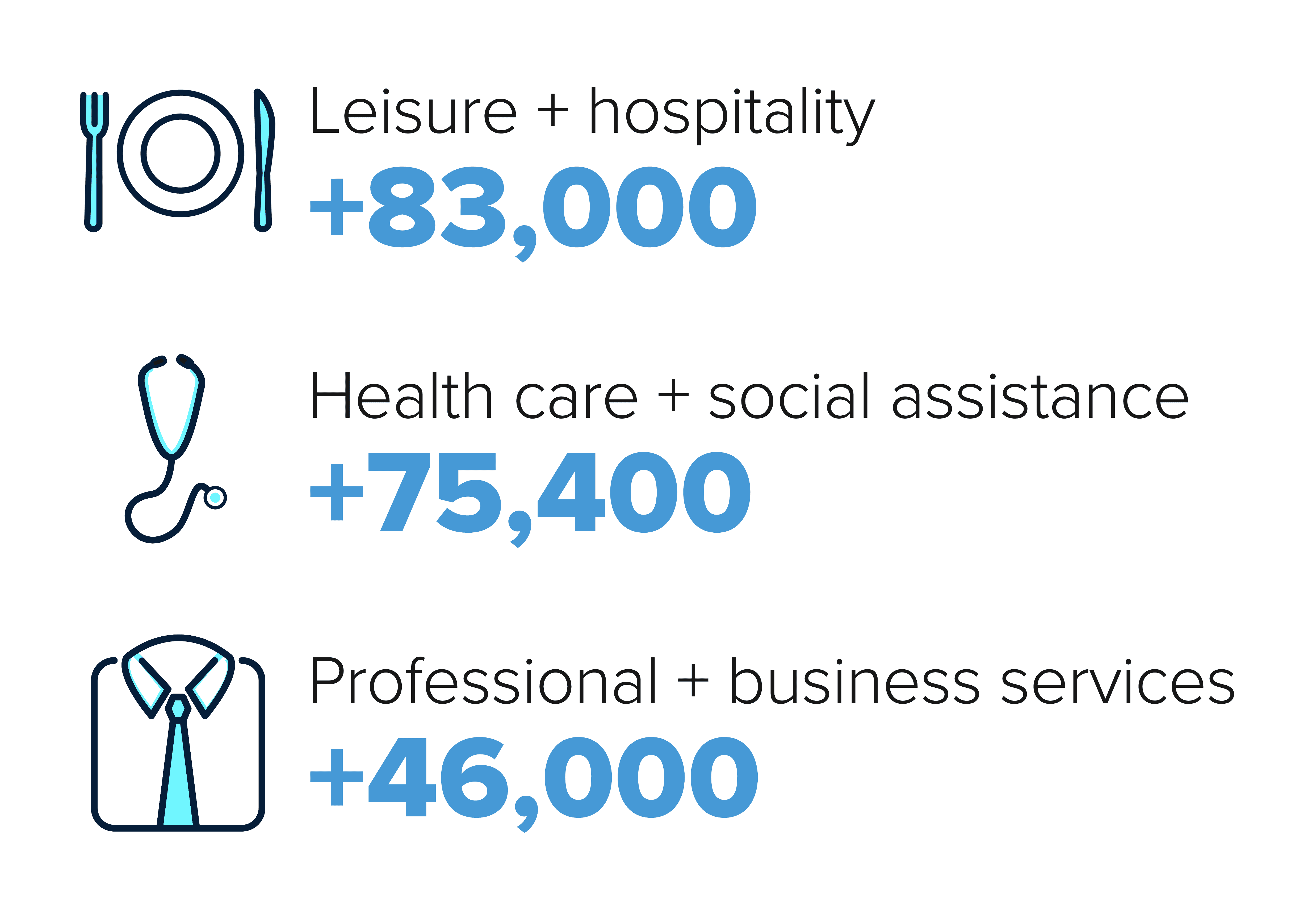 Here's Where the Jobs Are for September 2022 – in One Chart

Americans hold roughly $1.7 trillion in student debt. During the pandemic, suspension of payments on the share held by the government helped millions to afford their costs of living after an economic plunge.

The economy recovered this year as Covid-19 vaccinations picked up and state and local governments lifted restrictions. The unemployment rate was 5.9% in June, down from a peak of 14.8% in April 2020.

Pressley cited in part a spike in U.S. Covid infections fueled by the delta variant as justification for keeping the payment suspension in place. Warren also pointed to a Pew Charitable Trust survey that found more than two-thirds of federal student loan borrowers are not ready to restart their payments.

"The choice about what to pay will fall hardest on the most vulnerable among us," Warren said.

Advocates for forgiving federal loans say payments have held Americans back from starting businesses and making major purchases, and have put a disproportionate burden on borrowers of color.

Schumer, Warren and Pressley have contended the president has the authority to forgive federal debt by himself.

"All President Biden has to do is flick his pen, sign it," the Senate majority leader said.

Biden has called on Congress to forgive up to $10,000 in student loans per borrower. He has said he worries forgiving up to $50,000 per person in debt could benefit higher earners who received advanced degrees.

The White House previously said members of the Biden administration would prepare memos outlining the president's authority to forgive debt before he made a decision. However, it is unclear if he has received or reviewed the memos.