Roku's riveting earnings report has some traders doubling down on the streaming stock.

They include Piper Sandler's Craig Johnson, who told CNBC that Roku shares still offered opportunity after their 11.5% surge in response to earnings on Friday. 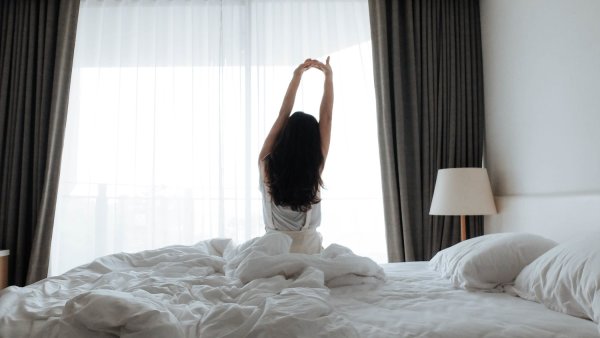 Roku in the first-quarter report posted its highest revenue growth rate since its 2017 IPO. Loop Capital Markets upgraded the stock to a buy with a $450 price target after the results, citing its impressive platform growth, increasing market share and the overall shift to digital streaming.

"From my perspective, the stock has gotten oversold. It seems like a pretty good entry point and a pretty good upgrade here for Loop," he said, adding that the shares have fallen to their 200-day moving average.

With the company looking ahead to revenue growth north of 40%, "the stock probably is still a buy and any move above 362 on the charts is going to reverse that short-term downtrend, setting itself up … for a move back to 480, which would be a nice return from here," Johnson said.

Though Roku's earnings report and growth profile are notably strong, Danielle Shay, director of options at Simpler Trading, was concerned about the long term.

"Right now, it looks good, but what about three, four, five years down the line?," she said in the same "Trading Nation" interview. "They run the risk of becoming like a TiVo or a VCR that no one's going to need when over time, TVs simply just become smart TVs."

Roku will likely have opportunities to incorporate its operating system into those devices, but that won't stop the streaming wars from progressing, Shay said.

"There's going to be a lot more competition in this space and right now, [Roku's] coming up against some serious overhead resistance. So, I'm not a fan of Roku here," she said.

"That way, you're trading the streaming wars as a whole and not just putting your money into Roku, which runs the risk of becoming redundant," Shay said.