Netflix is eyeing a more traditional theatrical release for some of its future films, according to a report from JPMorgan out of CinemaCon.

Analysts from the firm, who attended the movie theater industry's largest conference last week in Las Vegas, said they met with management teams from several exhibition companies who said there is a "real interest" from the streaming service to play some of its movies in cinemas for an extended period.

Representatives for Netflix did not immediately respond to CNBC's request for comment.

Netflix has long been less interested in making money at the box office and more interested in providing content to its subscribers as soon as possible. The streaming service has rebuffed the traditional Hollywood release window, in which a film runs in theaters for about three months before being available in video-on-demand or on a streaming service's site or app.

Exceptions were made in the past so that Netflix movies could be eligible for Academy Award contention. 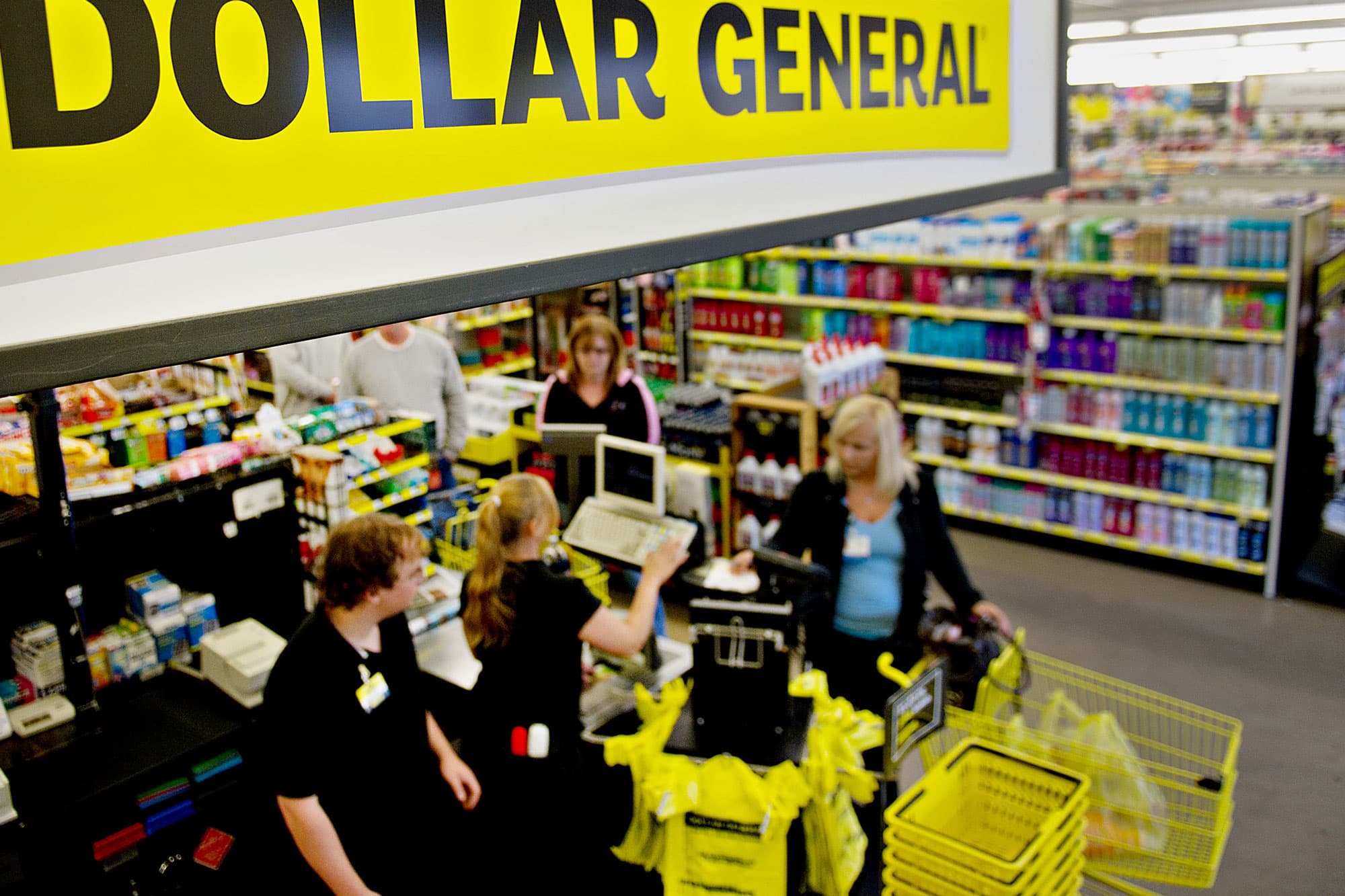 However, as the pandemic led studios to shrink the release window from 90 to around 45 days, it seems Netflix is rethinking its strategy.

"The company is in process of determining how to market its movies and the amount to commit for ad spending, as most wide releases would cost $50m or more for [print and advertising]," Quadrani wrote.

For a theatrical release, studios pump out marketing months in advance and then increase that saturation in the weeks leading up to its opening weekend. Then in the following weeks, more advertising is flooded into the market to convince those that didn't show up for the film's debut to go out and see it.

"A theatrical window that is too short defeats the purpose as it becomes hard to market a movie with a limited run," Quadrani wrote.

Of course, traditional marketing can be expensive. Generally, the advertising spend for a movie is calculated to be about half of its production budget. So, for a movie that costs $200 million to make, there's around $100 million additionally spent on print and media adverts.

The upside is that this spending can be recouped if a film thrives at the box office.