Kohl's on Thursday said sales rose 16% in the fiscal third quarter, as shoppers turned to its stores and website for clothes and makeup.

The department store raised its forecast for the year, following its better-than-expected performance. 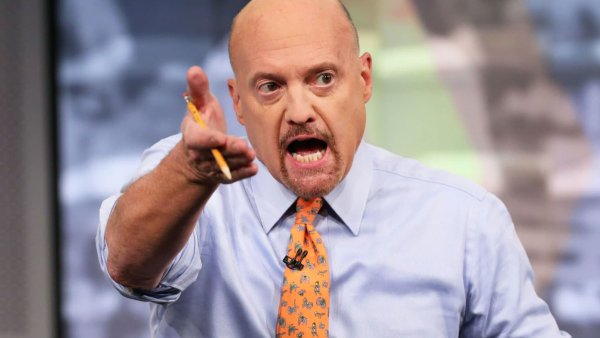 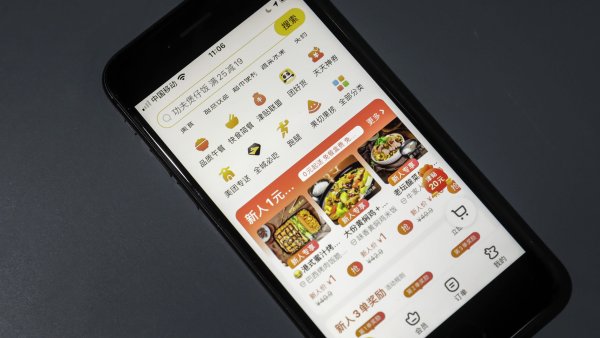 Kohl's is one of the retailers that was hit hard by the pandemic, as Americans spent time at home and had few reasons to refresh their wardrobe or buy new shoes. As consumers get out and about again, it is trying to draw them in with a wider assortment of clothing, including activewear, and a new partnership with Sephora. It has opened about 200 Sephora shops inside of Kohl's stores and plans to add more.

CEO Michelle Gass said the moves the retailer is making are paying off.

"All of the pieces of our strategy are coming together and we remain incredibly confident in the future of our business," she said in a news release.

Here's what the company reported compared with Refinitiv consensus estimates:

Same-store sales, which track sales online and at Kohl's stores open for at least 12 months, grew 14.7% in the third quarter, topping the 12.5% gain that analysts expected, according to StreetAccount.

Digital sales grew 6% in the third quarter and 33% on two-year basis, Gass said on an earnings call. E-commerce drove 29% of total sales in the quarter.

Gass said the company saw strong sales in men's, women's and children's apparel and footwear during the three-month period. She said active apparel was a bright spot as shoppers bought athleisure and workout clothes from Nike, Under Armour, Adidas and Champion and responded to the retailer's inclusive sizing.

The addition of Sephora shops is attracting younger and more diverse customers and leading to higher sales, she said. At the Kohl's stores where Sephora shops have opened so far, it is seeing a mid single-digit lift to same-store sales compared with ones that do not yet have it, she said.

More than 25% of Sephora shoppers are new to Kohl's, she said. It is still early days for the partnership, since the shops are just in a fraction of Kohl's stores.

"When we're up over 600 [Sephora shops] next year, you can only imagine the millions and millions of customers that we're going to be introducing, so it's already meaningful and that will only grow," she said.

As the company renovates to add these shops, it is refreshing the look and feel of its stores. She said it is teaming up with other popular brands, too, and will launch a exclusive collection with Draper James, the fashion company founded by actress Reese Witherspoon.

However, Gass said Kohl's is still weighed down by supply chain challenges and higher costs — a dynamic that she expects to continue. She said levels of inventory remain lower than planned as the company copes with production and transit delays.

She said the retailer's inventory was down 25% on a two-year basis at the end of the third quarter. That has benefited the company's margins and driven turnover of merchandise, as less winds up on the clearance rack.

Gass said in a separate phone interview that the company has invested in technology on its website to offer shoppers alternative choices if they find items out of stock, or not in the size that they're looking for.

Some consumers have kicked off their holiday shopping early this year, in part to avoid running into empty shelves. But Gass said the pre-Black Friday rush hasn't resulted in a dramatic pull-forward of fourth-quarter sales.

"I do think there's probably some early buying, but I think it's human nature, customers will buy throughout the season," she said.

Along with pandemic-related challenges, Kohl's had a recent clash with activist investors who raised doubts about the company's direction and tried to take control of its board. The group of investors —Macellum Advisors, Ancora Holdings, Legion Partners Asset Management and 4010 Capital — came to an agreement with the retailer in April and added a few investor-backed independent directors to its board.