Evergrande has remitted the funds for a key interest payment that was due Sept. 23 — ahead of a 30-day grace period that ends Saturday, Chinese state media Securities Times said Friday.

That will allow the indebted Chinese property developer to stave off a widely-expected default.

Shares of Evergrande popped on that news, closing up 4.26%. 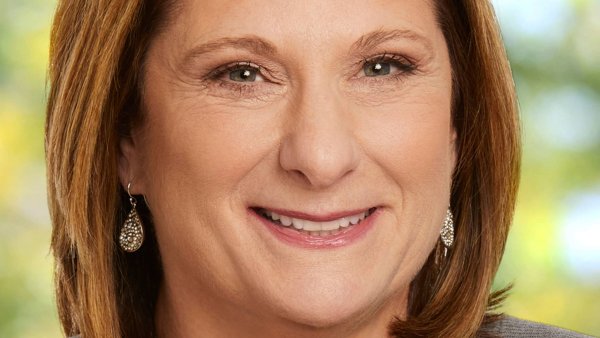 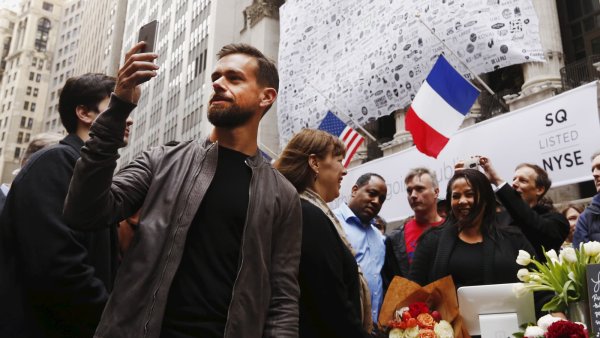 The $83.5 million interest payment that was due Sept. 23 on Evergrande's March 2022 offshore bond has been closely watched since the heavily indebted property developer warned twice in September that it may default. Although the company missed the Sept. 23 deadline, it has a 30-day grace period before formally defaulting. U.S. dollar bonds are largely held by foreign investors.

The Securities Times report said Evergrande plans to make the interest payment in time for the Oct. 23 deadline, and that the embattled property developer had remitted the $83.5 million through Citibank. The bank declined CNBC's request for comment.

The world's most indebted property developer is buckling under the weight of more than $300 billion in debt, and has been struggling to raise funds to pay suppliers and investors.

CNBC has reached out to Evergrande for comment. Evergrande missed four other coupon payments in September and October. There are other interest payments on its U.S. dollar bonds due in November and December.

In total, Evergrande has missed payments of at least $279 million since last month, according to Reuters —this figure would include the Sept. 23 payment.

"It's definitely a surprise, but a positive surprise," Veneau told CNBC's "Street Signs Asia" following the news. "The key with Evergrande's payment this morning is, at least it shows a willingness to make the payment."

But, he added: "I wouldn't call it a game changer, it's more like a hopefully momentum changer."

Worries over its huge debt have roiled global markets, amid concerns about a potential spillover into the rest of China's real estate industry or economy.

Markets had widely expected Evergrande to default on the interest payments, as analysts said domestic investors would be prioritized over foreign investors.

But Evergrande encountered a setback this week, when a deal to sell off some of its assets and bring in much-needed funds fell through.

It was in talks earlier this month to sell a 50.1% stake in Evergrande Property Services, its services unit, to a smaller rival Hopson Development Holdings. But Hopson announced Wednesday that the deal — which would have been worth 20.04 billion Hong Kong dollars ($2.58 billion) — fell through.

Debt problems in China's real estate sector has spread beyond Evergrande, said Veneau of AXA Investment Managers. He pointed to defaults by other Chinese property developers Fantasia and Modernland.

"So with those two events, the market then had some serious considerations over whether all of the weak companies would — even if they were showing high cash to short term debt (ratio) — would they make their coupon payments, would they repay their maturities," he said.

"So that's the question that had been put into doubt."

More developers have been facing the threat of default, with ratings agencies issuing a series of downgrades on property firms in China.

Evergrande's problems came to a head after the authorities rolled out the "three red lines" policy last year. That policy places a limit on debt in relation to a firm's cash flows, assets and capital levels. That started to rein in developers after years of growth fueled by excessive debt.

In the last few years, Chinese developers have increasingly taken on debt, particularly in overseas markets.

Evergrande was by far the leader in overseas debt issuance, accounting for six of the 10 largest offshore U.S. dollar-denominated bond deals by Chinese real estate companies between 2016 and 2021, according to Dealogic.

As of the first half of this year, Evergrande held 19% of U.S. dollar-denominated high yield bonds among Chinese real estate companies — the largest share, worth $19.24 billion, according to Natixis.