Energy firm Orsted has signed a memorandum of understanding with South Korean conglomerate POSCO that will focus on offshore wind and renewable hydrogen.

In an announcement Thursday, Denmark-headquartered Orsted said major steel producer POSCO and its affiliates would "support the development" of its offshore wind projects planned for waters off Incheon, in the northwest of South Korea.

Orsted wants to develop as much as 1.6 gigawatts (GW) of offshore wind in the area, with the company saying commissioning of these facilities could take place in 2026 or 2027.

This timeline is subject to a number of conditions, including permits, an off-take agreement and a final investment decision. 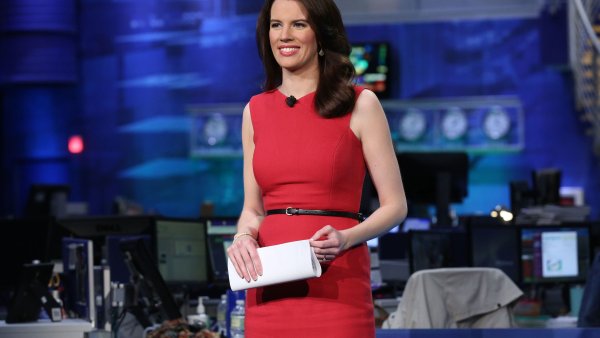 The Exchange 11 mins ago

Kelly Evans: The Lure of Tesla 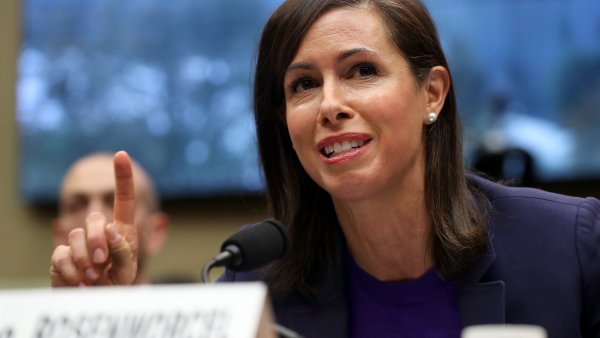 Robotexts Are Flooding Our Phones, and the FCC Is Looking at Ways to Stop Them

Looking at the bigger picture, authorities in South Korea want to develop 12 GW of offshore wind capacity by the year 2030.

The MoU announced Thursday builds upon an existing relationship between the two companies, with POSCO having already supplied more than 100,000 tons of steel to Orsted.

In addition, POSCO and Orsted will undertake "feasibility studies" on a prospective renewable hydrogen collaboration.

Described by the International Energy Agency as a "versatile energy carrier," hydrogen has a diverse range of applications and can be deployed in sectors such as industry and transport.

It can be produced in a number of ways. One method includes using electrolysis, with an electric current splitting water into oxygen and hydrogen.

If the electricity used in the process comes from a renewable source, such as wind or solar, then some call it "green" or "renewable" hydrogen.

Currently, the vast majority of hydrogen generation is based on fossil fuels, and green hydrogen is expensive to produce.

In recent times, a number of major firms have revealed plans to develop renewable hydrogen facilities.

In a statement at the time, Siemens Energy said power for the pilot project — a collaboration with the Dubai Electricity and Water Authority and Expo 2020 Dubai — would come from the Mohammed bin Rashid Al Maktoum Solar Park, a vast solar facility slated to have a production capacity of 5,000 megawatts by 2030.