Defense Secretary Lloyd Austin on Wednesday warned that national security could be threatened and troops could go unpaid if Congress fails to raise the U.S. debt limit before the nation defaults.

Lawmakers must vote to raise or suspend the debt ceiling by Oct. 18 or risk missing a payment to its bondholders in what would be considered an unprecedented national default.

"If the United States defaults, it would undermine the economic strength on which our national security rests," he wrote in a statement emailed to reporters. 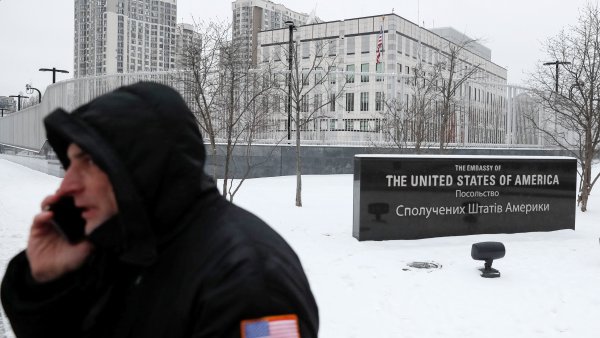 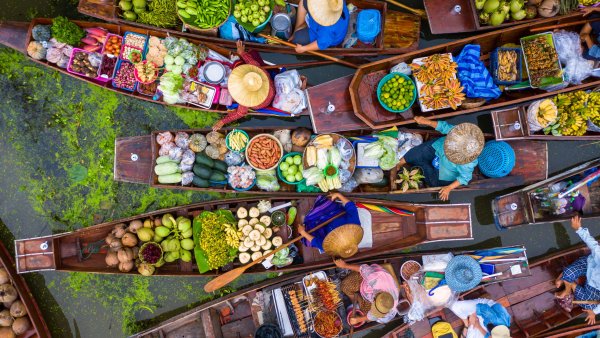 "It would also seriously harm our service members and their families because, as Secretary, I would have no authority or ability to ensure that our service members, civilians, or contractors would be paid in full or on time," he said.

Benefits owed to 2.4 million military retirees and 400,000 survivors would also be put at risk, Austin wrote. Tens of millions of Social Security recipients could also see their checks postponed if Congress fails to act.

His remarks came minutes after a bipartisan group of six former Defense secretaries sent a letter to congressional leaders, urging them to raise or suspend the debt limit as soon as possible.

Raising or suspending the debt ceiling does not authorize new spending, but rather allows the Treasury Department to continue to pay off receipts for appropriation bills Congress has already passed.

"The federal government has obligated funds for federal contractors who operate our military bases at home and abroad and provide service to crucial defense technologies," the former secretaries wrote. "We should not ask our all-volunteer military to serve our nation without pay. If we do that, we will not have a highly capable military to fight and win the nation's wars."

A first-ever U.S. default could not only delay income to troops, but economists say it would likely trigger a recession in the U.S.

Treasury Secretary Janet Yellen on Tuesday told CNBC that she would "fully expect" an economic downturn in the case of a default. She has warned inaction could lead to a jump in interest rates and weaken the U.S. dollar's role as the globe's reserve currency.

Austin issued a similar warning in his letter Wednesday.

"A default risks undermining the international reputation of the United States as a reliable and trustworthy economic and national security partner," he wrote.

Despite the severity of the consequences, Democrats and Republicans appear gridlocked just 12 days ahead of the so-called drop-dead date.

Senate Republicans are blocking Democrats from passing a debt ceiling hike or suspension through regular Senate rules by promising to filibuster. A filibuster would force Democrats to seek at least 60 votes in a chamber split 50-50 to move ahead with a bill instead of a simple majority.

That obstruction has drawn criticism from President Joe Biden, who earlier this week called on the GOP to "get out of the way" and do their part to prevent a recession. The president is meeting with some of the nation's top CEOs on Wednesday to discuss the economic calamity that could result if lawmakers fail to act.

Republicans say that Democrats should instead pass a fix to the debt ceiling through a special rule known as reconciliation that allows certain legislation to clear the chamber with a simple majority.

McConnell has for weeks argued that Democrats should use reconciliation to lift the borrowing limit since the majority seems intent on passing a multitrillion-dollar climate and anti-poverty bill using the same rule.

"I said in July, I said in August, I said in September, there's a clear path to achieve raising the debt ceiling — which must happen, America must not ever default — and doing it with Democrats only," he said during a press conference Tuesday.