Republicans grilled Supreme Court nominee Ketanji Brown Jackson during a Senate confirmation hearing Tuesday, peppering her with questions about her sentencing record and pressing for her views on a range of divisive social issues, including critical race theory.

Jackson, who if confirmed would become the first Black woman to sit on the Supreme Court, defended her career and past statements, at times forcefully, under scrutiny from GOP members of the Senate Judiciary Committee.

The grueling hearing lasted more than 13 hours, ending around 10:15 p.m. ET. Jackson is set to return to the hearing room at 9 a.m. ET Wednesday for a second, potentially shorter, round of questions from senators.

Republicans pressed her repeatedly on claims that she has a history of being too lenient in sentencing child-pornography offenders.

"As a mother and a judge who has had to deal with these cases, I was thinking that nothing could be further from the truth," the 51-year-old federal judge told committee Chairman Dick Durbin, D-Ill., when asked about the GOP criticism.

The accusation, which fact-checkers have disputed, was one of the most-discussed topics on the first of two days of questioning for the high-court hopeful. Many of the 11 Republicans on the 22-seat Senate panel brought it up – and Texas Sen. Ted Cruz even put up posters showing the sentences she delivered in some related cases, which the judge said omitted key details. 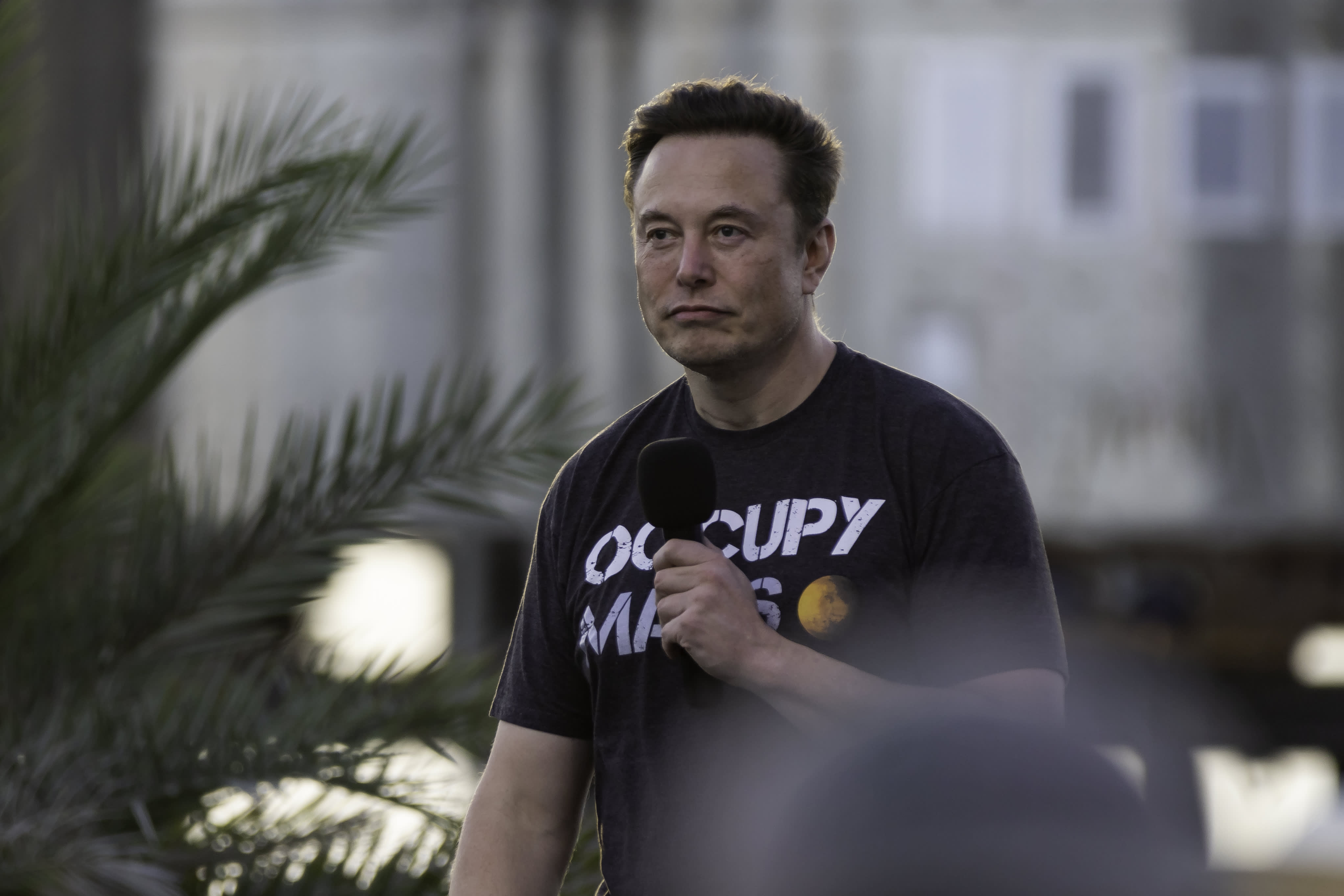 Tesla Stock Had Its Worst Week Since Mar. 2020 During a ‘Very Intense 7 Days' for Elon Musk 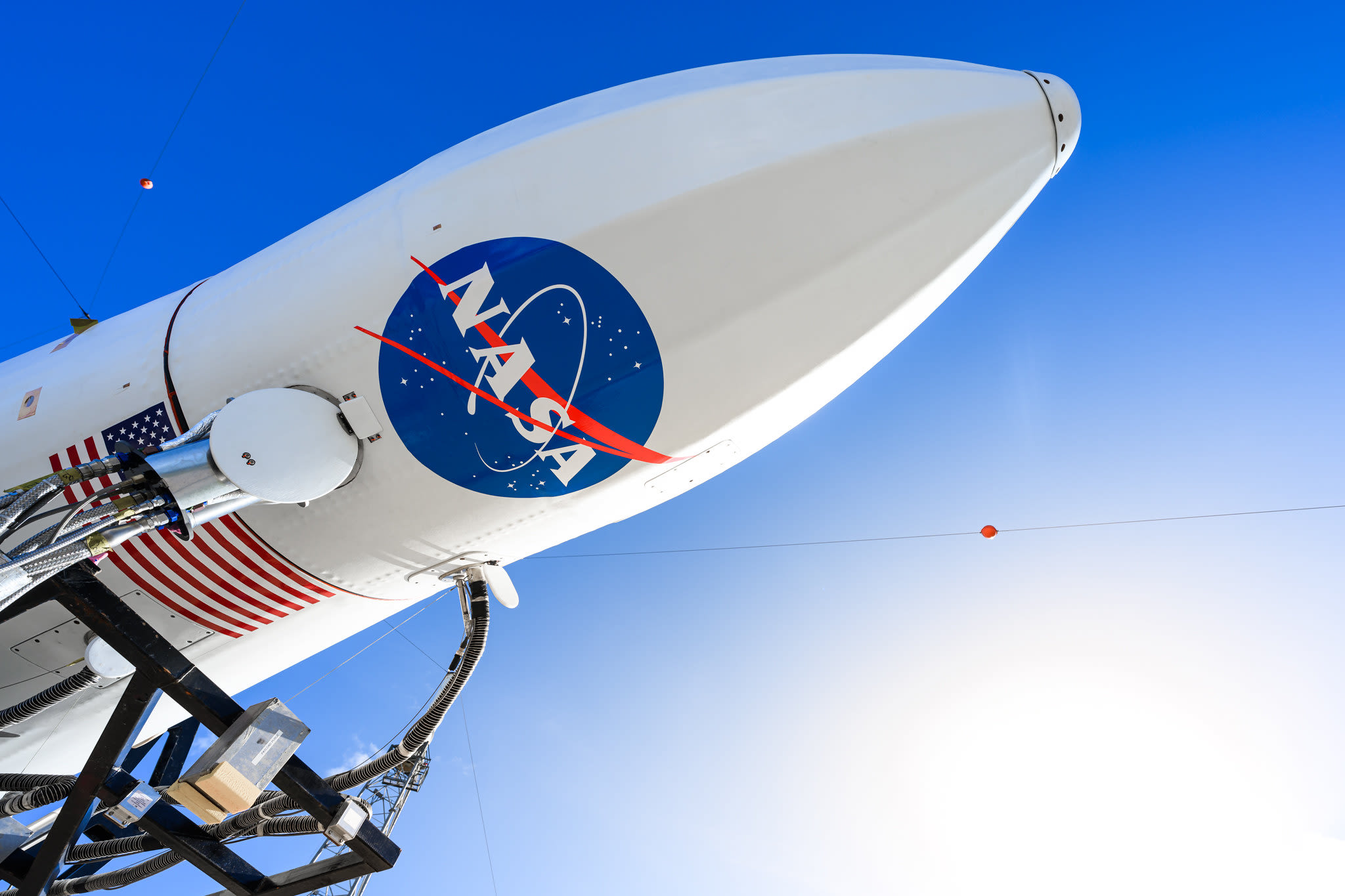 Democrats spent much of their own time defending her.

Despite the harsh scrutiny from most Republicans, the first two days of hearings did not appear to reduce Jackson's chances of ascending to the Supreme Court by a majority vote in the Democratic-held Senate.

Even so, Jackson spent much of the day fending off attacks on her record. She said that many factors go into sentencing decisions beyond federal guidelines, and she stressed that she takes cases involving child pornography "very seriously."

As in prior Supreme Court confirmation hearings, Jackson frequently declined to take stances on specific rulings. But when asked by Sen. Dianne Feinstein, D-Calif., about her views on key cases that legalized abortion, Jackson replied that Roe v. Wade and Planned Parenthood v. Casey "are the settled law of the Supreme Court concerning the right to terminate a woman's pregnancy."

Jackson said that that view aligned with those expressed by Trump-nominated Justices Brett Kavanaugh and Amy Coney Barrett, who now sit on a 6-3 conservative-majority court that appears poised to undermine federal abortion protections.

Cruz also questioned Jackson on race. He asked for her thoughts on critical race theory, which he defined as a worldview that "views every conflict as a racial conflict."

Jackson said she does not share that view, adding, "I have never studied critical race theory. I never used it. It does not come up in the work that I do as a judge."

The ways in which U.S. schools teach children about race has become a key wedge issue for Republicans that is playing a growing role in state and local elections.

Sen. Lindsey Graham, R-S.C., meanwhile, pressed Jackson about a brief she wrote as a public defender on behalf of detainees at Guantanamo Bay, Cuba.

He also reportedly drew looks of surprise when he asked Jackson, "On a scale of 1 to 10, how faithful would you say you are, in terms of religion?"

Sen. Cory Booker, D-N.J., chided Graham later in the day, asking Jackson, "On a scale of 1 to 10, how deep is your faith that I won't ask that question?"

A judge on the U.S. Court of Appeals for the District of Columbia Circuit, Jackson repeatedly defended herself as an impartial jurist whose rulings stem from the law.

"I don't think anyone could look at my record and say that it is pointing in one direction or another, that it is supporting one viewpoint or another," she told Sen. Chuck Grassley, R-Iowa, the panel's ranking member.

Jackson also declined requests from Durbin and Grassley to share her views on court packing, the prospect of increasing the number of seats on the Supreme Court. She referred to Justice Amy Coney Barrett, the third nominee of former President Donald Trump, who had also refused to opine on that issue during her confirmation hearings.

"My North Star is the consideration of the proper role of a judge in our constitutional scheme," Jackson said. "In my view judges should not be speaking to political issues."

She also drew attention to her work as a public defender, a piece of her resume praised by Democrats who say Jackson's experience will bring much-needed perspective to the Supreme Court. Jackson would become the first former public defender to serve on the top U.S. bench.

The senators, who each had 30 minutes to question Jackson, brought their own issues of nearest concern to the table, even if they were not always directly related to the Supreme Court nomination. For instance, Sen. Sheldon Whitehouse, D-R.I., spoke at length about the influence of conservative dark-money groups on judicial nominations.

The hourslong proceedings were temporarily derailed for a few minutes by a dispute between Republican and Democratic committee members about the timing of the disclosure of some documents related to a child-porn case that Jackson oversaw.

To join the Supreme Court, Jackson will need at least 50 votes in the evenly split Senate. Vice President Kamala Harris holds a tie-breaking vote for her fellow Democrats and the two independents who routinely vote with the party.

If there are no defectors, Democrats have the ability to confirm Jackson without any Republican support – a fact that some senators acknowledged during Tuesday's hearing.

"This is very likely the last job interview you'll ever have," said Sen. Ben Sasse, R-Neb.

"These processes are a lot like a proctology exam," he added.

If confirmed, Jackson would succeed Justice Stephen Breyer, who is retiring. Her confirmation would replace one liberal justice with another, maintaining the court's 6-3 conservative majority.

She won Senate confirmation with support from every Democrat and three Republicans.

No Democrats so far have indicated they will vote against Jackson.