The U.S. will increase its weekly shipments of Covid-19 vaccine doses to states by 5% and send some doses directly to pharmacies to expand access to the lifesaving shots nationwide, the Biden administration's Covid-19 response team said Tuesday.

The federal government will now send a minimum of 10.5 million doses per week for the next three weeks across the U.S., White House Covid response coordinator Jeff Zients said on a conference call with reporters Tuesday.

The increase comes a week after the White House said it would up supply to states by 16% over the next three weeks. The administration is also buying an additional 100 million doses of both Pfizer's and Moderna's two-shot vaccines and said last week it will provide enough doses for 300 million Americans by the end of the summer or early fall. 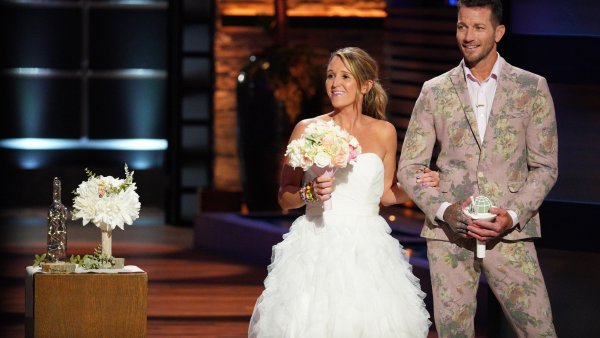 Make It 8 mins ago

This Florida Couple Sold Their House to Fund a ‘Boozy Bouquet' Start-Up — Now They Have a $75,000 ‘Shark Tank' Deal 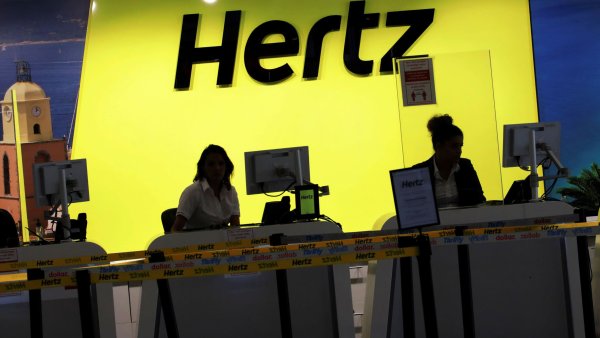 The federal government will send doses directly to drugstores beginning Feb. 11, Zients said. Due to constrained supply of the vials, however, the program will start with about 6,500 retail stores nationwide with plans to eventually expand it to 40,000 pharmacies.

The U.S. has allocated 1 million doses to pharmacies in addition to the 10.5 million it has set aside for states, tribes and U.S. territories beginning next week, Zients said.

Zients said the expanded vaccine supply is "all a result of the manufacturing scaling up." He said the administration has been able to secure the resources necessary to extract an extra sixth dose from Pfizer's vaccine vials, which were originally supposed to hold five shots.

The supply kits sent to states with the company's vaccine will now include a special "low dead space" syringe needed to draw the extra shot, which should result in a 20% increase in the nation's supply of Pfizer's vaccine.

The federal government has already paired with CVS and Walgreens to vaccinate people residing in long-term care facilities. That program, however, is different from a plan announced in November under the former Trump administration that would make doses available at a wider swath of retail pharmacies.

Some drugstore chains have already started vaccinating people in certain states that directly allocate some of their doses to those pharmacies. The new partnership would allow the shots to be directly routed from the federal government to brick-and-mortar retail chains.

"This pharmacy program will expand access in neighborhoods across the country so you can make an appointment and get your shot conveniently and quickly," Zients said.

Drugstore chains and pharmacies were supposed to take on a larger role in distributing the vaccine once the government expanded access to more people. But the slower-than-expected rollout has frustrated pharmacy chains, which have said they could leverage their existing footprint to speed up distribution.

The Biden administration had previously indicated it would "quickly jumpstart" efforts to ensure vaccines are available at local pharmacies across the U.S. President Joe Biden has said that the plan would ensure that most Americans have access to a vaccine just miles from their home.

CVS, which has nearly 10,000 pharmacies nationwide, said it has the capacity to administer up to 25 million shots a month. People will be able to sign up for an appointment on the company's website or by calling its customer service representatives.

Walgreens also said Tuesday that it will begin administering vaccinations as part of the program across 15 states and jurisdictions beginning Feb. 12.