Bank of America on Wednesday topped analysts' estimates for profit on record asset management and investment banking fees, and the release of $851 million in loan loss reserves.

Here are the numbers:

The lender said that fourth-quarter profit rose 28% to $7.01 billion, or 82 cents a share, topping the 76 cents a share average estimate of analysts surveyed by Refinitiv. Revenue rose 10% to $22.17 billion, just under the $22.2 billion estimate.

The second-biggest U.S. bank by assets said that credit quality improved during the quarter, allowing it to release the $851 million in reserves and book a nearly half-billion-dollar benefit after $362 million in charge-offs. The bank said it was the lowest loss rate for loans in more than five decades. 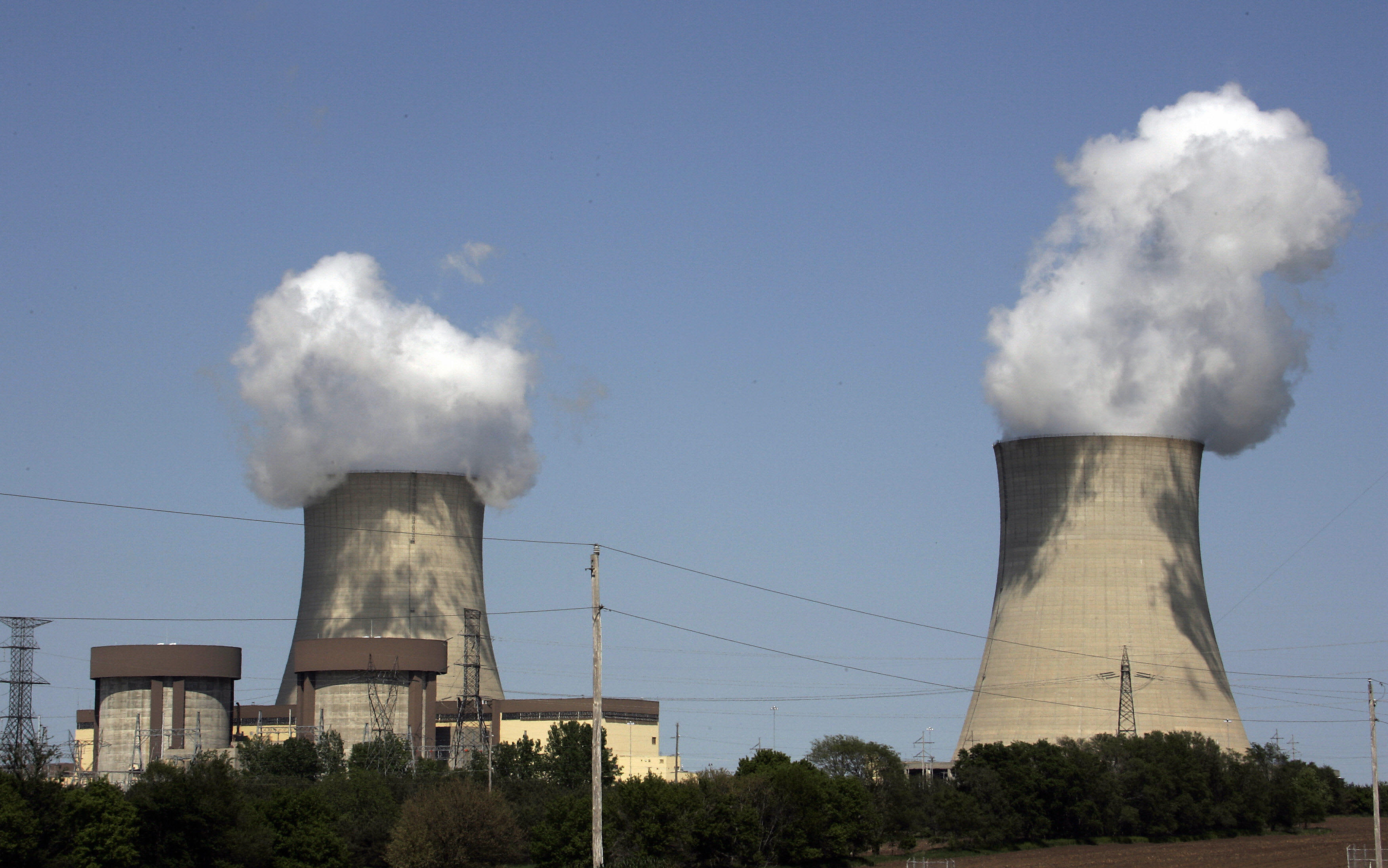 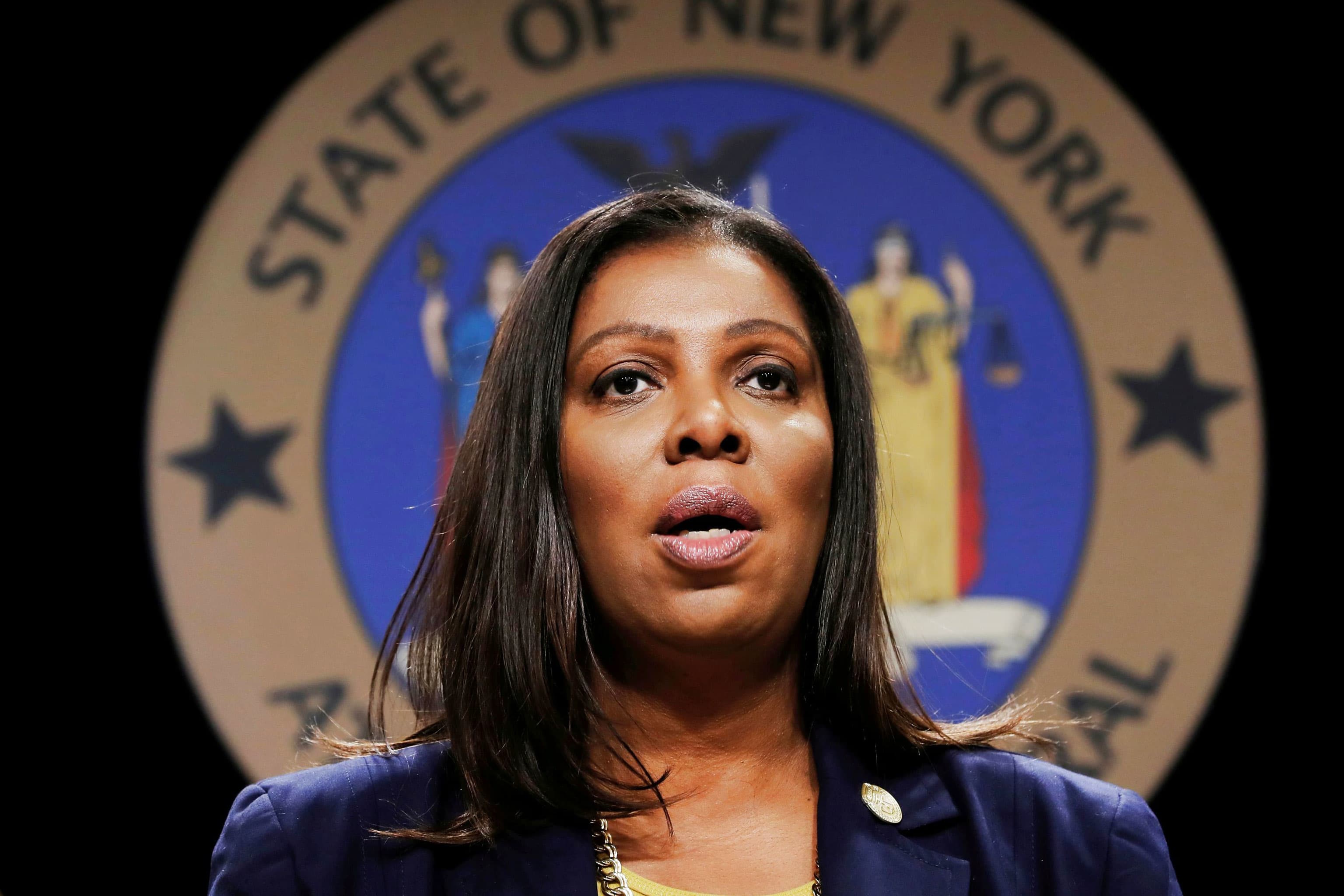 Shares of the lender rose 0.4% after climbing as much as 5% earlier in the session.

The bank's giant wealth management division posted a 16% increase in revenue to a record $5.4 billion, helped by rising asset management and brokerage fees. Investment banking fees jumped 26% to a record $2.4 billion, exceeding the $2.07 billion estimate of analysts surveyed by FactSet.

Trading results were roughly in line with expectations: Equities trading revenue rose 3% to $1.4 billion, matching the estimate, while fixed income trading fell 10% to $1.6 billion, under the $1.68 billion estimate.

Bank of America, led by CEO Brian Moynihan, had enjoyed tail winds in recent months as rising interest rates and a rebound in loan growth promised to boost the industry's profitability. But that narrative went off course last week after banks began disclosing the impact of wage inflation on results.

Bank of America said that noninterest expenses rose 6% to $14.7 billion on higher pay for its workers. That's a smaller increase than at rivals; JPMorgan Chase said last week that expenses jumped 11% to $17.9 billion and on Tuesday Goldman Sachs said costs surged 23% to $7.27 billion in the quarter.

Furthermore, the bank said in slides released Wednesday that it expects noninterest expenses in 2022 to be roughly flat with the 2021 figure. That's in stark contrast to rival JPMorgan, which said it expects expenses will climb 8% this year.

Analysts are likely to ask management about the impact of the bank's recent decision to eliminate some fees and reduce overdraft charges to $10 from $35.

Shares of Bank of America have climbed 4% this year before Wednesday, underperforming the 8.6% gain of the KBW Bank Index.

JPMorgan and Citigroup each reported the smallest earnings beats in the last seven quarters, and Goldman Sachs missed estimates for fourth-quarter profit because of elevated expenses. Wells Fargo has been the sole bright spot so far in bank earnings after it gave targets for higher interest income and lower expenses.