SINGAPORE — Asia-Pacific markets declined on Friday as investors assess risks associated with the new omicron Covid variant and look ahead to key inflation data in the U.S. 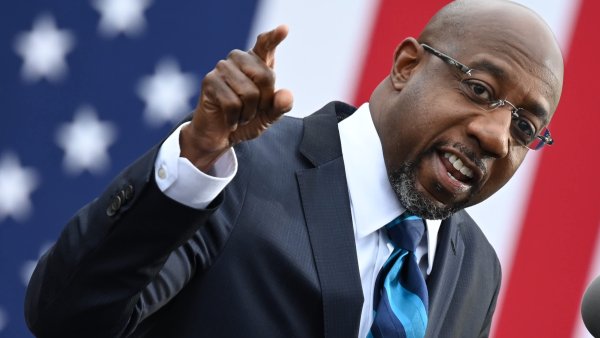 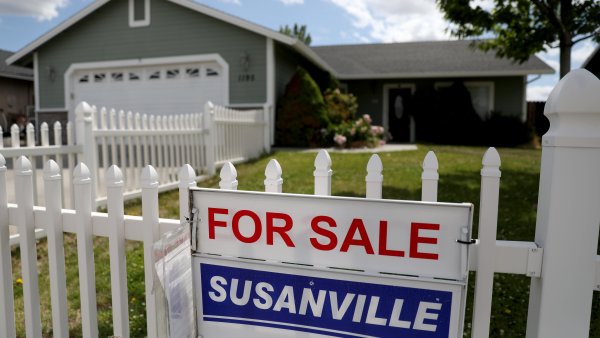 In company news, Fortescue Metal Group CEO Elizabeth Gaines will step down from her role once her successor is found as the miner shifts to become a diversified renewable energy and resources player. Fortescue shares fell 0.82%.

In Hong Kong, the Hang Seng index fell 1.07% to 23,995.72. Benchmark indexes in Singapore and India traded lower in the afternoon.

"The more cautious tone in risk market probably has as much or more to do with apprehension ahead of tonight's US CPI report," Ray Attrill, head of foreign-exchange strategy at the National Australia Bank, said in a morning note.

Estimates suggest the reading could mark its highest year-over-year level since 1982.

While a jump in inflation is hardly news to the market, investors will look to see how hot the level is and what kind of a reaction that might trigger from the U.S. Federal Reserve.

"We expect the data will reinforce that underlying inflation in the US is both broad and high," said Kim Mundy, senior economist and currency strategist at the Commonwealth Bank of Australia, in an early morning note. "Importantly, another strong print will reinforce FOMC Chair Jay Powell's hawkish turn last week."

Last week, the Fed chair said it was "probably a good time to retire" the word "transitory" to describe inflation and promised that the central bank would be vigilant in controlling inflation.

At its policy meeting next week, the Fed is expected to say that it will speed up the pace of its bond purchase taper, while also likely hint at a more aggressive path for interest rate hikes in 2022.

On Friday during Asian trading hours, oil prices struggled for gains — U.S. crude traded fractionally lower $70.89 per barrel in the afternoon and global benchmark Brent was down 0.28% at $74.21.