Amazon, Google and Microsoft are among several tech companies that have agreed to join a government effort to fight ransomware as cyber attacks have become regular threats to U.S. organizations.

Easterly said Crowdstrike, Palo Alto Networks, FireEye, Amazon Web Services, Google, Microsoft, AT&T, Verizon and Lumen have all agreed to work on the new initiative with CISA. The group's work will initially focus on combatting ransomware — when hackers encrypt information and threaten to withhold it until a ransom is paid — and creating a framework to respond to incidents impacting cloud providers.

The new effort comes after several cyberattacks underscored the importance of communication between the public and private sectors in preventing damage. Microsoft President Brad Smith told Congress that a major attack on SolarWinds, which impacted several government agencies, only came to light because of an earlier disclosure by FireEye of a breach of its own systems.

Easterly said in her prepared remarks that some of the work the JCDC is tasked with "is happening in pockets," but that "most of it is reactive." The JCDC aims to create a more proactive and coordinated approach to cyber attacks. 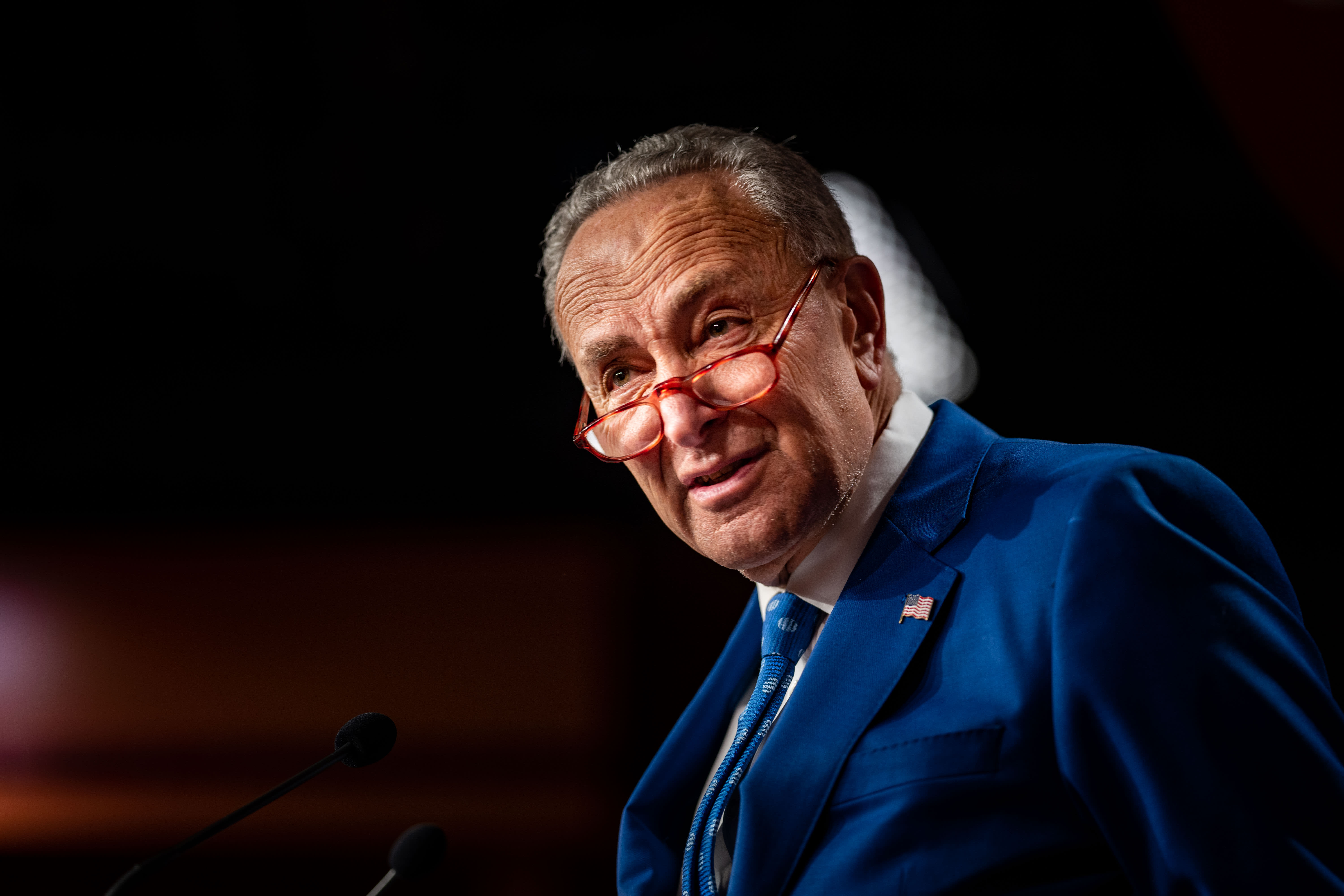 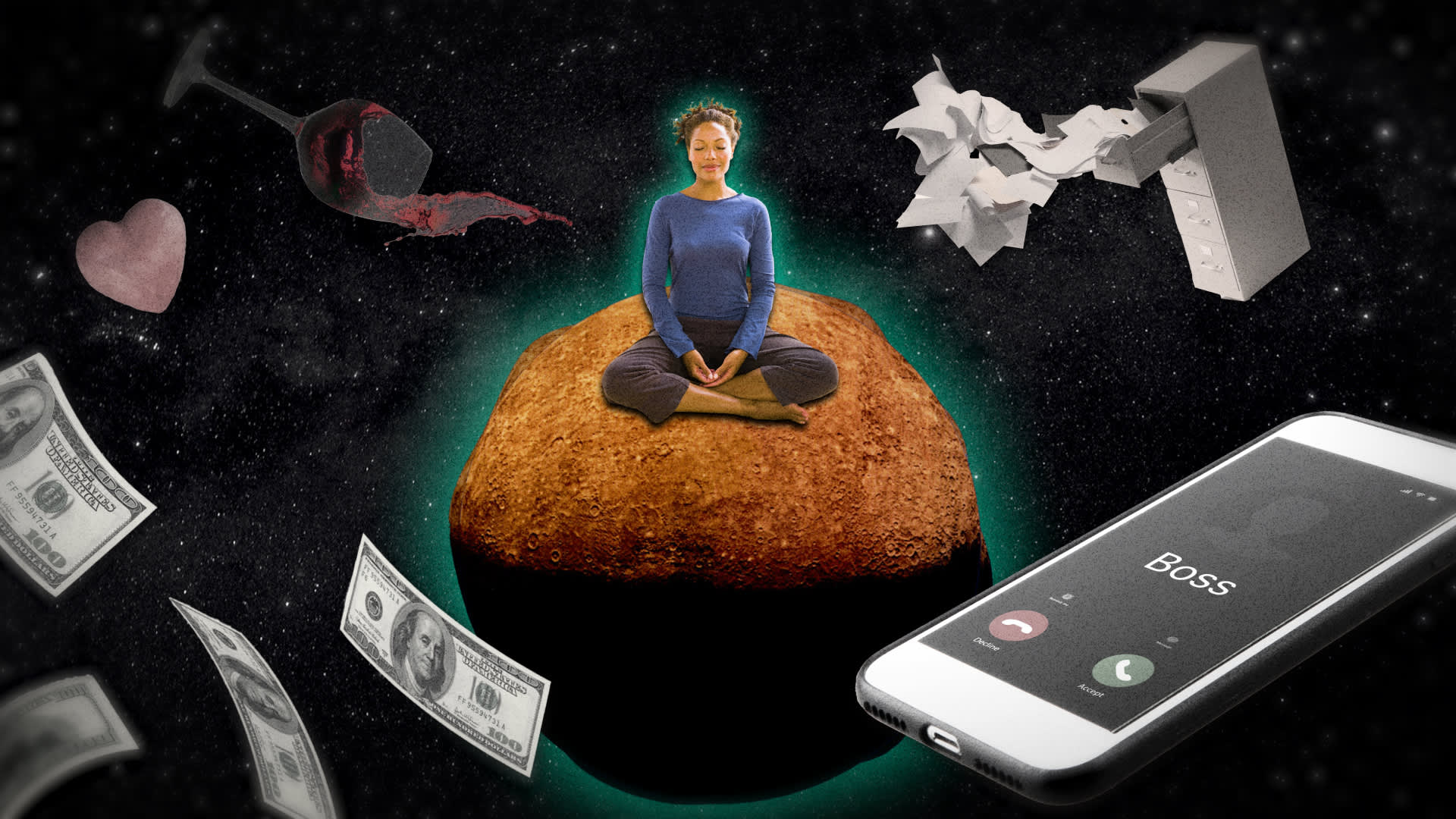 Setting Boundaries in Your Daily Life Can Protect You From ‘Harmful Experiences': Here Are 3 Tips to Get You Started

WATCH: How the massive SolarWinds hack went down