"At this point, I can't see any other stocks that can challenge their positions in China," Wong, director of asset management at Amber Hill, told CNBC's "Street Signs Asia" on Thursday. 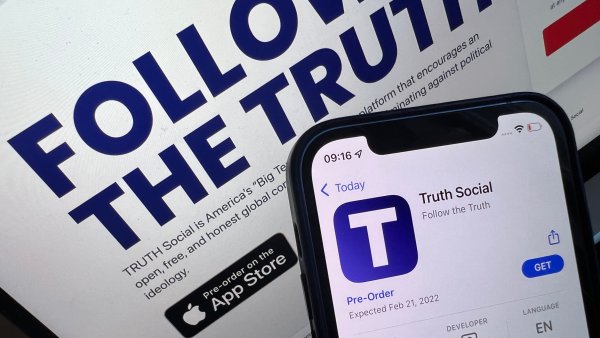 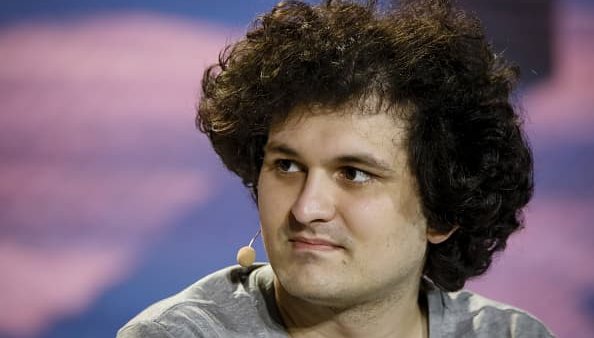 Alibaba and Tencent "are still the benchmark" among China's tech stocks, he said. Wong's family and Amber Hill both own shares in the two companies.

His comments come as Chinese tech stocks in Hong Kong lagged the other sectors so far this year.

The top 10 constituents of the Hang Seng index did not include a single tech stock at the end of the first quarter, according to a CNBC analysis using data from Refinitiv Eikon.

A range of factors have contributed to the comparatively poorer performance of the tech sector, which makes up more than 42% of Hong Kong's benchmark index.

One reason is that bond yields are rising — and that hurts growth stocks like techs because they reduce the relative value of future earnings.

Another concern is delisting threats from the U.S. Chinese tech shares that are also listed in the U.S. have taken a beating this year, amid fears that a new U.S. law could stop the trading of securities that fall foul of Securities and Exchange Commission rules.

The business empire of Alibaba's founder, Jack Ma, suffered a huge blow last year when China pulled the plug on Ant Group's initial public offering, and suspended what would have been the largest IPO in history. Ma is the co-founder and controller of Ant Group.

Alibaba does not appear to be the only internet titan that's being targeted. Reuters reported in March that Tencent's founder Pony Ma met with Chinese antitrust officials earlier last month.

Still, Tencent shares rose about 8% in the first quarter of the year. Alibaba, on the other hand, saw its Hong Kong-listed shares drop more than 5% in the same period.

Both firms got off to a positive start in the second quarter. Tencent's stock soared 7.21% while Alibaba shares in Hong Kong jumped 2.55% on Thursday — the last trading day before the long holiday. Trading starts again on April 7.

Looking ahead, Wong acknowledged that political headwinds and potential regulatory rules ahead could "really damage" the profit outlook for the two internet giants that dominate China's tech space.

However, he expects "some kind of compromise" to be eventually reached on the regulatory front.

Alibaba's Hong Kong-listed stock had a P/E ratio of 26.34 while Tencent's P/E ratio was 33.36, according to data from Refinitiv Eikon.

In comparison, some U.S. tech stocks have much loftier valuations. Amazon and Netflix have P/E ratios of 75.71 and 91.6, respectively, while Tesla's stands at more than 1,000.

Meanwhile, Apple and Facebook share similar valuations with the Chinese tech giants. The two firms' P/E ratios were at 33.25 and 29.61 respectively.