Dow futures pointed to about a 500 point gain at Monday's open after Moderna said its preliminary trial data showed its coronavirus vaccine was more than 94% effective. Last Monday's Pfizer and BioNTech announcement of more than 90% efficacy of their Covid-19 vaccine also sent the stock market soaring and pushed the Dow Jones Industrial Average up over 4% last week. The Dow was about 72 points away from its closing record in February and 454 points away last Monday's all-time intraday high.

The S&P 500 on Friday closed at a record high and jumped more than 2% for all of last week. The Nasdaq, which paired its losses later in the week, was stung by a stampede out of stay-at-home tech stocks and into value stocks on the hope that eventual widespread availability of Covid-19 vaccines will allow life to get back to normal. Nasdaq futures were modestly lower, in a similar, albeit smaller rotation.

Cambridge, Massachusetts-based Moderna, which developed its vaccine in collaboration with the National Institute of Allergy and Infectious Diseases, said that 90 of those cases were observed in the placebo group versus five cases in the group that received its two-dose vaccine. Moderna's vaccine remains stable at 36 to 46 degrees Fahrenheit, the temperature of a standard home or medical refrigerator, for up to 30 days.

By comparison, Pfizer's vaccine requires a storage temperature of minus 94 degrees Fahrenheit. The Moderna and Pfizer candidates both employ a new approach to vaccines that uses genetic material to provoke an immune response. 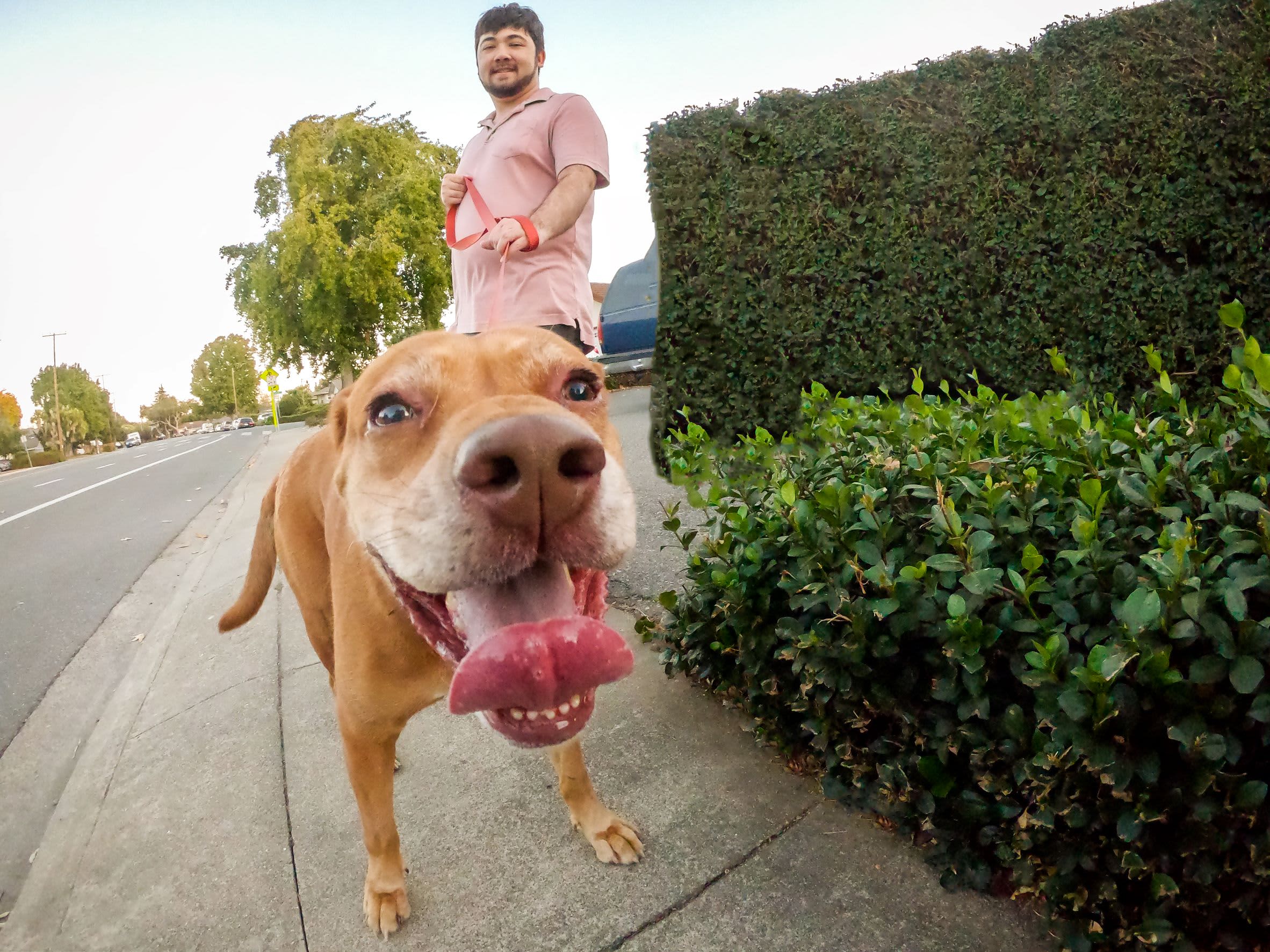 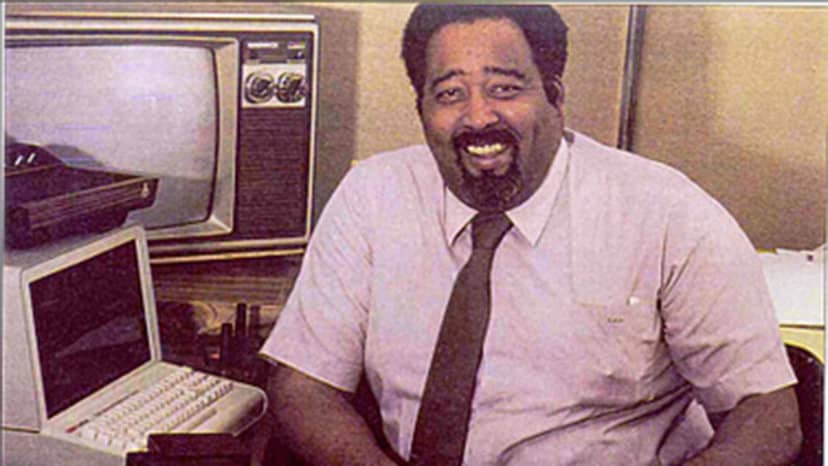 President-elect Joe Biden's coronavirus advisors are set to meet with the leading drug companies developing coronavirus vaccines this week, according to Ron Klain, Biden's newly selected chief of staff. Klain, the former Ebola czar under former President Barack Obama, on Sunday named Pfizer as one of those companies. In addition to Moderna and Pfizer, other leading companies working on Covid-19 vaccines include Johnson & Johnson and AstraZeneca. Klain said that with President Donald Trump refusing to concede the election, Biden's top health officials can't coordinate with federal government employees until the transition process gets approval.

As Moderna becomes the second company to report promising coronavirus vaccine data, the seven-day average of daily new U.S. cases rose to another record of 148,725. Friday saw the worst-single day of the pandemic at 177,224 cases. Saturday and Sunday levels were not that high, according to data from Johns Hopkins University.

Michigan and Washington on Sunday joined several other states in announcing renewed efforts to combat Covid-19 as total U.S. cases now exceed 11 million. The last 1 million cases were recorded in less than a week. Chicago's 30-day, stay-at-home advisory, designed to reduce spread over the holidays, takes effect on Monday.

5. Trump tweeted the words 'he won' but refuses to concede to Biden

Trump acknowledged publicly for the first time that Biden won the election, more than seven days after media outlets including NBC News called the race for Biden. The president's comments, made in a seemingly offhand post on Twitter, come as his campaign continues to challenge the results of the election in court and as his administration holds up formal transition processes. However, in subsequent tweets, Trump wrote that he would not concede, and falsely claimed the election was rigged.