The coronavirus pandemic delayed McDonald’s release of the sandwich, which is meant to rival those from Chick-fil-A and Popeyes

Chick-fil-A and Popeyes will soon face another competitor in the battle for the best chicken sandwich.

McDonald’s told investors on Monday that it will release its Crispy Chicken Sandwich early next year in the United States.

Shares of McDonald’s rose less than 1% in morning trading after the company’s third-quarter earnings and revenue topped analyst estimates. The company also released an investor update, predicting systemwide sales growth in the mid-single digits in 2021 and 2022 and sharing more about its strategy for boosting sales.

The fast-food giant began testing the sandwich in Houston and Knoxville, Tennessee, nearly a year ago. The sandwich features a fried chicken filet served on a buttery potato roll, topped with butter and pickles. A deluxe version also includes tomatoes, lettuce and mayo. 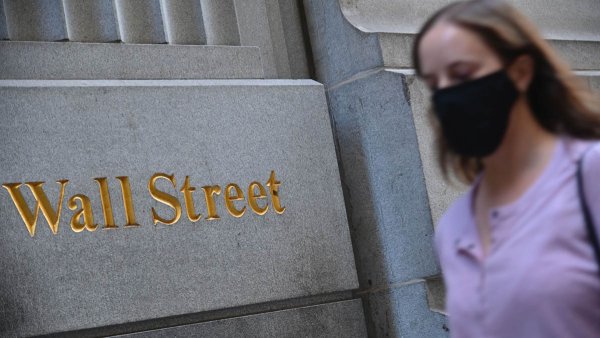 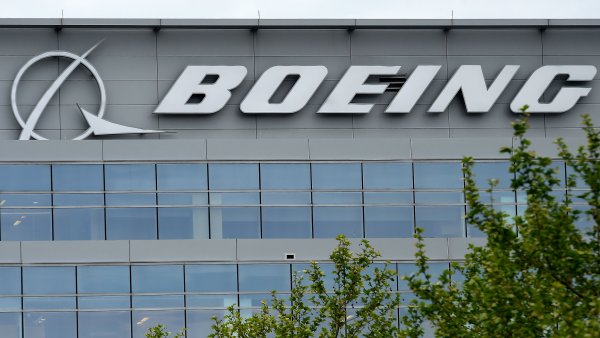 EU Puts Tariffs on US But Hopes for Change With Biden

McDonald’s franchisees asked for a Southern-style chicken sandwich as Chick-fil-A’s threat to their business grows. And the success of Popeyes’ take on the sandwich has led to double-digit same-store sales growth every quarter since its release, showing that there’s an opportunity for new competition. But the coronavirus pandemic delayed the release of McDonald’s new sandwich as the chain rethought its menu offerings and waited for customers to return to its restaurants.

The sandwich is also part of McDonald’s broader menu strategy to add more chicken items, because the category is growing faster than beef.