La Jolla, Coronado Beaches Ranked Among Tripadvisor's Top in US

Two San Diego County beaches cracked Tripadvisor's list of the Top 25 beaches in the United States, it was announced Wednesday.

La Jolla Cove ranked 9th and Coronado Beach 15th on Tripadvisor's Travelers' Choice Awards, which compiles its rankings based on reviews and ratings from Tripadvisor travelers in 2021. 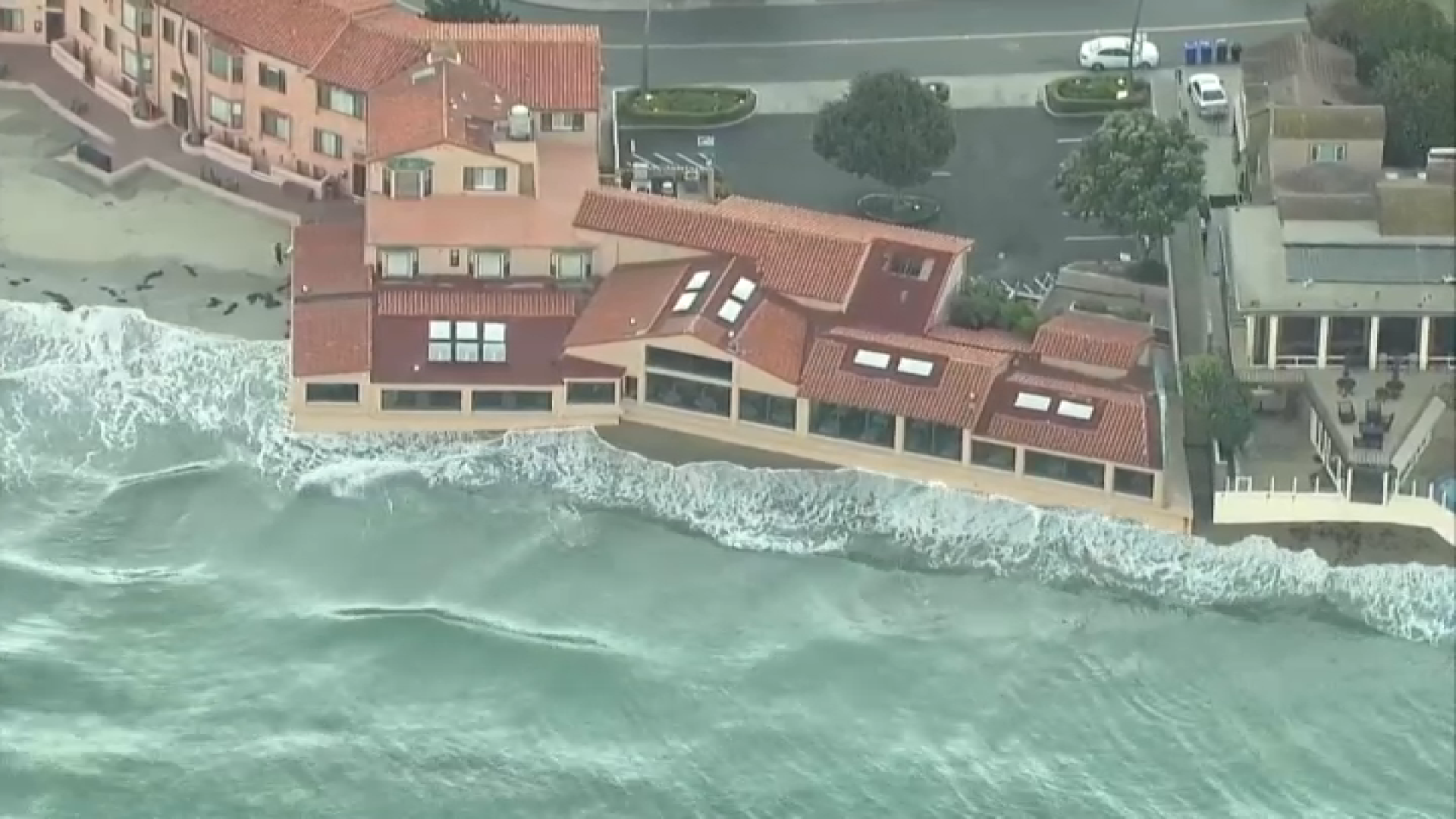 Tripadvisor cited one traveler's review of La Jolla Cove, which read, "We just loved the place. If you are an animal lover, it is a must. We spent hours watching the seals and sea lions, and their frolicking around. You can get to them quite close."

Meanwhile, a recent visitor to Coronado Beach called it "the beach of all beaches."
Both beaches also made Tripadvisor's rankings last year, when La Jolla Cove was ranked 14th and Coronado placed 20th.

Moonstone Beach in the San Luis Obispo County town of Cambria was the only other beach in California to make the list, where it claimed fourth place.