McDonald’s is adding baked goods to its permanent menu for the first time in more than eight years as the fast-food giant tries to revive its breakfast sales.

Starting Oct. 28, customers will be able to buy an apple fritter, blueberry muffin or cinnamon roll at participating locations in the United States. The McCafe Bakery items will be available all day. 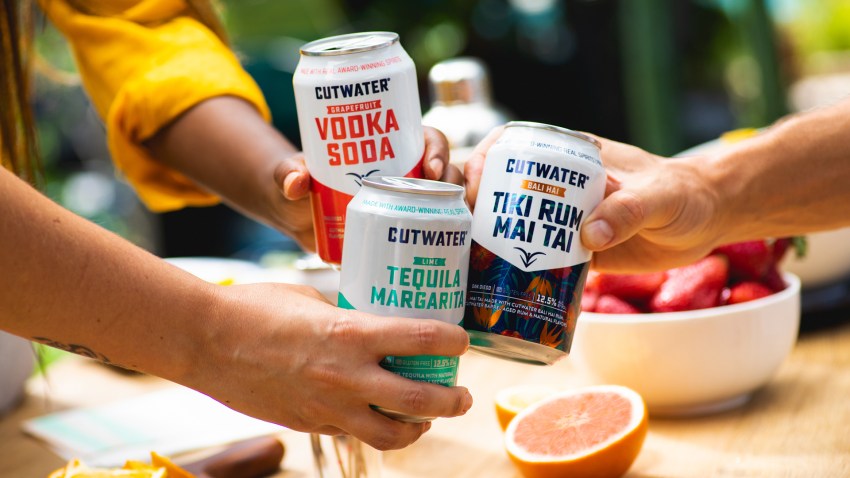 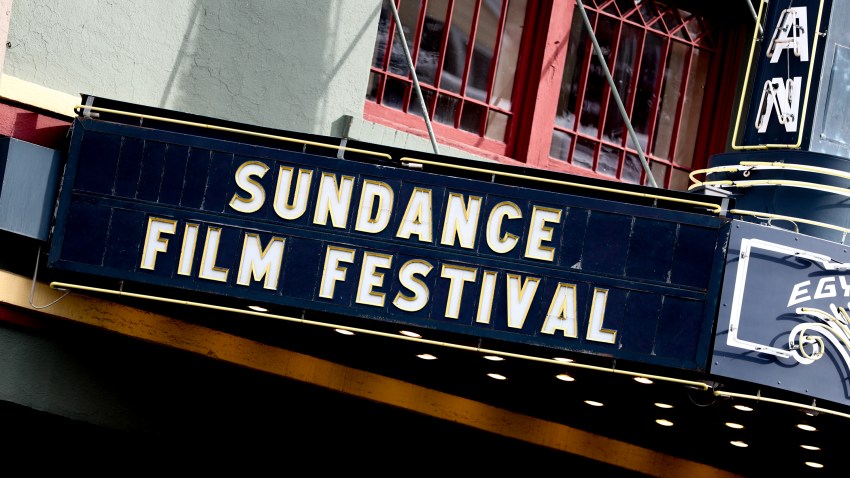 With Many Hungry for Content, Sundance Market Heats Up

Throughout the coronavirus pandemic, McDonald’s breakfast sales have been under pressure as many consumers work from home, disrupting their usual commutes and breakfast habits. The NPD Group found that morning meal transactions at major restaurant chains fell 18% in the week ended June 7 compared with the same time a year ago. Lost breakfast sales accounted for more than half of McDonald’s U.S. same-store sales declines in May.

The company’s lunch and dinner sales have bounced back much more quickly.

In an attempt to keep operations running smoothly despite the new challenges posed by the pandemic, McDonald’s also temporarily streamlined its menu, including its popular All Day Breakfast option, which franchisees have complained slows down their kitchens. The company has been slowly bringing back menu items and running promotions, like menu deals based on the favorite orders of rapper Travis Scott and reggaeton singer J. Balvin.

Shares of the company, which has a market value of $173 billion, closed Tuesday down 1%. The stock has risen 13% this year.