Two years after Disney announced plans to bring Star Wars-themed expansions to its parks in California and Florida, fans of the franchise finally got a behind-the-scenes look at the design and construction of the parks.

During the "Star Wars and Disney Parks: A Galaxy in the Making" celebration in Orlando Saturday, new renderings were revealed in a video giving attendees insight into their collaboration — including the story behind "the mysterious destination somewhere on the Outer Rim." 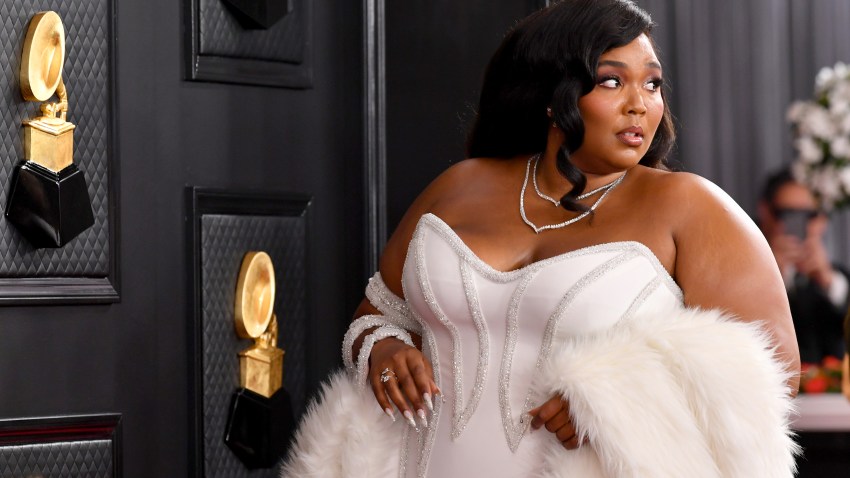 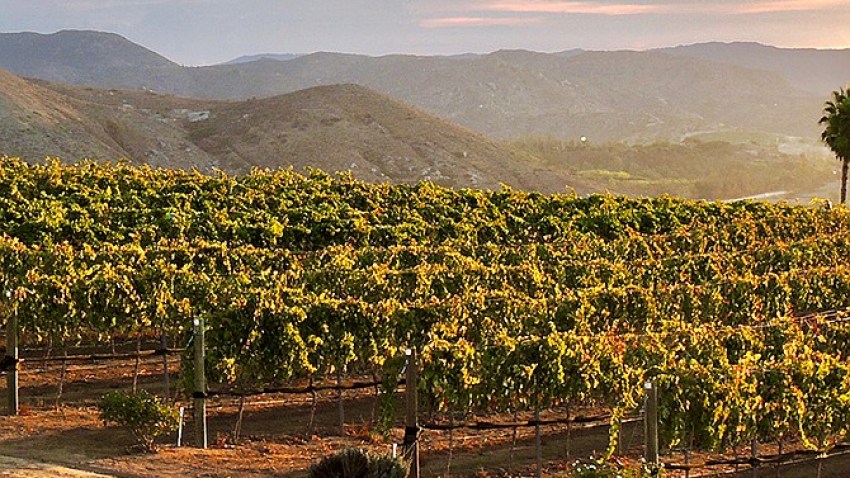 "We’re creating a place that is an extension of the Star Wars universe, not a recreation of an experience that you might have already seen on screen, but something totally brand new," said Disney Imagineering Executive Creative Director Asa Kalama.

The never-before-seen land is set in a remote village that was once a bustling area along the old sub-lightspeed trade routes, but over time has become a thriving environment for port smugglers, rogue traders and adventure-seeking travelers bouncing between the frontier and uncharted space, according to Disneyland Resort spokesman George Savvas.

"There will be things in there that will feel very familiar, things in there that they’ve always wanted to see, but yet on top of that we’re also designing and creating new experiences so that it will really enhance what the Stars Wars universe is," said Star Wars’ Creative Director Doug Chiang.