The stars will be back out when the Met Gala returns in September.

Designer Tom Ford, Vogue's Anna Wintour and Adam Mosseri, the head of the exhibit's title sponsor, Instagram, will serve as the honorary chairs for fashion's biggest night out. 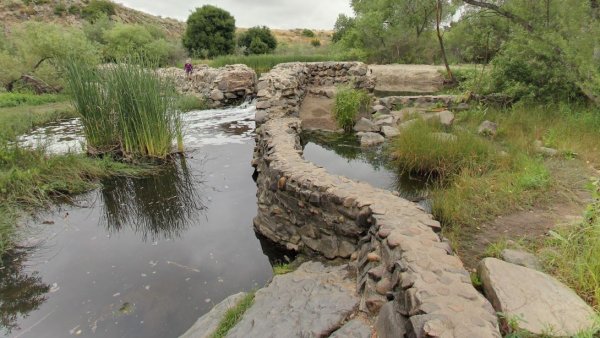 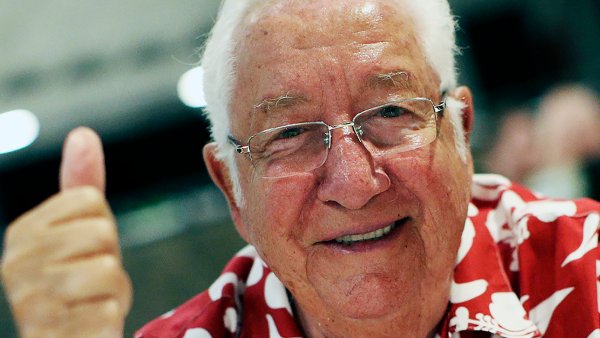 Chalamet, 25, has become a staple of red-carpet fashion, while Eilish, 19, is British Vogue's latest cover star and looks like a vintage pinup girl with her new platinum blond hair, a departure from her bold green hair and oversized clothing.

Osaka, 23, has also become known for her trademark style, which includes the pink hair she showed off in February following her win at the Australian Open.

Americans witnessed Gorman's elegant style in January during her rousing rendition of an original poem during President Joe Biden's inauguration. She delivered her words while clad in a sunny, yellow coat and oversized red headband.

Monday marked the day that the Met Gala would traditionally have been held, but the event that always features a host of stars celebrating fashion was pushed to September this year due to the pandemic. Next year's Met Gala has also been set for May 2, 2022.

The museum previously announced that the Costume Institute's next major exhibition would be a two-part show, with the first part opening on Sept. 18, five days after a "more intimate" Met Gala sets the stage for it.

Titled "In America: A Lexicon of Fashion," the first part will celebrate the Costume Institute's 75th anniversary and "explore a modern vocabulary of American fashion," according to the news release by the museum. The exhibit will feature a fictional American home with examples of fashion from the 20th and 21st centuries across different rooms, from sportswear to contemporary designers.

The second part, titled, "In America: An Anthology of Fashion," will open on May 5, 2022, and feature contemporary fashion from the 18th century to the present. Both exhibits will remain open until Sept. 5, 2022.

Last year's Met Gala was canceled due to the pandemic, with many people instead celebrating it at home using the hashtag #MetGalaChallenge after Vogue magazine invited readers to re-create their favorite Met Gala looks. Celebrities also shared their treasured Met Gala memories on social media.