Sophie Turner Is Pregnant, Expecting Baby No. 2 With Joe Jonas

Nearly two years after welcoming their first child, Sophie Turner is pregnant with her and Joe Jonas' second baby

Sophie Turner and Joe Jonas are expecting their second baby together.

Almost two years after welcoming daughter Willa Jonas, the "Game of Thrones" alum, 26, and the 32-year-old singer are expanding their family once again, a source confirms to E! News.

On Feb. 12, Turner, clad in a teal maxi dress, displayed what appeared to be a baby bump while out with her family in Los Angeles, spurring pregnancy speculation from fans. The pair were then seen in Los Angeles on Feb. 14, with Turner donning a crop top and cradling her bump.

The often private couple, who started dating in 2016, officially became parents in July 2020 when Turner gave birth to their baby girl. At the time, a source told E! News that Turner and Jonas were "so excited to be parents," noting that the duo had "been texting pictures to friends and calling on FaceTime to show her off."

While the stars have kept Willa out of the spotlight, deciding not to share any pics of her online, Jonas did open up about the "amazing" time he spent with his little girl during the pandemic. "It's been forced time at home," he told CBS This Morning in a May 2021 interview. "I'm always on the go, I'm always moving and traveling and touring. And to be in one place for a solid amount of time and having my feet on the ground and be with my family, my immediate family, is time I don't think I'll get back."

Jonas even joked about the biggest lesson he's learned about parenting so far. "Naps are nice," he said. "All around."

As for how the couple is preparing for their second baby -- it seems as though they're settling into a new house in Miami after selling their Los Angeles residence. E! News confirmed back in Sept. 2021 that the stars purchased a $11 million mansion, fit for a growing family with six bedrooms, eight and a half bathrooms, a chef's kitchen, a wine cellar, an atrium, gardens, a pool and a koi pond. 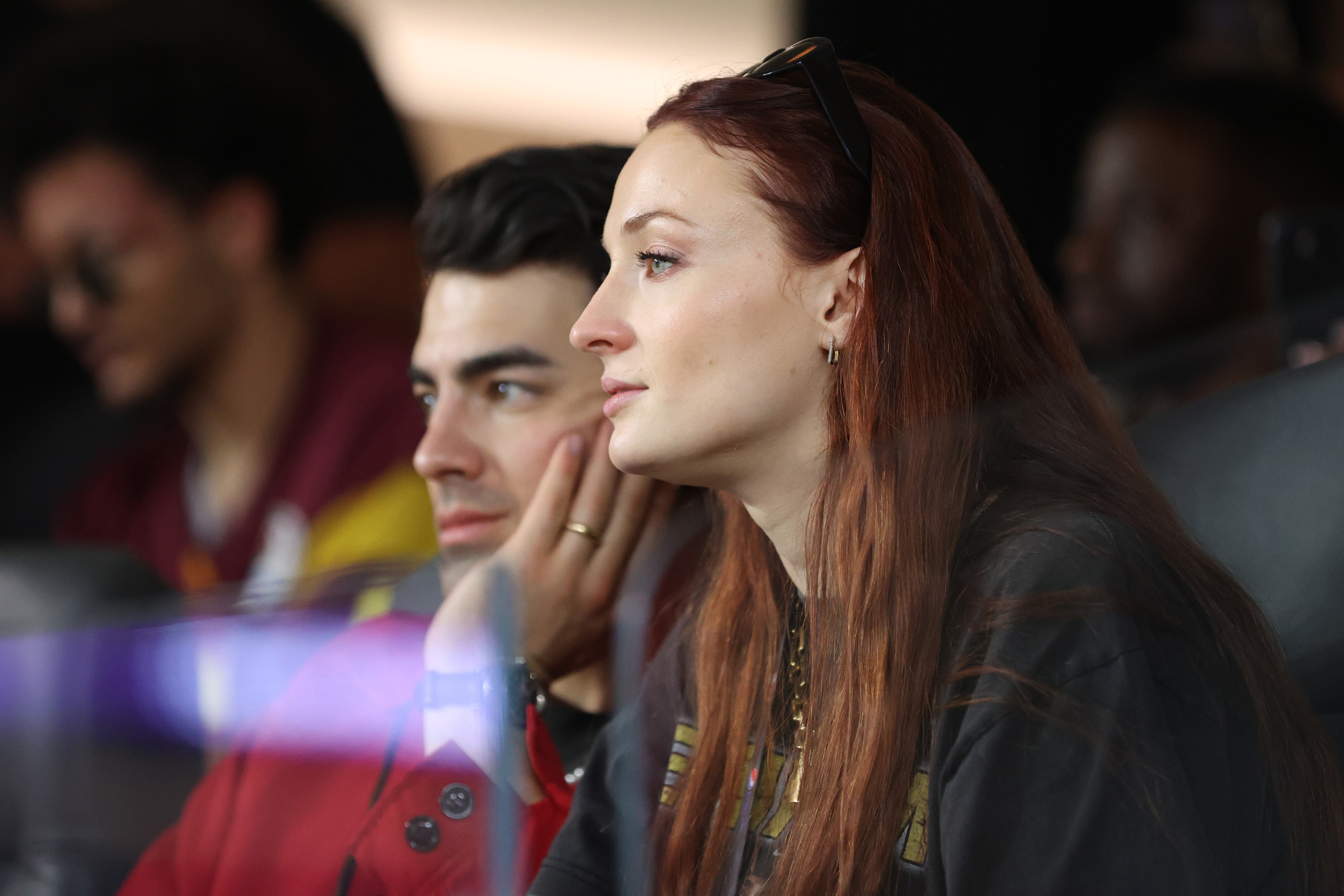 Historic Broadway Theatre to Be Renamed for James Earl Jones

In addition to a new home, Turner and Jonas' bundle of joy will have a new cousin to play with. On Jan. 21, Nick Jonas and Priyanka Chopra announced they welcomed a baby together. "We are overjoyed to confirm that we have welcomed a baby via surrogate. We respectfully ask for privacy during this special time as we focus on our family," a joint statement posted to their Instagram accounts read. "Thank you so much."

Additionally, the new Jonas babies will be cousins with Kevin Jonas and Danielle Jonas' daughters Alena, 8, and Valentina, 5. So, we may be getting even more adorable Jonas family moments in the years to come.

In fact, family time has become more important than ever for the three brothers in recent years. As Jonas explained in the Jonas Brothers' documentary "Chasing Happiness," "In finding myself, I was also able to find a partner. The impact of falling in love has made me want to be a better man, a better person. And, ultimately, made me a better brother."