In a series of tweets on Sunday night, the "Casino" alum revealed that her account was shut down because no one could believe the iconic actress was on Bumble

It's hard to believe that celebrities use dating apps, but they do -- and actress Sharon Stone is one of the latest to reveal she had made a Bumble profile. But much to her dismay, things didn't go as planned.

In a series of tweets on Sunday night, the "Casino" alum revealed that her account was shut down because no one could believe the iconic actress was on Bumble. Taking matters into her own hands, the star tweeted directly at the dating app asking for assistance.

As she wrote, "I went on the @bumble dating sight and they closed my account. Some users reported that it couldn't possibly be me! Hey @bumble, is being me exclusionary? Don't shut me out of the hive." 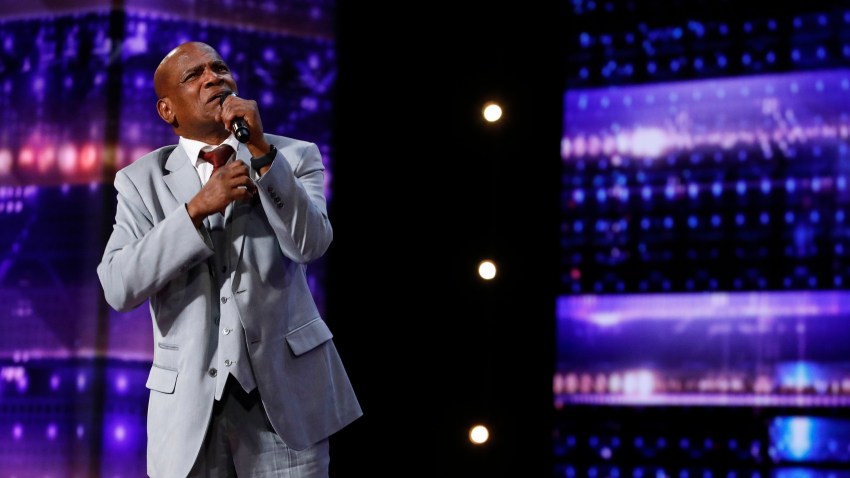 America's Got Talent 2 hours ago 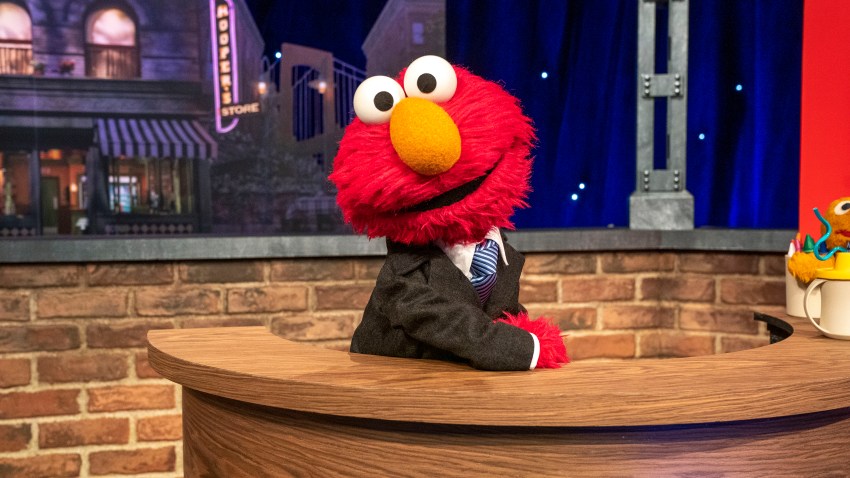 Too Much TV? Enter HBO Max, the Latest Streaming Wannabe

And yes, she had the receipts. In her next tweet, the 61-year-old shared a screenshot of the message displayed on her blocked account. As it read, "Your account has been blocked because we've received several reports about your profile being fake."

Sharon Stone Is a Dancing Queen!

Naturally, her Twitter mentions were then flooded with people shooting their shot with the "Basic Instinct" star.

As one fan wrote, "hello sharon. if youre ever in buffalo and kinda dig fat guys with mustaches my dms are open. also own a car so willing to drive (up to 25 miles) even if ya just close by. talk to ya soon." Chimed in another, "Sharon you don't need Bumble, I'm right here."

As the user tweeted, "AHA! @sharonstone, we at @bumble found your account, unblocked you, and ensured this won't happen again. You can get back to Bumbling! Thanks for bearing with us and hope you find your honey."

Stone is not alone in her celebrity dating app ventures. In fact, newly single Channing Tatum has reportedly been using Raya ever since his breakup from Jessie J. "Watch What Happens Live" host Andy Cohen has also shared his struggles with being kicked off dating apps in the past. Demi Lovato, Amy Schumer, Hilary Duff, Laverne Cox and Zach Braff have also revealed they've tried out the various dating sites.

As for Stone, this is the first time she's revealed her dating app usage. But the last person Stone was connected to was Italian real estate mogul Angelo Boffa. The pair were a fling in 2018 and even sparked engagement rumors, but alas, they were just rumors. Now, the star is clearly single and ready to mingle.