Nearly five years since Ben Stiller and wife Christine Taylor announced their split, the "Zoolander" actor explained how the COVID-19 pandemic helped bring the couple back together

Ben Stiller revealed that he is back together with wife Christine Taylor, nearly five years after the couple first announced their separation.

In a new interview with Esquire, the veteran actor, 56, explained that the COVID-19 pandemic was the catalyst for the reunion. In 2020, Ben and the "Arrested Development" actress decided that it would be best for him to move back into the family home, so he could be with their two children -- daughter Ella, 19, and son Quinlin, 16 -- during the early months of lockdowns.

"Then, over the course of time, it evolved," he told the outlet. "We were separated and got back together and we're happy about that.

He continued, "It's been really wonderful for all of us. Unexpected, and one of the things that came out of the pandemic."

Explaining his change of heart, the "Severance" director spoke of mutual respect within the relationship and acknowledging each other's differences.

"I think we have a respect for the ways that we're similar and the ways we're different," he shared. "And I think accepting that, you can really appreciate someone more because you're not trying to get them to change for you. Once you accept that, you save a lot of energy. 'This is something that works for me; this is something that doesn't work for me.'" 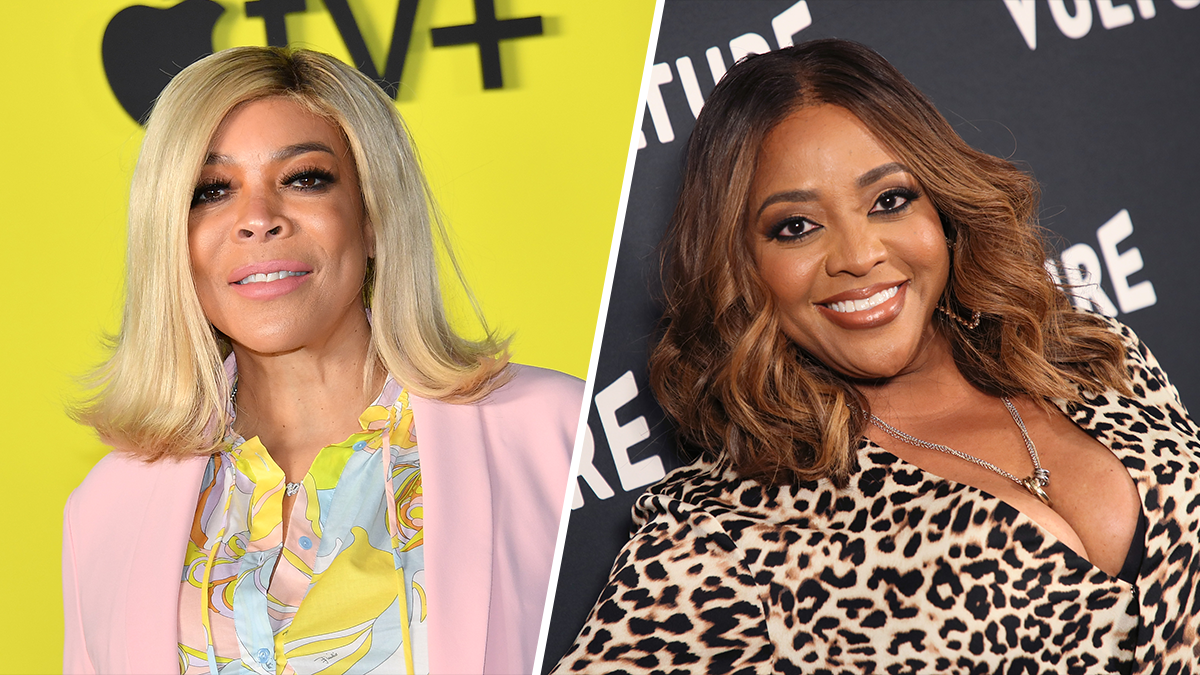 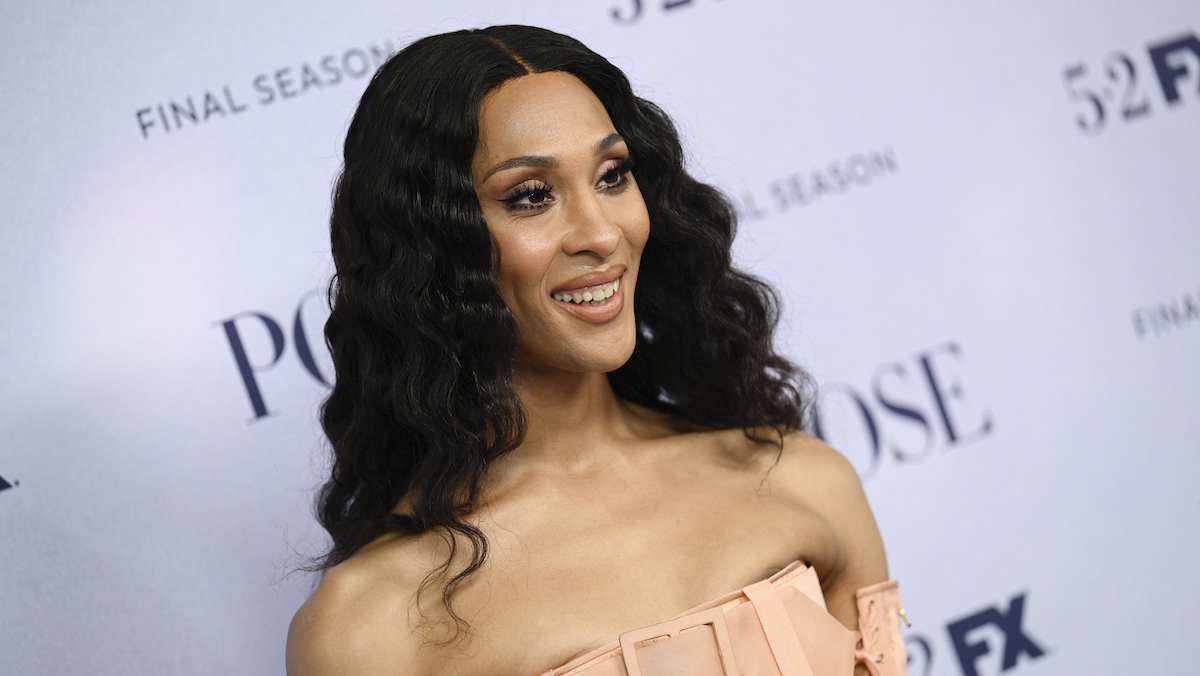 In April 2017, Stiller and Taylor announced they were going their separate ways after 17 years of marriage, but didn't file for divorce.

"With tremendous love and respect for each other, and the 18 years we spent together as a couple, we have made the decision to separate," the couple said in a joint statement to E! News at the time. "Our priority will continue to be raising our children as devoted parents and the closest of friends. We kindly ask that the media respect our privacy at this time."

Back in October, the "Zoolander" co-stars attended a Project ALS benefit in New York City together, raising eyebrows if they were giving their romance another shot.

"We're a big family," Ben told Us Weekly at the event. "We're together all the time."

When Christine, 50, was questioned about her seemingly "nice" post-breakup relationship with Ben, she replied: "It's wonderful, it's wonderful."