The 3-year-old celebrated his birthday on the Hollywood Walk of Fame, complete with cookies and adorable photos

​​Though Andy Cohen was the one receiving his Hollywood Walk of Fame star on Friday, it was really his son, 3-year-old birthday boy Ben, that stole the show.

The host of “Watch What Happens Live” and producer of “The Real Housewives” franchise was joined by friends, family and adorable son Ben to commemorate earning a place among the stars. After sharing his gratitude with colleagues and family, Cohen gave a shout-out to his son.

“It’s your birthday, we’ve got cookies waiting for you man!” Cohen said, thanking guests for being there for the father-son duo.

In a sweet moment, while Cohen posed with his new plaque, Ben called out from the crowd, "Daddy, don't touch the star!" Cohen laughed and called back out to his son without even breaking his smile for the cameras.

Ben ran over to join Cohen, bouncing around the newly unveiled star and smiling while his dad tickled his side. The two snuggled in for a photo op, and then the birthday boy hopped away. 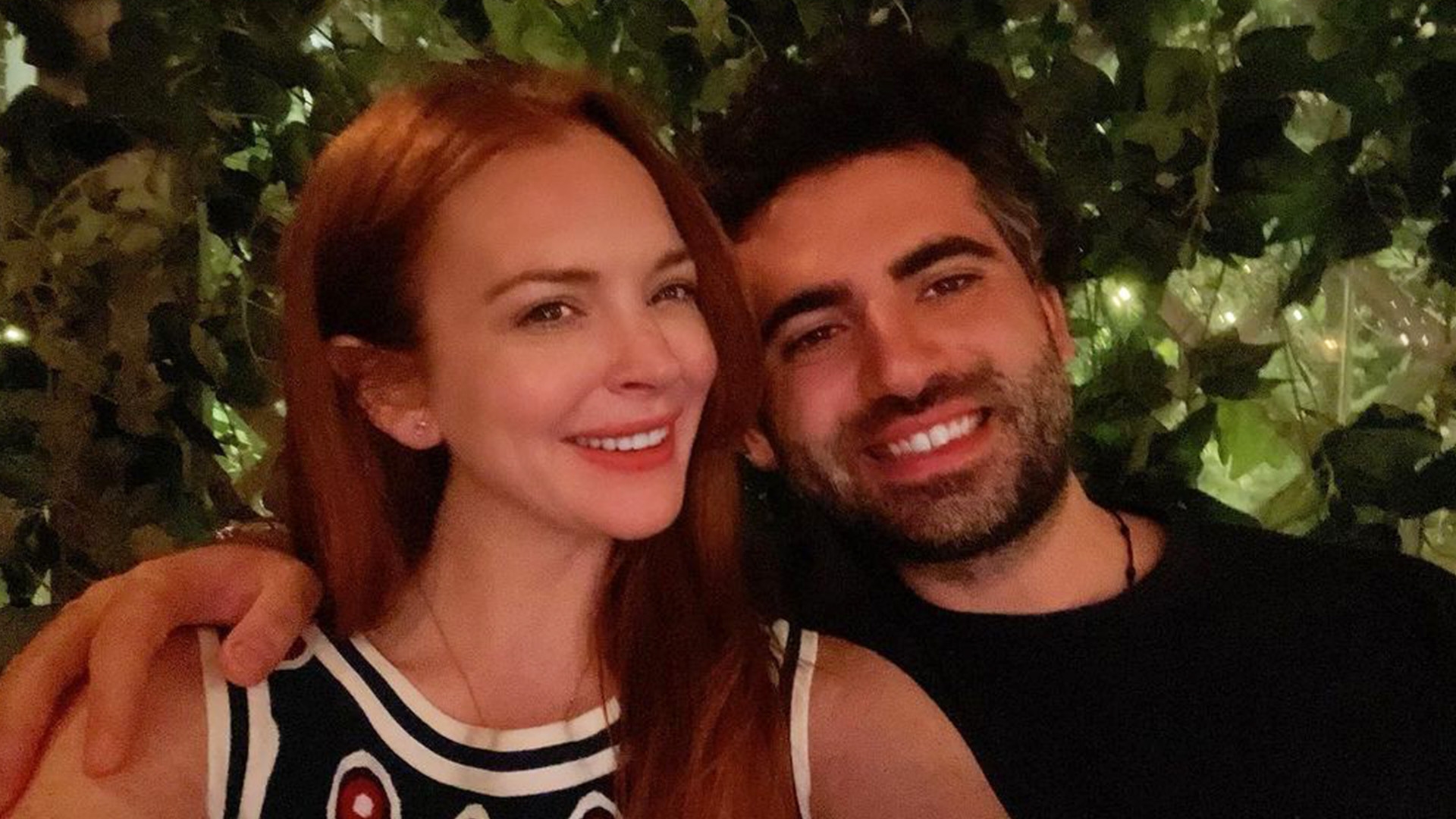 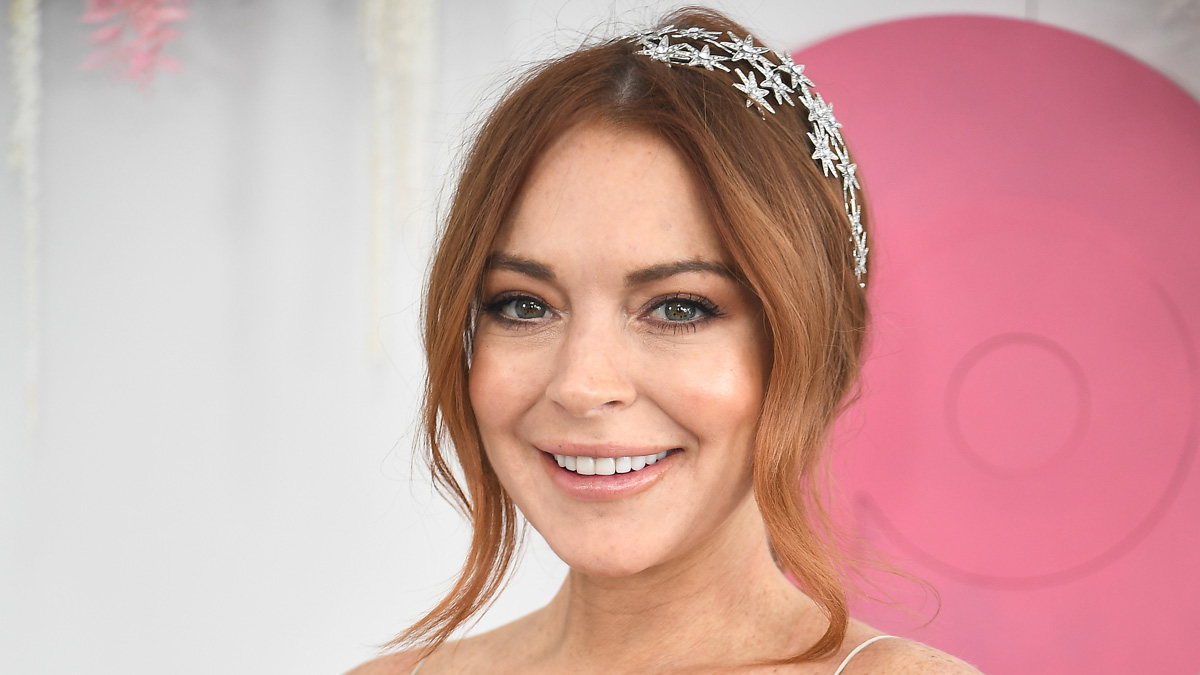 Cohen was joined by "Real Housewives" stars Garcelle Beauvais and Lisa Rinna and B.J. Novak, actor and writer on “The Office.”

“Working in TV is a privilege, a dream if you will,” Cohen said in his speech.