Coverage of the 2022 elections, including the California Primary on June 7 and the General Election on Nov. 8
San Diego Unified School District

Head of the Class: Candidates Face off in San Diego Unified School Board Elections

Three candidates are vying for Sub-District B school-board seat

School board elections are always important, but this year, they're perhaps more personal than usual as voters may make cast their ballots based on decisions school boards made during the pandemic.

One of those seats is in Sub-District B, which covers the northeastern section of the district and includes Patrick Henry High, in San Carlos; Canyon Hills High, in Tierrasanta; and Kearny High School; along with the schools that feed into these high schools.

The three people running for the seat are Early Education Commissioner Shana Hazan, retired principal and teacher Godwin Higa and vehicle service technician Jose Velazquez, who was not available for an interview in time for our deadline.

“Closing the achievement gap is my top priority," Hazan said. "I know that with clear goals and thoughtful plans, we can do better for our kids."

“It’s very important to me that my platform will be addressing the toxic stress that our children go through, and really change the way we do business and teaching and learning,” Higa said. 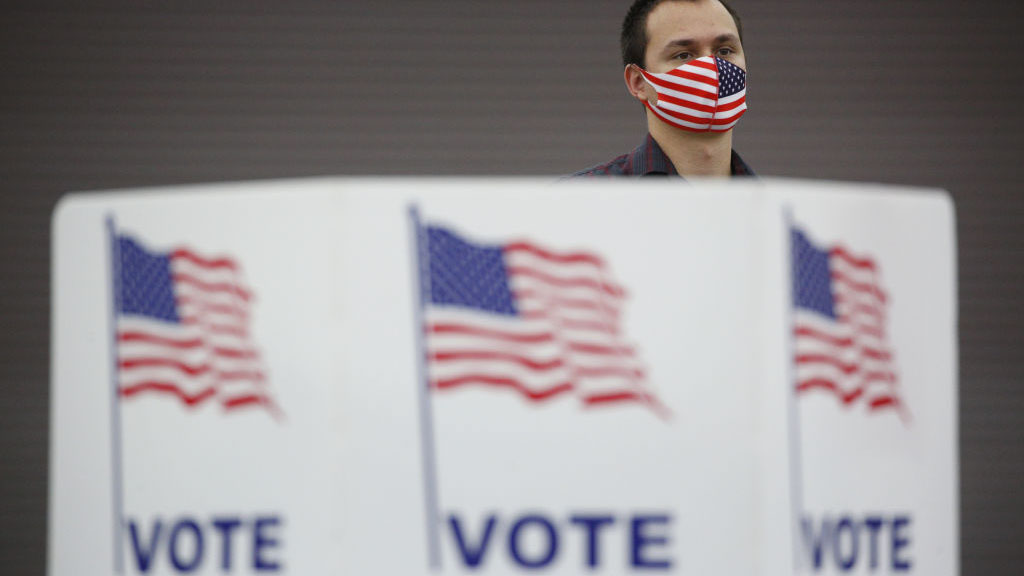 Vote Centers Are Open: Where to Vote in San Diego County for June Primary Election 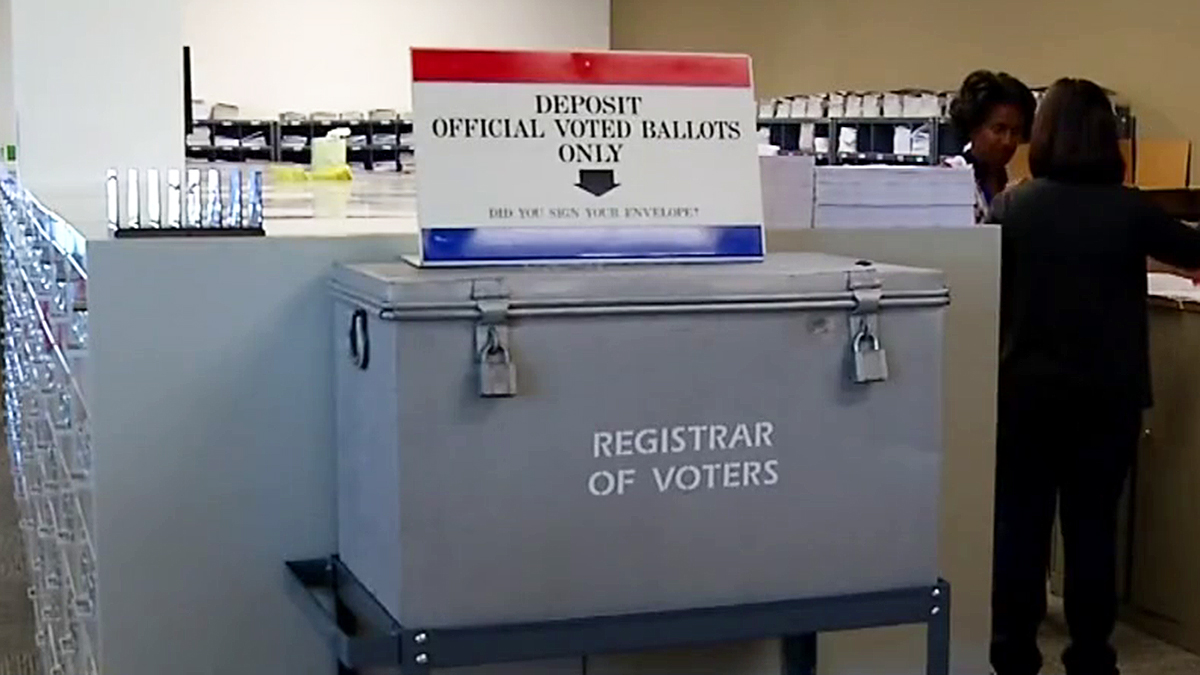 How to Vote by Mail in the June Primary Election

UC San Diego political science professor and department chair Thad Kousser said research shows that when voters make their decisions, they're based on past performances of incumbents, and voters will consider the experiences of the past two years.

“COVID-19 is with us," Kousser said. "It will remain with us. The question of where to go with schools, what the right balance is, is going to be a defining issue for school boards."

Higa gave the district a grade of A for how it handled the pandemic.

“I believe in the science,“ Higa said, "so, no matter what people say, I’m going to follow what the district did. If the mandate is to protect students and staff, I will do the same thing as the board.”

“As a mom, I wish our schools would have opened earlier so that more kids could have been in the classroom safely learning with their peers and their educators,” Hazan said, adding that she thought the district did a good job making sure children had laptops and that, when students did return to classrooms, the schools were ventilated and testing was made available.

Another issue that Kousser said is facing school boards is that of ethnic studies, and how it will be taught in the classroom.

Hazan said she would like to see ethnic studies integrated into classes already being taught.

“We know that there are already a lot of classes that our high-schoolers have to take, and so I think, you know, one of the best things we can do is integrate ethnic studies into history to reflect the diverse experiences of our communities,” Hazan said

Higa said he thinks it's important that students understand the different races and religions.

“All our schools are supposedly diverse, and so we need to make sure that we understand each other and have a really a more positive learning environment,” Higa said.

Kousser said school boards will also have to deal with the issue of declining enrollment: “Depending on the future of the state budget and school district budgets and where we go with California’s population, we may have these controversial debates about closing schools that have roiled the politics of school boards in places like Chicago and Oakland."

Higa acknowledged that some reasons for declining enrollment, including high inflation, the cost of living in San Diego and the birth rate, are out of the district's control.

“I  think we really have to look at creating the situation for learning based on whatever budget you have, and be very creative and make sure we're treating kids with the utmost respect and compassion,” Higa said.

Hazan said she doesn't believe we need to close schools if the district can “listen to parents, listen to students and make sure that our schools provide the absolute highest quality education.”

The primary is June 7, with the two candidates with the most votes moving on to compete in the general election.