Coverage of the 2022 elections, including the General Election on Nov. 8
Chula Vista

City Attorney-elect Simon Silva's name stayed on the November ballot despite his death on Sep. 3

The San Diego County Registrar of Voters certified the results of the Midterm Election on Thursday and it's official: a dead man won the City Attorney race in Chula Vista.

City Attorney-elect Simon Silva fought cancer to the bitter end, passing away in early September surrounded by his wife and two daughters. He was the top vote-getter in the June primary and remained on the November ballot despite his unfortunate passing, per election rules.

In the weeks leading up to the midterm, an online campaign implored voters: “Don’t Vote for the Dead Guy.”

Coming out of the primary, Simon Silva was the front runner for Chula Vista city attorney, but he died in September, reports NBC 7's Joe Little.

Silva maintained a slim lead as the Registrar of Voters counted ballots. Then on Thursday, the county certified the results with Silva ahead of Dan Smith, an attorney, by fewer than 1,000 votes.

Now the Chula Vista City Council will have to declare Silva's seat vacant and hold a special election, which could cost up to $2 million. 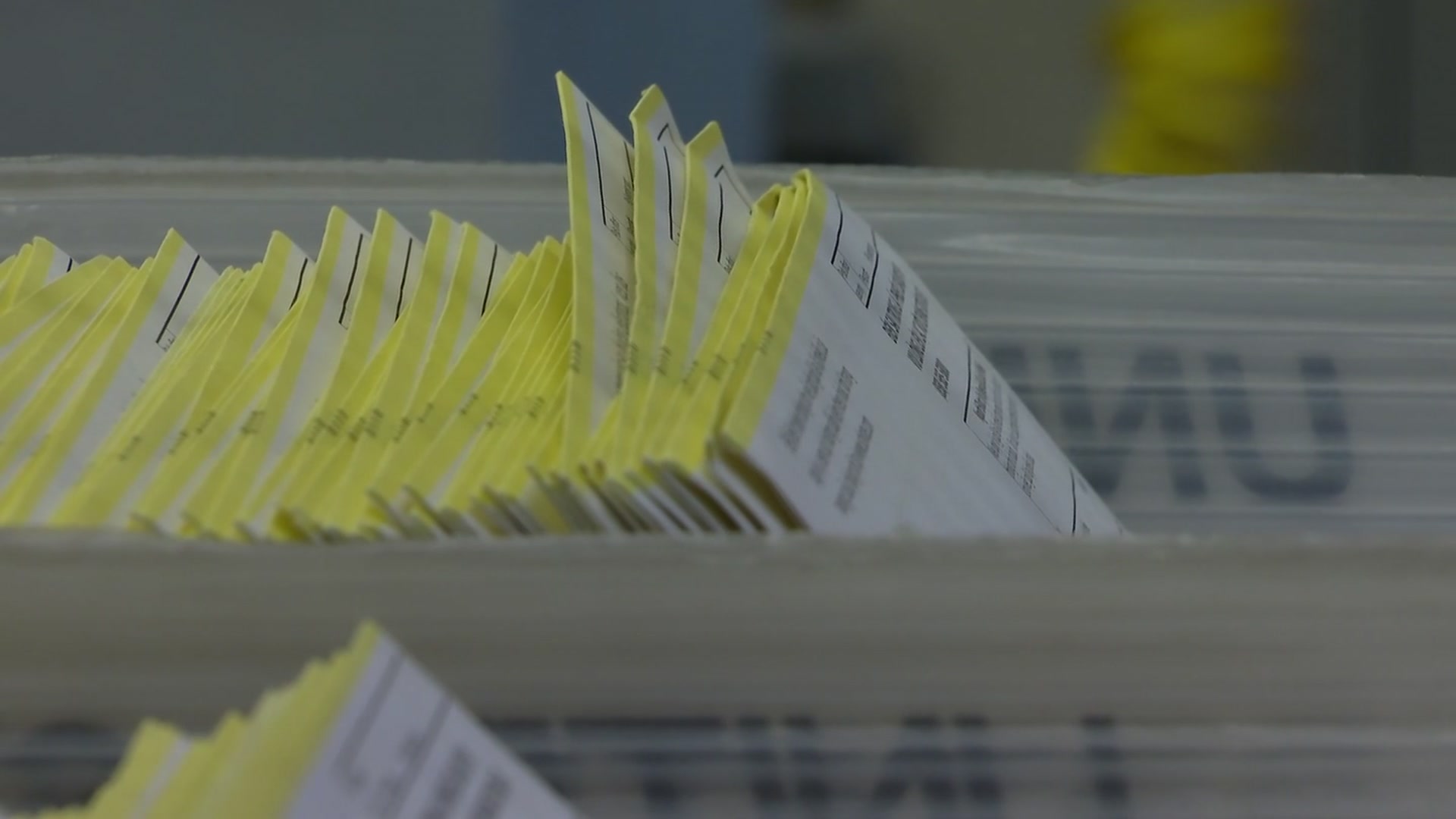 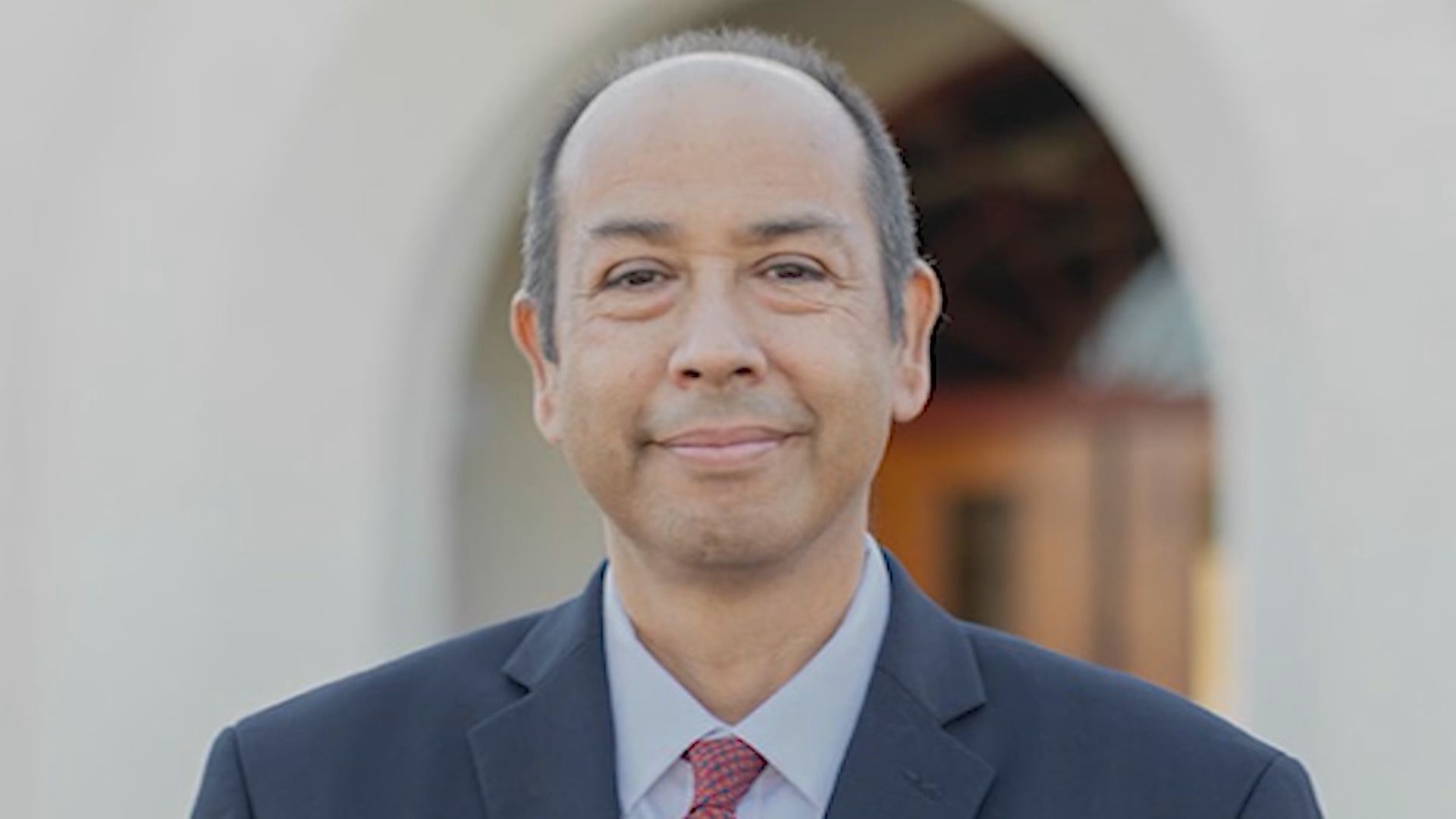 In mid-September, Mayor Mary Casillas Salas adjourned a council meeting in Silva's memory and in honor of his 12 years of service to the city. Silva had a lifetime of public service after graduating from law school at the University of San Diego. Salas said he was a Marine and a reserve sheriff's deputy.

NBC 7 has reached out to the city for comment on Silva's certification and their plans for a special election.

Not counting the City Attorney race, there will be several new faces taking oaths across the South Bay as a result of the midterm election.

Ron Morrison was elected mayor in National City, while John McCann and Paloma Aguirre were elected to the same positions in Chula Vista and Imperial beach, respectively.

All three of their South Bay cities share similar populations and concerns. Infrastructure, homelessness, and transportation top their lists, and all three believe they can be more successful if they lean on each other.

"It’s very important that we deal with each other," National City Mayor-elect Ron Morrison.

"At the end of the day, what effects IB effects Chula Vista and National City," IB Mayor-elect Paloma Aguirre said.