Officials with the National Weather Service issued a beach hazard statement on Thursday, cautioning beachgoers to be alert for lightning strikes and thunderstorms.

The danger was isolated to late morning and afternoon, and people in the mountain areas were also instructed to be vigilant about the same conditions.

The NWS said there could be localized areas with gusty winds and dry lightning as well. 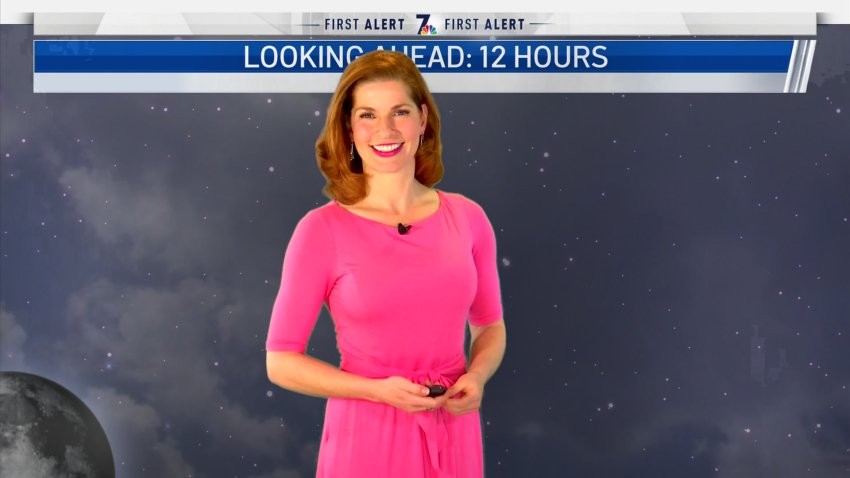 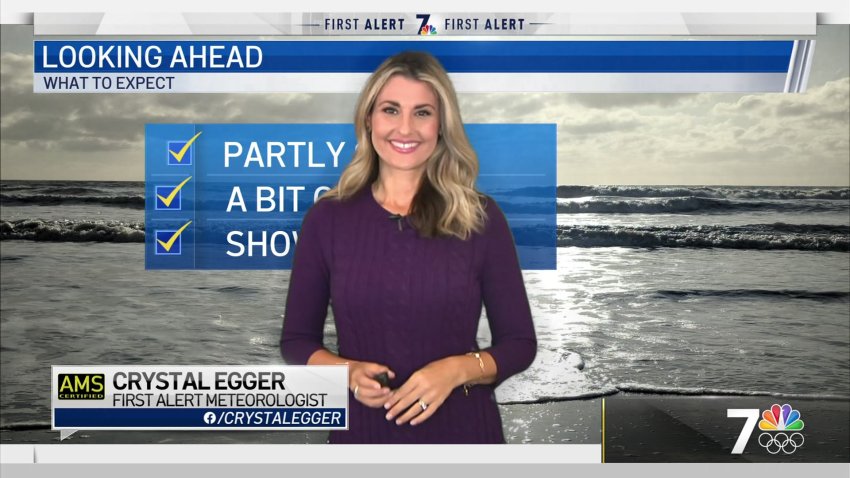 "Through this afternoon, there is a chance of isolated thunderstorms over the coastal waters, at the beaches, and over the mountains" the NWS tweeted. "If you're spending time outdoors today, keep an eye on the sky! Remember when thunder roars, head indoors! #CAwx."

NBC 7's Dagmar Midcap said at 5:15 p.m. that the threat, though, was rapidly diminishing, with a few possible drops of rain in the northwest portion of the county to the west of the mountains, but even the chance of those showers were dropping quickly.

The NWS forecast was accurate -- a lightning strike hit a palm tree in the Tri-City Hospital parking lot in Oceanside around 4:30 p.m. Firefighters were called out and quickly put out the isolated fire.

Midcap said the region would be mostly clear and dry everywhere by 7-8 p.m.