Let it happen: Tame Impala, the Australian psych-rock juggernaut, have officially announced the first round of tour dates for spring 2020 -- with a San Diego show right smack at the top of the bunch. 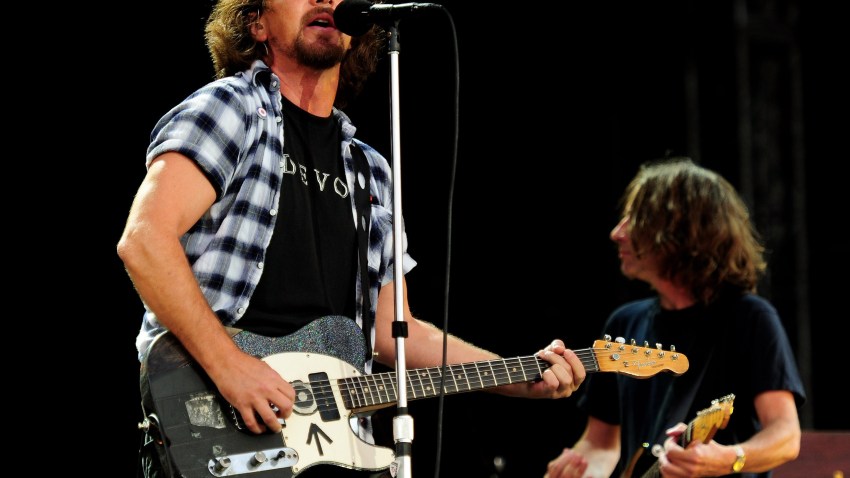 Set to coincide with the release of the band's long-awaited and highly anticipated fourth studio album, "The Slow Rush" (due out on Valentine's Day, Feb. 14), San Diego has the distinct pleasure of being the very first city played on the first leg of the just-announced mini tour, with Los Angeles (the Forum), San Francisco (Chase Center) and Mexico City (Foro Sol) scheduled in following days.

To-date, Tame Impala have released three singles from the upcoming record -- "It Might Be Time," "Borderline" and "Patience" -- and made an unforgettable appearance on "Saturday Night Live" in March where they performed the latter two songs. If those tracks are any indication, "The Slow Rush" may just be the band's biggest success yet.