Former Spain and Barcelona midfielder Xavi Hernandez has tested positive for the coronavirus.

Former Spain and Barcelona midfielder Xavi Hernandez has tested positive for the coronavirus.

The 40-year-old Xavi, now the coach of Qatari club Al-Sadd, said Saturday that he was tested according to the Qatar league protocol and that the latest test showed he had contracted COVID-19.

“Fortunately, I’m feeling OK, but I will be isolated until I am given the all-clear. When the health services allow it, I will be very eager to return to my daily routine and to work,” Xavi said on Instagram. 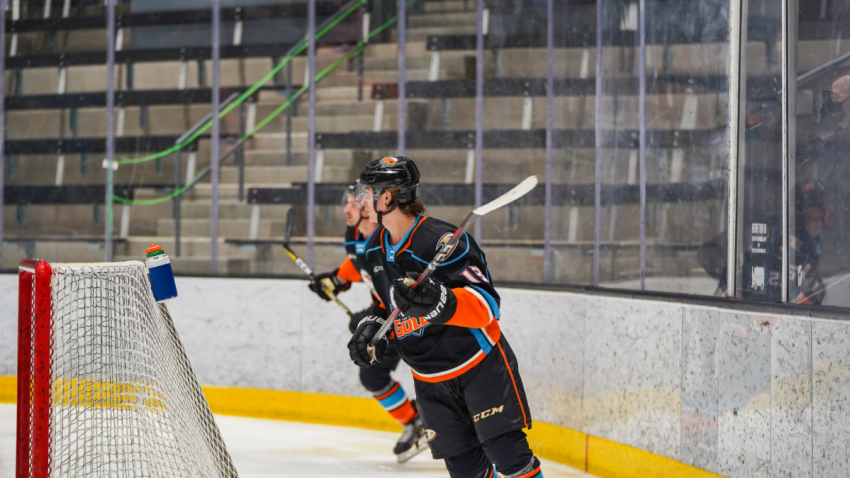 Al-Sadd announced on its website that Xavi would not be joining the rest of the team for its league game against Al-Khor later Saturday.

It is third-place Al-Sadd's first game since the league was suspended in March due to the pandemic. The league resumed on Friday.

Qatar has recorded 109,036 positive cases and attributed 164 deaths to the virus, according to Johns Hopkins University.