Roll With One of NFL’s Best

You may have noticed that every time San Diego Chargers linebacker Shaun Phillips gets a sack, he celebrates with a bowling move. It turns out that it's more than just a celebratory gesture.

Phillips grew up an avid bowler and Thursday night is your chance to join him on the lanes at East Village Tavern and Bowl for the Coca Cola Stars and Strikes Bowling Extravaganza. It's an event that supports the San Diego Chapter of After-School All Stars -- an organization dedicated to providing after-school programs that keeps kids safe while nurturing their minds.

Phillips is hoping to raise awareness as to the importance of after-school programs for underprivileged kids in San Diego County. 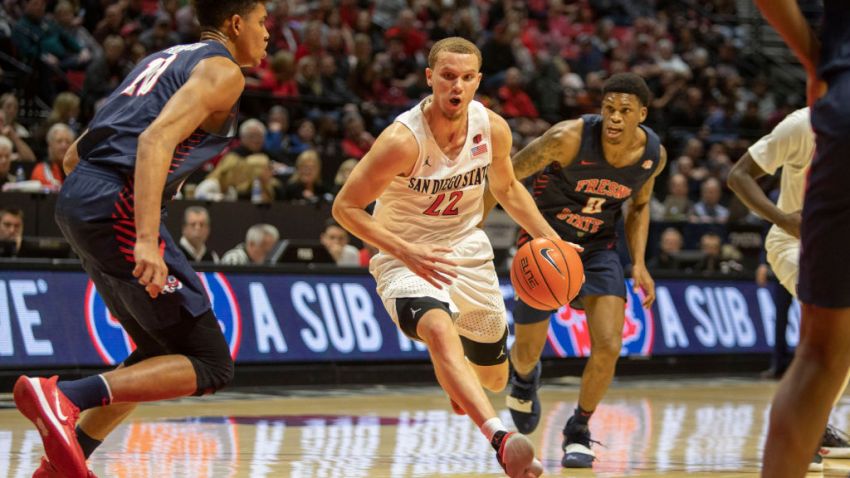 A Hoops Hypothesis: Was San Diego State’s First Loss of the Season Actually a Good Thing?

"As a kid, I depended on an after-school program to keep me motivated, so I'm proud to be associated with After-School All Stars and support the organization's efforts to provide a safe haven for children," he said.

If you want to roll with one of the NFL's best, the East Village Tavern and Bowl is located in downtown San Diego. The cost is $65 for each bowler. The general public can get in for only $20. Registration begins at 5:30 p.m. and the event begins at 6 p.m.

All proceeds will be granted to After School All Stars to benefit kids in San Diego County.