With programs and conferences across the country adjusting their plans to adapt to life in a pandemic, the Mountain West reconfigured its upcoming basketball season.

Teams will play 20 games over the course of 11 weeks in the 2020-2021 conference season. The changes, however, go well beyond the addition of two games.

Instead of the customary two opponents per week, teams will play the same opponent twice with a day between games. Each program will play ten of these series, with five taking place at home and five on the road. 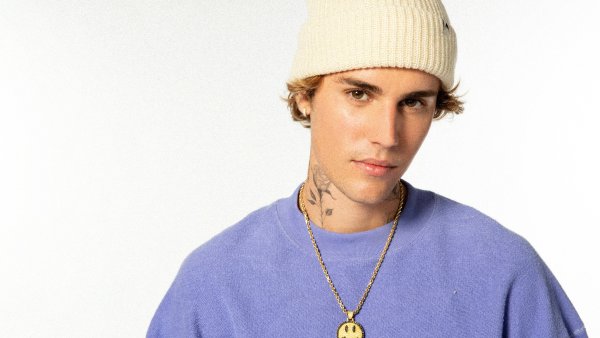 ‘What Do You Mean' You're ‘Sorry'? Justin Bieber Reschedules San Diego Show Again

The Mountain West said their conference season will conclude the final week of February. Based on that, it would appear that games will begin the week that ends December 19.

Other conferences, like UC San Diego and the Big West, had already decided to limit teams to two games against one opponent during each week of league competition. The decision limits travel and reduces exposure.

The Mountain West has not yet released a revised schedule.