Despite Reports, Tom Brady Hasn't Made Up His Mind on Retirement: AP Sources

Only Tom Brady could turn a retirement decision into must-see drama.

Despite reports that he is retiring, Brady has told the Tampa Bay Buccaneers he hasn't made up his mind, two people familiar with the details told The Associated Press.

It's unknown when he'll make an announcement, leaving his team guessing and fans hoping for one more run that seems unlikely considering his age and family situation.

A week after leading the Buccaneers back from a 27-3 deficit against the Rams only to watch from the sideline as the defense allowed a game-winning drive, Brady's future took over the NFL landscape one day before a pair of conference championship games. 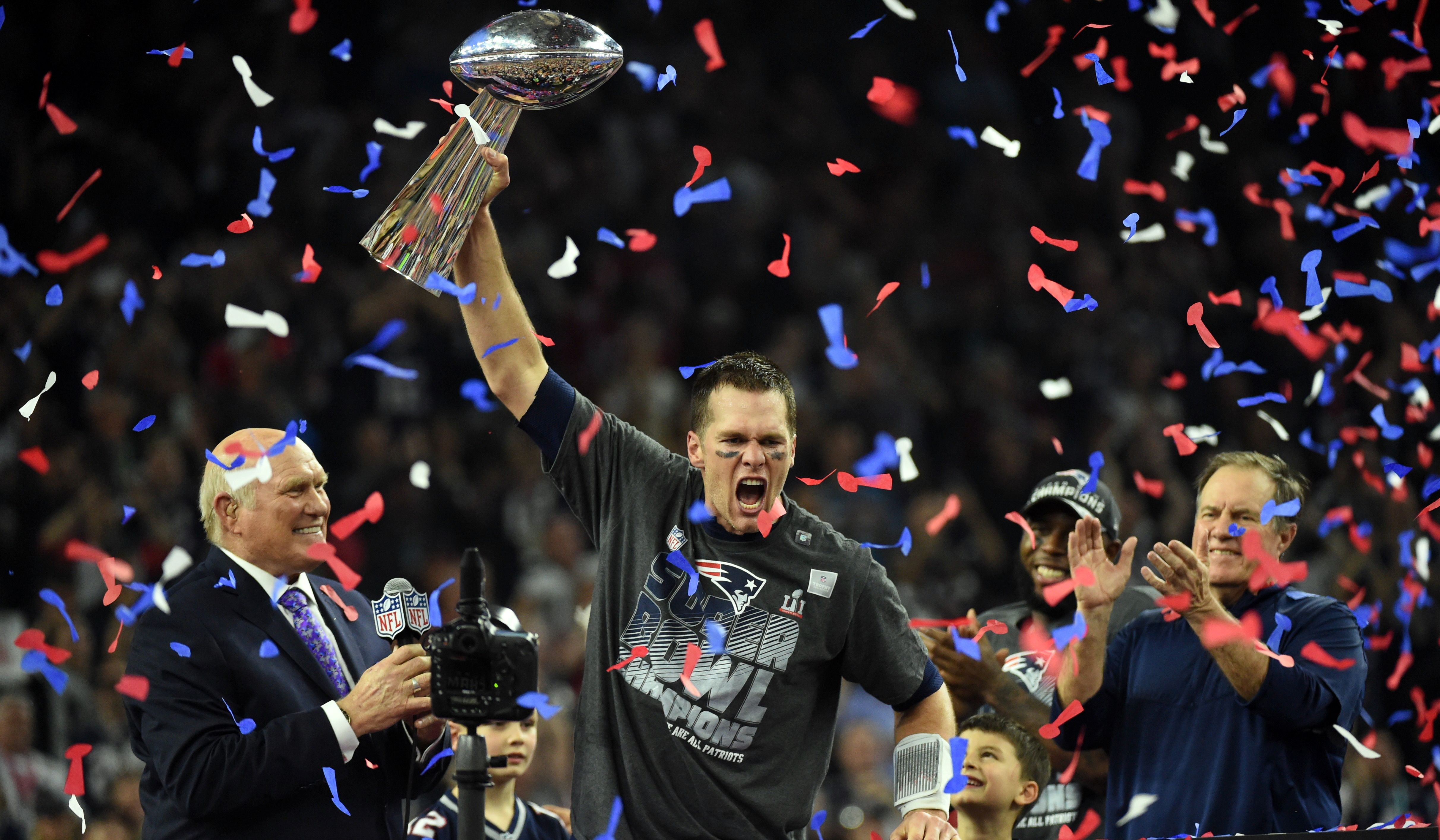 What NFL Players Have Won the Most Super Bowl Rings? 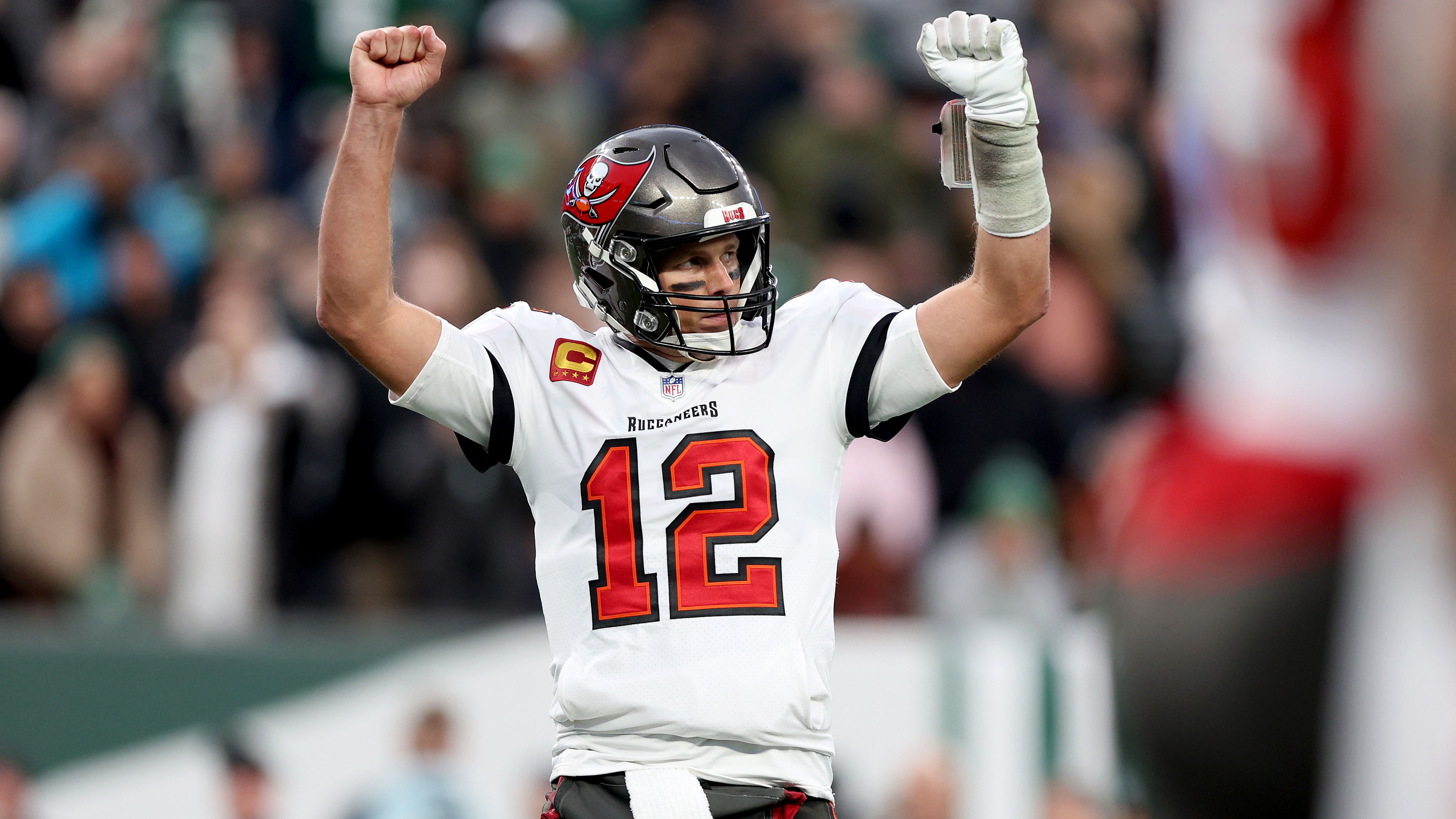 PHOTOS: Tom Brady Through the Years

But TB12 Sports deleted its tweet, and Brady's agent, Don Yee, said the 44-year-old quarterback would be the only person to accurately express his future.

Brady informed Buccaneers general manager Jason Licht he has not made a decision, according to two people who spoke to the AP on condition of anonymity because of the private nature of the conversations.

A seven-time Super Bowl champion and the NFL's career leader in numerous passing categories, Brady is under contract for 2022, but he has cited a desire to spend more time with his wife, supermodel Gisele Bundchen, and three children.

Brady may be waiting to make an official announcement on his or his brands’ social media channels or his SiriusXM podcast.

That post was removed, and Yee released this statement: “I understand the advance speculation about Tom’s future. Without getting into the accuracy or inaccuracy of what’s being reported, Tom will be the only person to express his plans with complete accuracy. He knows the realities of the football business and planning calendar as well as anybody, so that should be soon.”

Brady won six Super Bowls with the New England Patriots in 20 seasons playing for coach Bill Belichick. He joined the Buccaneers in 2020 and led them to the second Super Bowl title in franchise history.

Brady would leave the sport as the career leader in yards passing (84,520) and TDs (624). He’s the only player to win more than five Super Bowls and was MVP of the game five times.

Widely considered the greatest quarterback to play the game, Brady has won three NFL MVP awards, was a first-team All-Pro three times and was selected to the Pro Bowl 15 times. He is 243-73 in his career in the regular season and 35-12 in the playoffs.

Overlooked by every team coming out of Michigan, Brady was eventually selected by the Patriots in the sixth round of the 2000 NFL draft. He replaced an injured Drew Bledsoe as the starter in 2001 and led New England to a Super Bowl victory over the heavily favored Rams that season.

Brady went on to lead the Patriots to Super Bowl victories over the Panthers following the 2003 season and Eagles after the 2004 season. No team has since repeated as champions.

But New England wouldn’t win another one for a decade, twice losing to the New York Giants in the Super Bowl, including a 17-14 defeat on Feb. 3, 2008, that prevented the Patriots from completing a perfect season.

Brady earned his fourth ring when the Patriots held off Seattle thanks to Malcolm Butler’s interception at the goal line in the Super Bowl after the 2014 season.

Two years later, in the biggest Super Bowl comeback, he led the Patriots out of a 28-3 deficit in the third quarter against Atlanta to win in overtime.

After losing to the Eagles and backup quarterback Nick Foles the following year, Brady got his sixth championship when New England shut down the Rams following the 2018 season.

He joined the Buccaneers in 2020 amid a pandemic, instilling a winning culture for a franchise that hadn’t won a playoff game in 18 years. With his old friend Rob Gronkowski joining him in Tampa, Brady helped the Buccaneers become the first team to play in a Super Bowl in its stadium. Naturally, Brady won again.

In the 20 seasons he has finished as starter, Brady reached the playoffs 19 times, won 18 division titles, went 10-4 in conference championships and 7-3 in Super Bowls.

Since starting his first game on Sept. 30, 2001, Brady was under center for every game except when he suffered a season-ending knee injury in Week 1 in 2008 and the first four games in 2016 when he sat out a suspension because of the deflated footballs scandal.

Brady wrote: “Ben defied the TB12 Method in favor of the “Throw Some Ice On It” method his whole career, and ended up an all-time-great with 6 Pro-Bowls and 2 Super Bowls. There’s more than one way to bake a cake!"