Chargers win with a last-minute touchdown

In a loud, hostile environment -- Arrowhead Stadium -- the San Diego Chargers fought hard against the Kansas City Chiefs, and this time, they won.

The game was a shootout with the lead changing eight times between the two division foes. Chargers quarterback Philip Rivers ended the game with 27 completions for 392 yards and three touchdowns. Rookie wide receiver Keenan Allen was the benefactor of many of the yards, with eight receptions for 104 yards in just the first half.

Chargers wide receiver Seyi Ajirotutu had the game-winning touchdown on a deep pass to the end zone from Rivers with just 31 seconds left to play in the fourth quarter.

The Chargers put points on the board first with a 30-yard field goal by Nick Novak in the first quarter.

The Chiefs answered back immediately, but with a touchdown -- driving 74 yards in eight plays and scoring on a pass from Chiefs quarterback Alex Smith to wide receiver Donnie Avery.

Before the half, the Chiefs would score again, this time on a three-play, 46-yard drive that took less than 90 seconds. The Chargers responded, executing in the red zone with a pass from quarterback Philip Rivers to running back Danny Woodhead for a touchdown, tightening the gap to 14-10 Chiefs as both teams headed into the locker room for halftime. 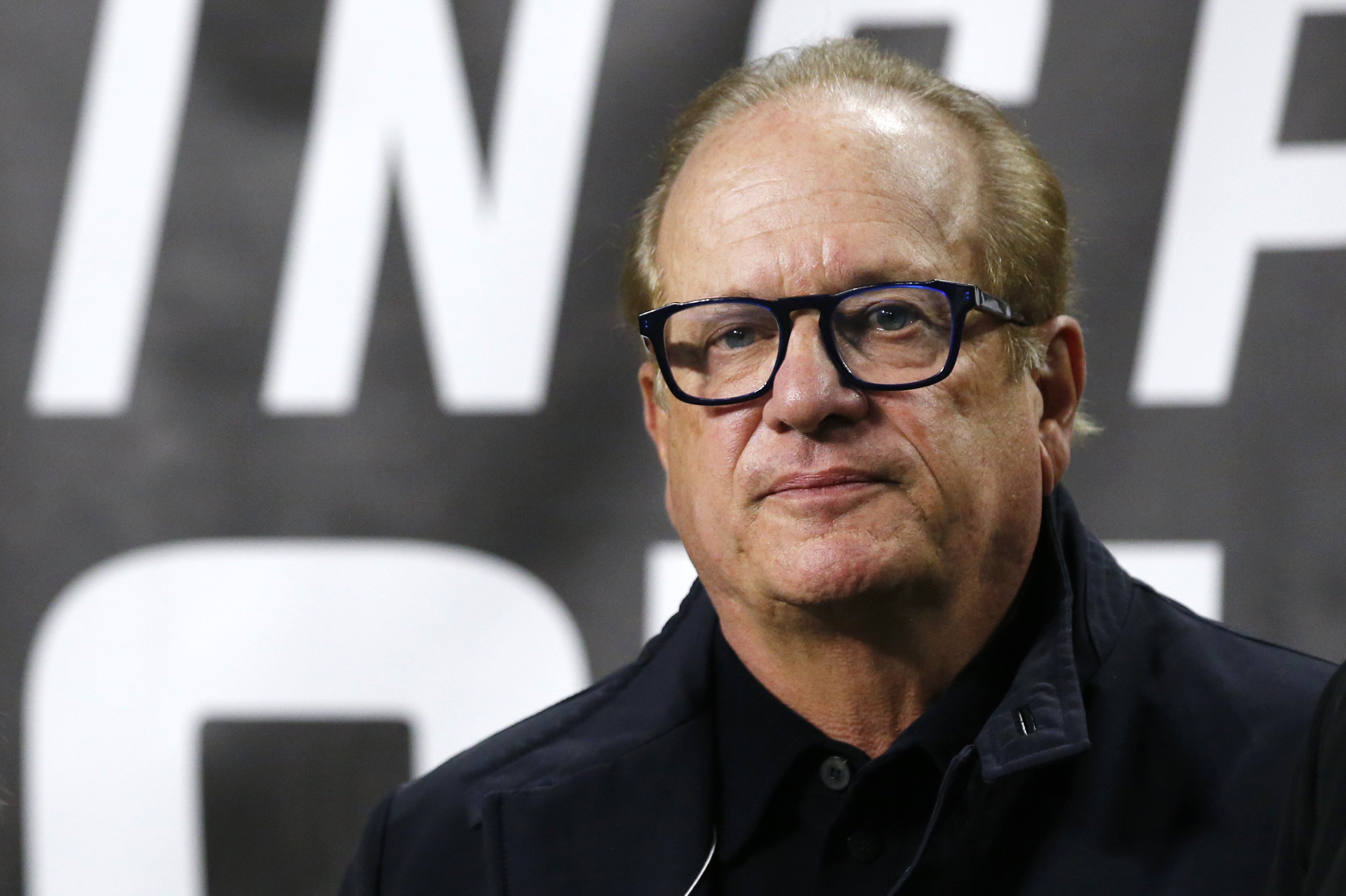 ‘Men Are in Charge and Women Should Shut Up': Lawsuit Could Force Spanos Family to Sell Chargers

The Chargers opened the second half with the ball and again scored a touchdown -- a 1-yard rush by Ryan Mathews -- taking the lead over the Chiefs, 17-14. But on the following series, an 85-yard drive by the Chiefs (aided by three pass interference penalties by the Chargers on defensive backs Shareece Wright, Marcus Gilchrist and Richard Marshall) negated that lead as Kansas City scored a touchdown and widened the gap to 21-17 Chiefs.

An interception by Marcus Gilchrist put the Chargers at the Kansas City 16-yard line, and Woodhead scored easily, changing the lead to San Diego again.

But it didn't last long. On the very next drive, Kansas City again scored a touchdown, and the Chiefs again were on top. The Chargers would cut the lead to 1 point on the next drive, with a 30-yard field goal by Novak. The Chiefs returned with a field goal on the next series, bringing the score to 31-27 Kansas City, with a little less than 10 minutes to play in the fourth quarter.

San Diego followed, this time with a touchdown to tight end Ladarius Green on a 60-yard catch-and-run from Rivers. Kansas City would answer one more time to take the lead with a five-yard pass from Smith to wide receiver Dwayne Bowe. On the next series with 88 seconds to play, Rivers drove his offense down the field for a come-from-behind victory, securing the win with the pass to Ajirotutu.