Trump Open to Inquiry Into DeJoy and Campaign Contributions

The president also said Monday that DeJoy should lose his job if campaign finance irregularities are uncovered while describing the GOP fundraiser as a “very honest guy.”

Trump replied “sure, sure” when asked at a news conference whether he would support an investigation into DeJoy. DeJoy already faces unrelated scrutiny from Congress for U.S. Postal Service changes that some fear will slow delivery of mail-in ballots for the Nov. 3 elections.

At a congressional hearing on Monday, Rep. Jim Cooper, D-Tenn., accused Postmaster General Louis DeJoy of having political conflicts of interest and illegally interfering with mail deliveries. “Mr. DeJoy, is your backup plan to get pardoned like Roger Stone?” he asked, referring to the Donald Trump associate whose sentence was commuted by the president.

Asked if DeJoy should lose his job if a campaign finance scheme is uncovered, Trump replied: "Yeah, if something could be proven that he did something wrong, always. Always.”

The Washington Post reported online Sunday that several ex-employees of DeJoy's former business, New Breed Logistics, said DeJoy or his aides urged them to make political contributions. Others told the newspaper that DeJoy would later give bigger bonuses to reimburse for the contributions.

Such an arrangement would be illegal.

Rep. Carolyn Maloney, D-N.Y., questioned Postmaster General Louis DeJoy on Monday about his decision not to include a requested document during his hearing in front of the Senate last week.

Monty Hagler, a spokesperson for DeJoy, told the Post that DeJoy was unaware that any workers felt pressure to make donations. Hagler also said DeJoy believes he has always complied with campaign fundraising laws and regulations.

DeJoy was put in charge of the Postal Service in June after a career in logistics and set in motion a series of policy changes that have delayed mail and sparked concern over the agency’s ability to process a flood of mail-in ballots expected this fall due to coronavirus fears.

The House Oversight Committee recently subpoenaed DeJoy for records about widespread mail delivery delays that have pushed the Postal Service into the political spotlight. 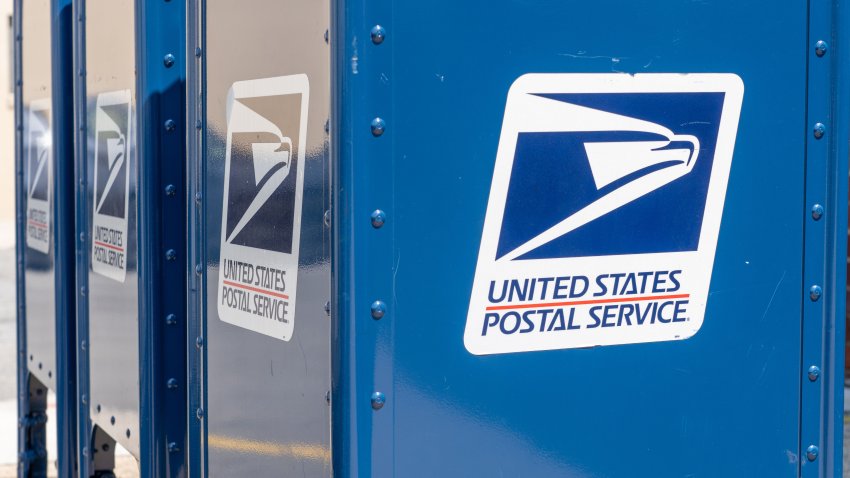 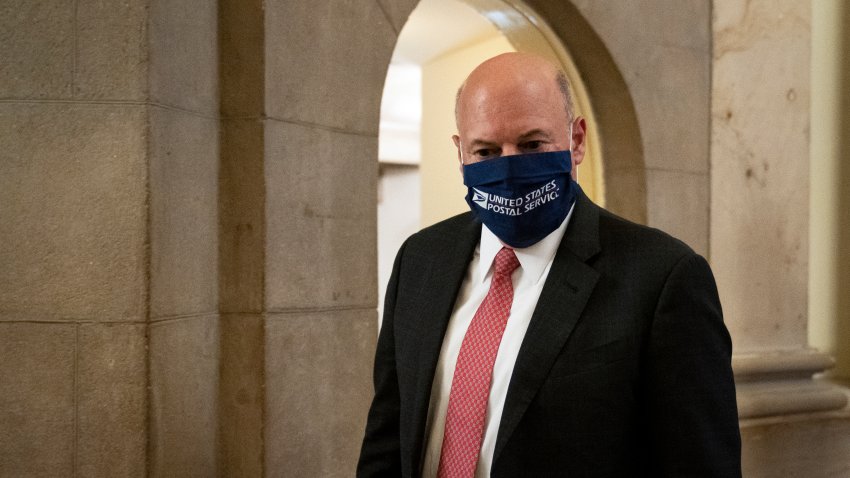 DeJoy ‘Highly Confident' Ballots Will Be Delivered on Time, But Details No Plan

He has appeared before Congress twice in recent weeks to testify about the changes, some of which he said he has put on hold until after the elections.