Clinton, who lost the presidency to Donald Trump in 2016 despite winning the popular vote by nearly 3 million votes, is a complicated figure in American political culture

After more than four decades in public life, Hillary Clinton will return to the Democratic National Convention to cement her legacy as a champion of women in politics.

Clinton, who lost the presidency to Donald Trump in 2016 despite winning the popular vote by nearly 3 million votes, is a complicated figure in American political culture. She's despised by many Republicans and viewed warily by some progressives who are increasingly assertive in shaping the modern Democratic Party.

But four years after she made history as the first woman nominated for president by a major party, Clinton will nod to another enduring legacy: the millions of women inspired by her 2016 bid who marched, ran for office and have become a powerful force in taking on Trump. Her presence Wednesday night comes as California Sen. Kamala Harris becomes the first Black woman to accept a spot on a major presidential ticket and one day after the 100th anniversary of women's suffrage. 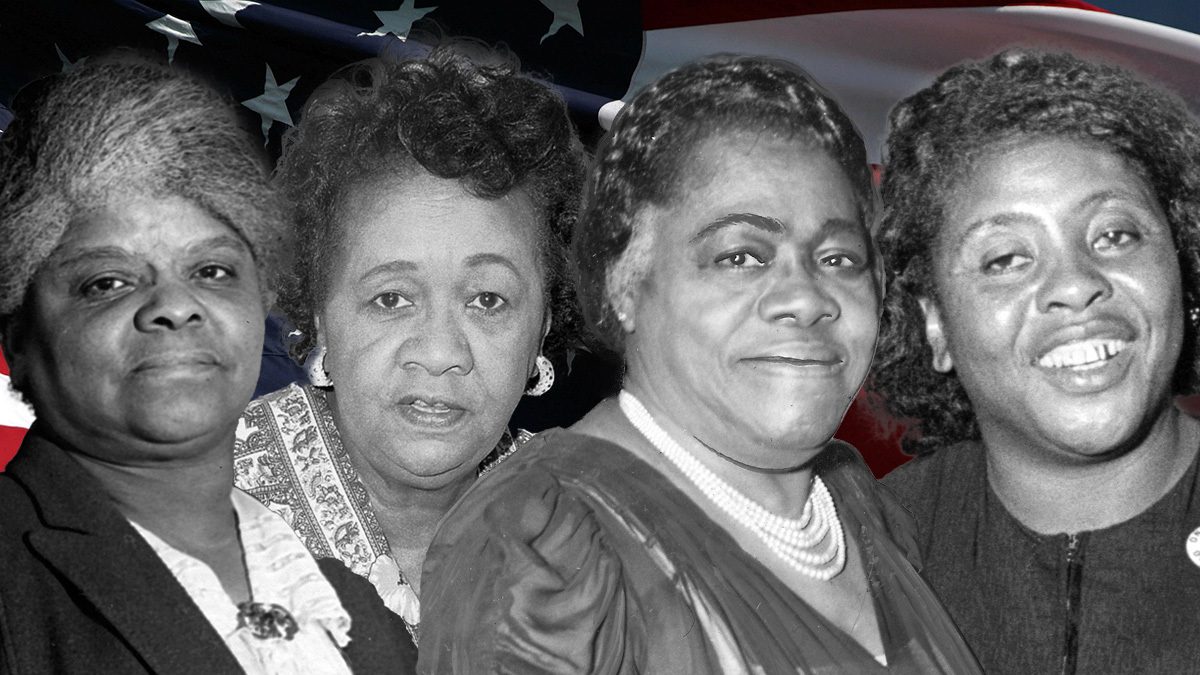 ‘For the Future Benefit of My Whole Race': How Black Women Fought for the Vote Before and After 19th Amendment 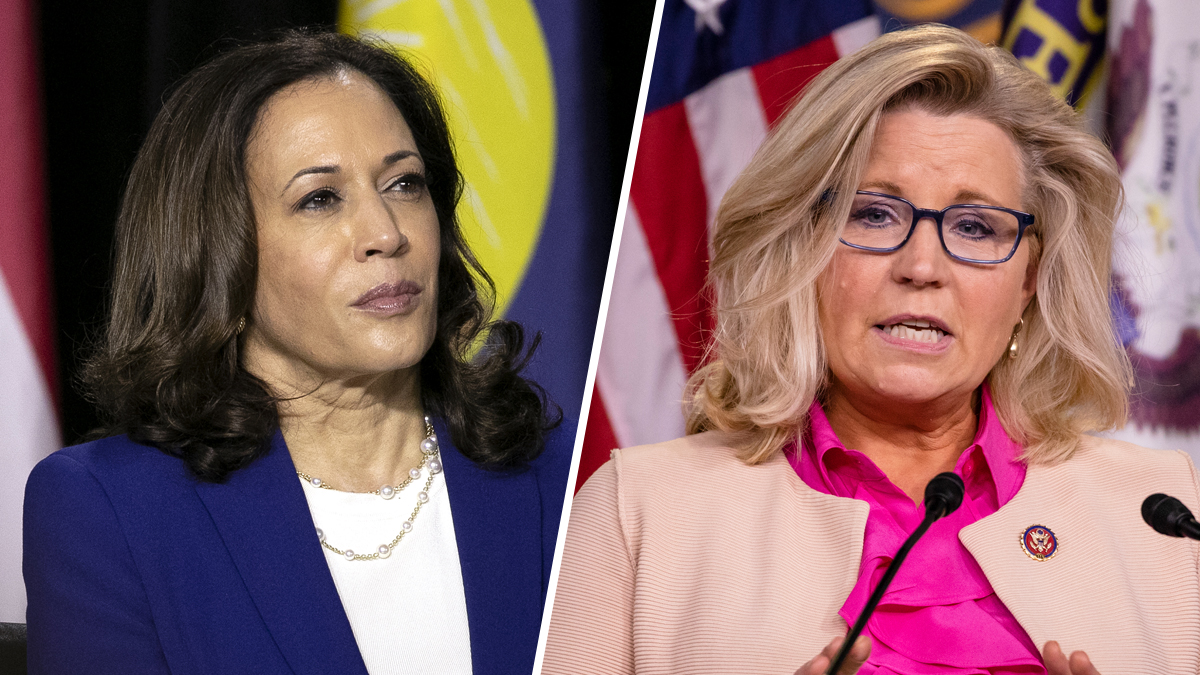 That's expected to send a message about staying in the fight to women across the country for whom 2016 was a turning point, said Cecile Richards, co-founder of Supermajority, which formed in 2019 to train and mobilize female activists.

“The fact that she hasn’t given up, I think, has encouraged a lot of women to not give up,” said Richards, the former president of Planned Parenthood. “I think there’s an important role she has to play in saying, ‘OK, she’s getting up every morning and doing this work and we can, too.' I think it’s an important message that you've just got to dust yourself off and and keep going.”

After Trump’s election, millions turned out for women’s marches and women ran for — and won — office in record numbers, helping Democrats take control of the U.S. House in 2018. A record number of women, including Harris, sought this year’s Democratic presidential nomination. And the number of women running for the House and the U.S. Senate set a record again this year, as did the number of women of color running, according to the Center for American Women and Politics at Rutgers University.

“Since 2016 we've seen these waves of women stepping up" at all levels of government, said Adrianne Shropshire, president of BlackPAC, a national organization that works to mobilize Black voters. “You have this ‘Before Hillary’ and ‘After Hillary,’ when things are very, very different."

Shropshire called Clinton a “trailblazer” who made a way for other women while enduring attacks dating from her time as first lady in the 1990s to her 2016 loss after a campaign in which Trump often led rally crowds in chants of “lock her up.” She said the Democratic Party also has shifted since 2016 to lean more into the base of Black voters and progressives, and to look more like the country.

Wednesday's speech will be Clinton’s sixth to the Democratic National Convention. In 1992 her husband, longtime Arkansas Gov. Bill Clinton, was the nominee, but Clinton didn't speak at that year's convention. Her first DNC speech was in 1996, when the then-first lady faced criticism about the Whitewater scandal and for having too much influence on administration policy.

Watch former President Bill Clinton deliver his full address during the second night of the 2020 Democratic National Convention. Footage provided is a mixed feed and is a joint effort by the pool and the DNCC.

In 2000, Clinton spoke as a candidate for the Senate, and in 2004 the then-senator from New York introduced her husband. She was on stage in 2008 after her first presidential bid, backing Barack Obama, the man to whom she lost the nomination and in whose administration she later served as secretary of state. In 2016 she was the nominee and told delegates, "We just put the biggest crack in that glass ceiling yet.”

Karen Finney, a former Clinton press secretary and senior adviser to her 2016 campaign, said Clinton represents the arc of history for women and women in politics, from a first lady who wasn't supposed to publicly exert influence to a presidential nominee. Clinton has noted that while women won the right to vote in 1920, that right wasn’t extended to Black women and other women of color until decades later, Finney said.

“To then have a Black woman on the ticket as vice president, it demonstrates how far we've come. But we're also at a moment in history where we really aren't where we should be,” she said.

Finney expects Clinton to speak Wednesday about the significance of the moment for women and the conversations happening around racial injustice. She's also hoping to hear Clinton's unique perspective on what already is a bruising 2020 race.

“She certainly has some of the best insight about what it's like to run against Donald Trump,” Finney said.