President-elect Joe Biden is warning of massive damage done to the national security apparatus by the Trump administration and “roadblocks” in communication between agency officials and his transition team that could undermine Americans’ security.

During remarks Monday in Wilmington, Delaware, Biden said his team has faced “obstruction” from the “political leadership” at the Defense Department and the Office of Management and Budget as they’ve sought to gather necessary information to continue the transition of power.

“Right now we just aren’t getting all the information that we need from the outgoing administration in key national security areas. It’s nothing short, in my view, of irresponsibility,” Biden said.

President-elect Joe Biden condemned the massive security breaches against American businesses and government agencies and pledged to make cybersecurity a priority in his first 100 days as president.

He warned that his team needs “full visibility” into the budget process at the Defense Department “in order to avoid any window of confusion or catch-up that our adversaries may try to exploit.” He also said they need “a clear picture of our force posture around the world and of our operations to deter our enemies.”

Biden’s remarks came after he was briefed by members of his national security and defense teams and advisers, including his nominees for secretary of State, Defense and Homeland Security, as well as his incoming national security adviser. The president-elect said his team found that agencies “critical to our security have incurred enormous damage” during President Donald Trump’s time in office.

“Many of them have been hollowed out in personnel, capacity and in morale,” he said. “All of it makes it harder for our government to protect the American people, to defend our vital interests in a world where threats are constantly evolving and our adversaries are constantly adapting.”

Trump has still refused to concede an election he lost by more than 7 million votes, and his administration did not authorize official cooperation with the Biden transition team until Nov. 23, weeks after the election. Biden and his aides warned at the time that the delay was hampering their ability to craft their own vaccine rollout plan, but have since said cooperation on that and other issues related to COVID-19 has improved.

Last week, however, Biden himself said that the Defense Department “won’t even brief us on many things” and suggested because of this, he didn’t have a complete understanding of the full scope of the recent cyberhack that breached numerous government systems.

On Monday, Biden said his team still gathering information about the extent of the cyberhack, but described the need to “modernize” America’s defense to deter future such attacks, “rather than continuing to over-invest in legacy systems designed to address the threats of the past.”

Electoral College members across the country cast their votes Monday to officially declare Joe Biden the winner of the 2020 presidential election.

Pentagon officials pushed back on Biden’s characterization of the disconnect between the Defense Department and the Biden team. Acting Defense Secretary Christopher Miller said in a statement that the department has conducted 164 interviews with over 400 officials, and provided over 5,000 pages of documents, which is “far more than initially requested by Biden’s transition team.”

Miller also said that his team is continuing to schedule meetings for the remaining weeks of the transition and “answer any and all requests for information in our purview.”

Biden also spoke in length about the need to rebuild global alliances, which he said were necessary to combat climate change, address the COVID-19 pandemic and prepare for future epidemics, and confront the growing threat posed by China. 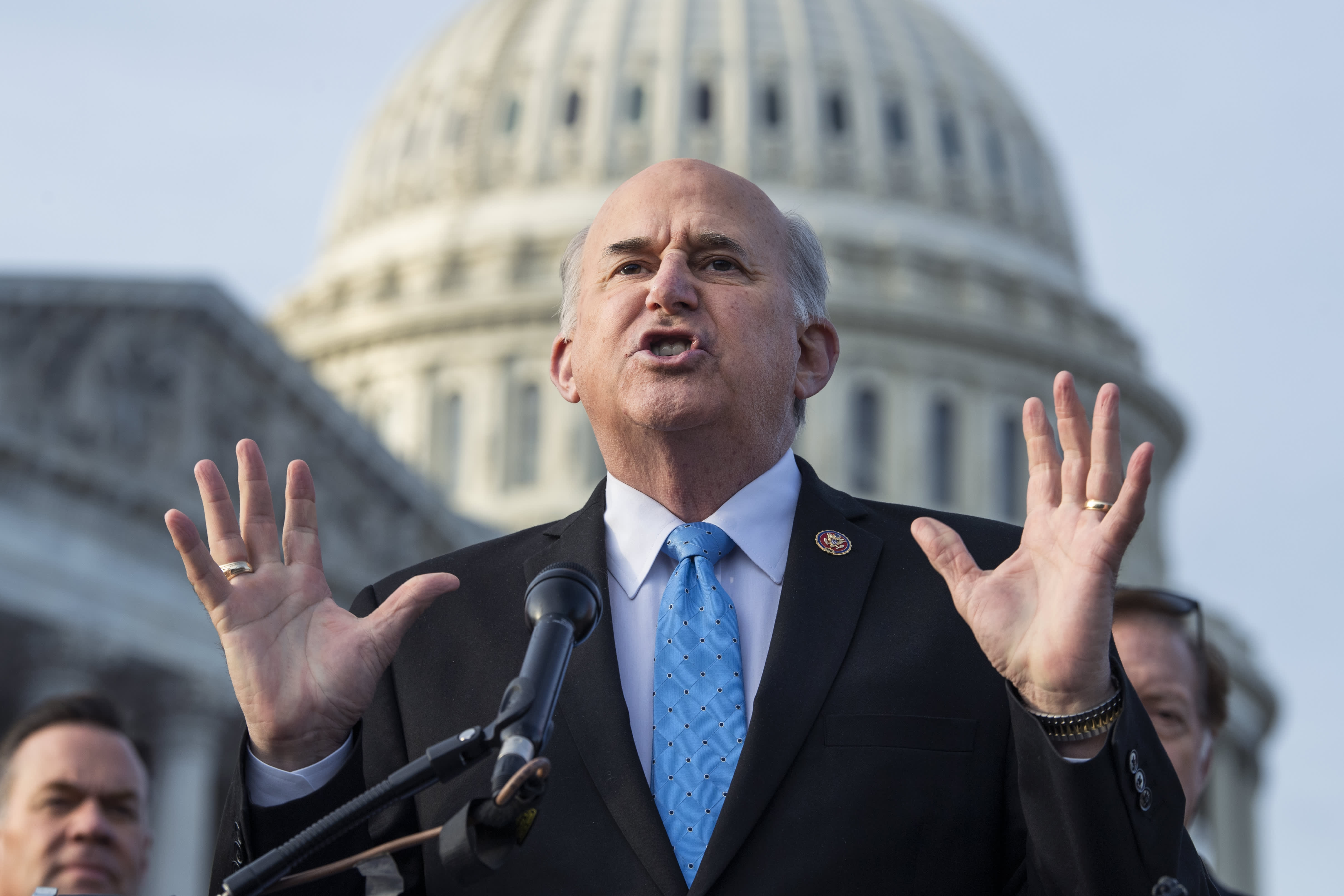 “Right now, there’s an enormous vacuum. We’re going to have to regain the trust and confidence of a world that has begun to find ways to work around us or without us,” he said.

Trump has implemented an “America First” foreign policy that saw the U.S. retreat from longstanding global alliances and treaties. The Trump Administration cut funding from the North Atlantic Treaty Organization, withdrew from the World Health Organization and the Paris Climate Accords.

The shift away from international diplomacy also precipitated an exodus of staff from key agencies, like the State Department. Trump himself has had a contentious relationship with the intelligence community, criticizing its findings that Russia interfered in the 2016 election to boost his candidacy. And still other national security agencies have faced staff cuts and unstable leadership throughout Trump’s time in office as the president frequently fired his department heads with little notice, often leaving departments with acting secretaries or vacant positions in their top ranks.

The situation has left what experts say is a major morale crisis throughout the federal government, and Biden said Monday that “rebuilding the full set of our instruments of foreign policy and national security is the key challenge” he and Vice President-elect Kamala Harris face when they take office on January 20.