"We hope you are proud, thank you so much," Diesel said while accepting the Generation Award

Vin Diesel made sure to remember his "brother," late actor Paul Walker (who died in a car crash in 2013), when he and his co-stars Michelle Rodriguez, Jordana Brewster and Tyrese Gibson accepted the Generation Award for "The Fast and the Furious" film franchise at the MTV Movie & TV Awards Sunday night.

"In 2002, I was standing on this stage, and MTV had given Paul Walker and I an award for Best Duo," Diesel said during the acceptance speech. "And now, 15 years later, I'm with my whole family, and you're giving us the Generation Award."

Diesel thanked the franchise's directors and Universal Pictures, which produced the film, and made sure to give gratitude to the legion of fans who supported the films for a decade and a half.

Of course, there was one person that the 49-year-old made sure to remember: his late friend, whom he referred to by the nickname of Pablo.

"I could never stand on the stage and talk about 'Fast and Furious' without giving love to my brother, Pablo, our brother Pablo. We hope you are proud, thank you so much," Diesel said. 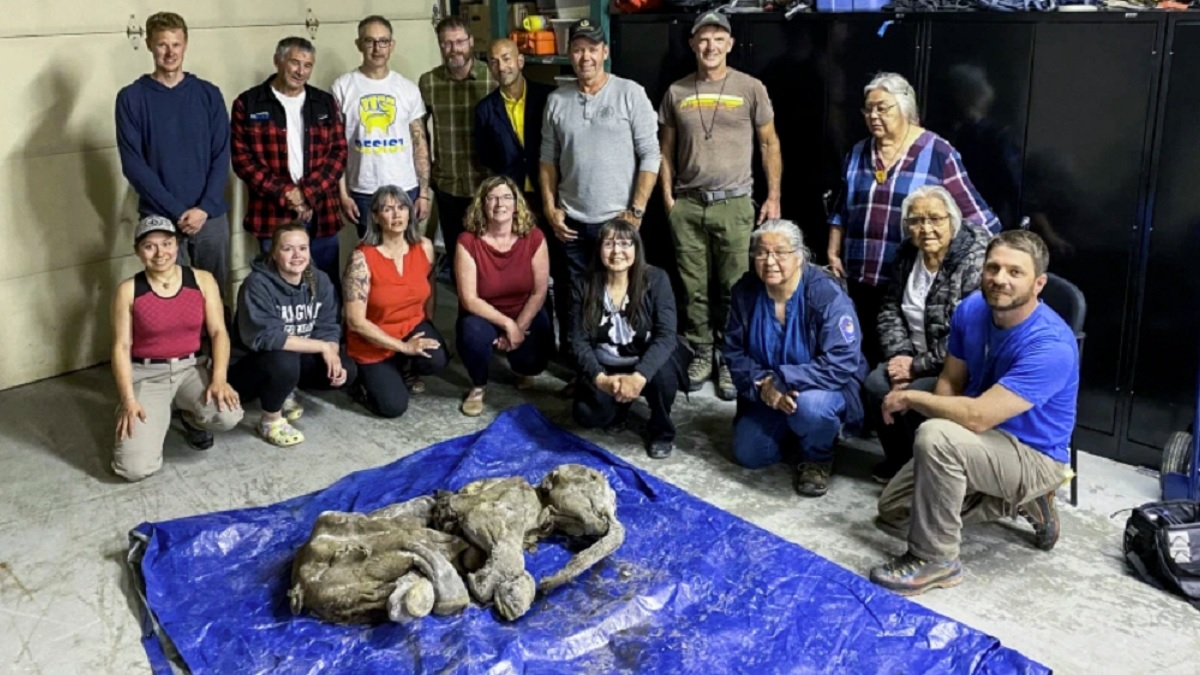 This station and Universal Pictures are both owned by NBCUniversal.