US Air Force Warns Against Joke Event to ‘Storm Area 51'

The base has been a testing ground for a host of top-secret aircraft, including the U-2 in the 1950s and later the B-2 stealth bomber

The U.S. Air Force has warned people against participating in an internet joke suggesting a large crowd of people "storm Area 51," the top-secret Cold War test site in the Nevada desert.

A prank event on Facebook that's attracted more than 1 million interested people suggests that a mass of people attempt to run into the mysterious site at 3 a.m. on Sept. 20.

The site is part of the vast Nevada Test and Training Range and has become the center of UFO conspiracy theories.

The Facebook event jokes "they can't stop all of us" and "Let's see them aliens."

Nellis Air Force Base said in a statement that the Air Force is aware of the Facebook posting and says "any attempt to illegally access the area is highly discouraged."

The Air Force says it does not discuss its security measures and that the test and training range provides "flexible, realistic and multidimensional battlespace" for testing and "advanced training in support of U.S. national interests."

After decades of government officials refusing to acknowledge Area 51, the CIA released declassified documents in 2013 referring to the 8,000-square mile (20,700-sq. kilometer) installation by name and locating it on a map near the dry Groom Lake bed. 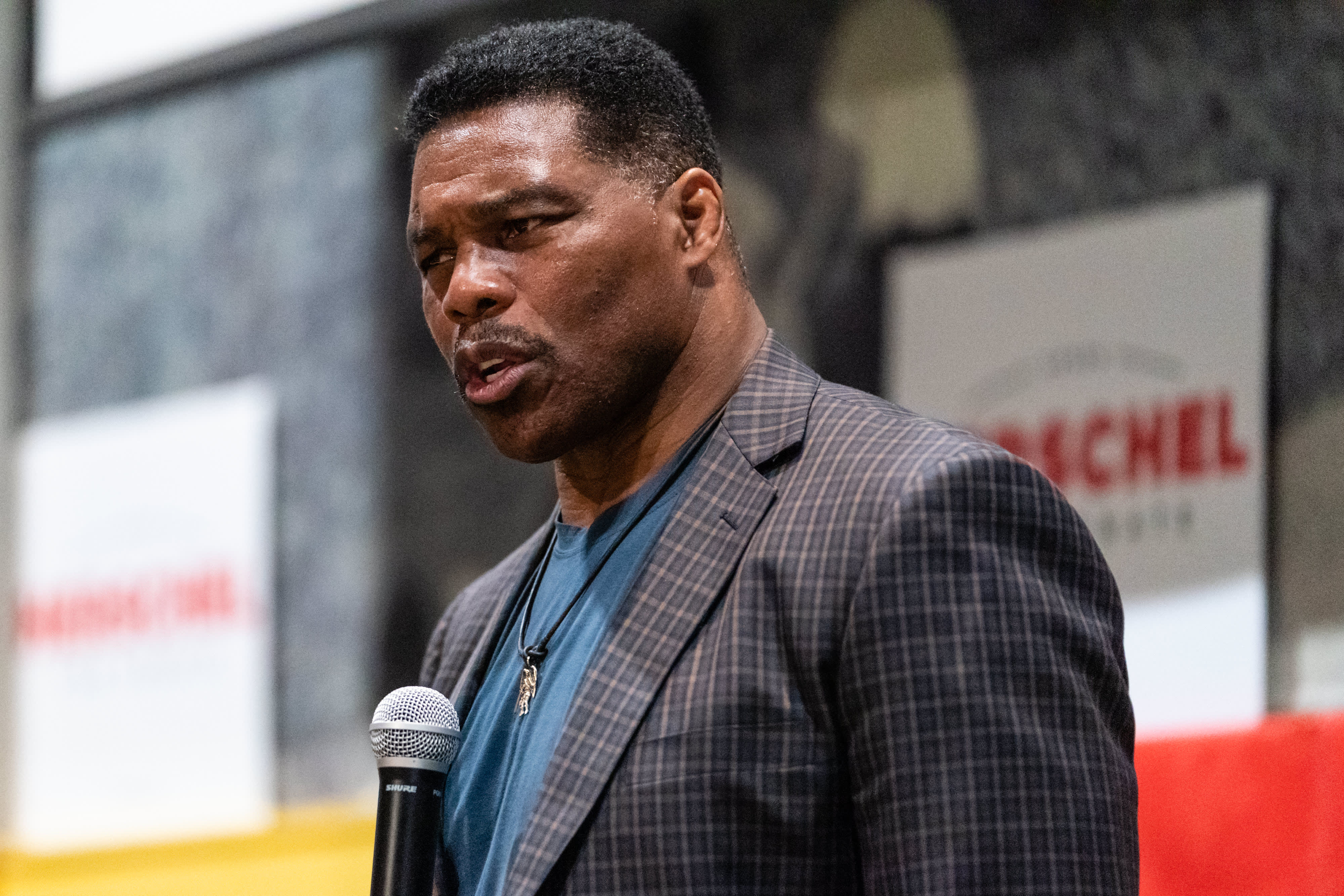 The base has been a testing ground for a host of top-secret aircraft, including the U-2 in the 1950s and later the B-2 stealth bomber.