Matt Lauer also released a statement to the Post after his former co-anchor, Ann Curry, told the Post she warned NBC News management about his alleged behavior with women

Former "NBC Nightly News" anchor Tom Brokaw denied on Thursday a former colleague's accusation that he tried to kiss and grope her when she was an NBC News correspondent during the 1990s, NBC News reported.

Linda Vester, the former correspondent, told The Washington Post and Variety that Brokaw, who is 26 years her senior, made unwanted advances toward her on two occasions, in 1994 and 1995.

In a statement released through NBC News, Brokaw, who retired as anchor and managing editor of "Nightly News" in 2004 and is now a special correspondent, said: "I met with Linda Vester on two occasions, both at her request, 23 years ago because she wanted advice with respect to her career at NBC. The meetings were brief, cordial and appropriate, and despite Linda's allegations, I made no romantic overtures towards her at that time or any other." 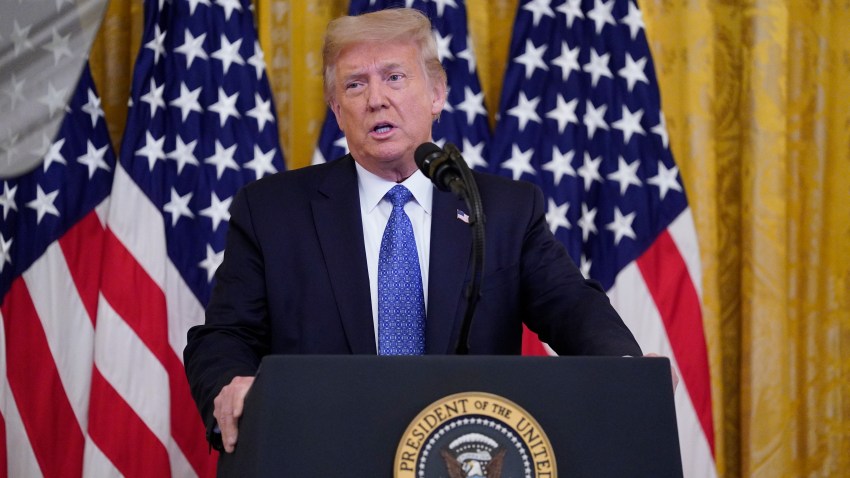 Matt Lauer also released a statement to the Post after his former co-anchor, Ann Curry, told the Post she warned NBC News management that "they needed to keep an eye on him and how he deals with women."

“I fully acknowledge that I acted inappropriately as a husband, father and principal at NBC. However I want to make it perfectly clear that any allegations or reports of coercive, aggressive or abusive actions on my part, at any time, are absolutely false,” he said.

Late Friday, a letter was released supporting Brokaw that had been signed by more than 65 current and former NBC News female employees.

"As we have advanced across industries — news, publishing, law, business and government — Tom has been a valued source of counsel and support" the letter reads. "We know him to be a man of tremendous decency and integrity."