Heart Attacks Are ‘Silent' in Nearly Half of Cases: Study

A new study released Monday found that 45 percent of heart attacks in the United States are "silent" — people don't realize they're having them, NBC News reports.

But even though these heart attacks do not cause the classic symptoms of chest or arm pain, they're doing just as much damage as heart attacks that do.

"The outcome of a silent heart attack is as bad as a heart attack that is recognized while it is happening," said Dr. Elsayed Soliman of Wake Forest Baptist Medical center, who led the study. 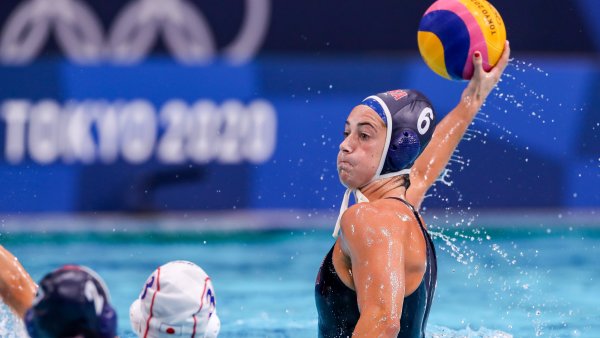 Julie Llamas Rickman remembers going to the emergency room five years ago thinking her asthma was acting up — she felt short of breath and tired — but the 41-year-old was shocked to learn she had two blockages in her heart, and had had an attack: "I just started crying."