A new study looks at the potential of a megaflood in California's future greatly caused by climate change.

At a time of record heat and a severe drought it may seem strange to hear a report that says that flooding is California's biggest threat in the future.

A study by Sciences Advances says that climate change has already doubled the chances of a megaflood happening in the next four decades.

According to the study, a primary mechanism responsible for extreme precipitation is "an increase in the strength of cool-system atmospheric river." 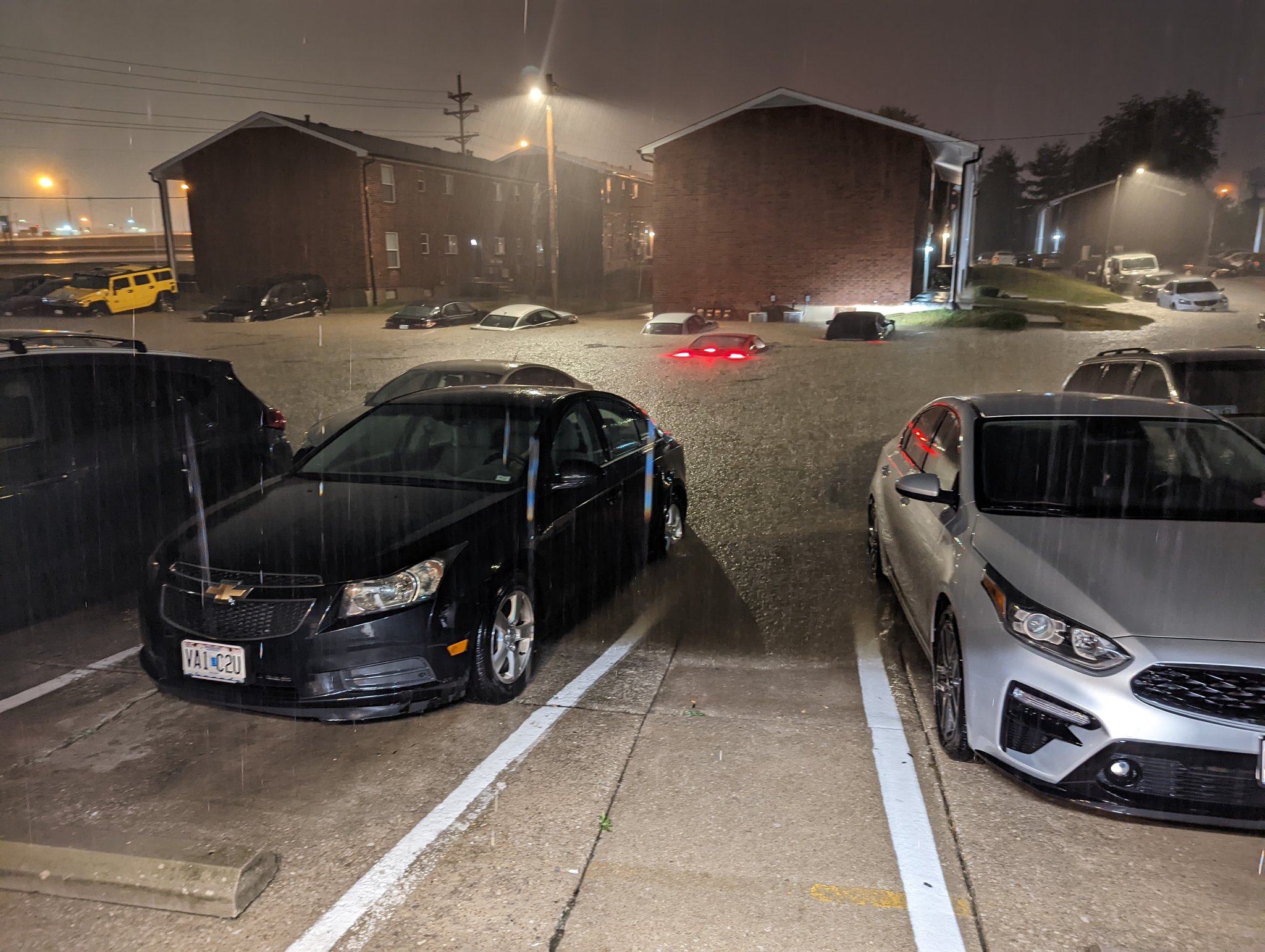 One of the authors of the study says it could look very similar to the flooding taking place in Eastern Kentucky this summer.

Prolonged rainfall and snow lasted for weeks throughout the state and affected thousands of people. Several California communities were demolished in minutes.

If the study by Sciences Advances is accurate this type of flooding could happen again but this time millions of people would be at risk.