Police camera video of Minneapolis officers arresting George Floyd was released to the public Monday and is available for publication.

The footage became available Monday after a Hennepin County judge ordered it released. News organizations including The Associated Press had already viewed and written about the footage, and also pressed for the right to publish it.

The video comes from the body cameras of former Officers Thomas Lane and J. Kueng. The footage shows Floyd pleading with the officers as they struggle to place him in a squad car in the minutes before his death on May 25. 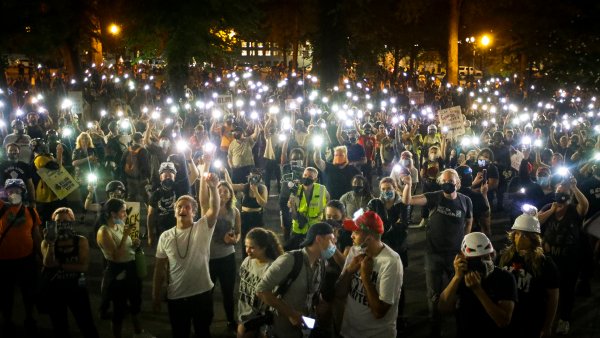 Amid a Racial Reckoning, Teachers Are Reconsidering How History Is Taught 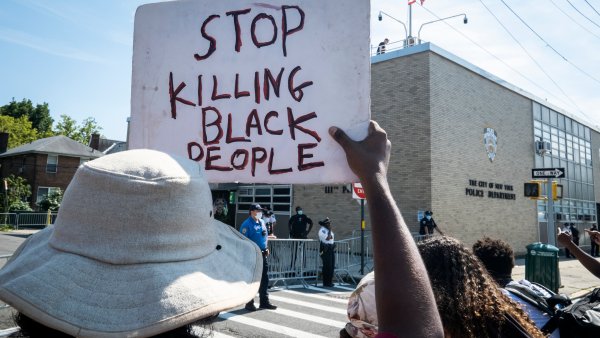 Police were called to a south Minneapolis convenience store, where Floyd was suspected of passing a counterfeit $20 bill. Lane's video shows Lane pulling his gun when Floyd does not immediately show his hands.

Floyd tells the officers he is not resisting but that he is claustrophobic and has just had COVID-19. Floyd pleads that he cannot breathe, and says “Momma” as he is held on the ground.